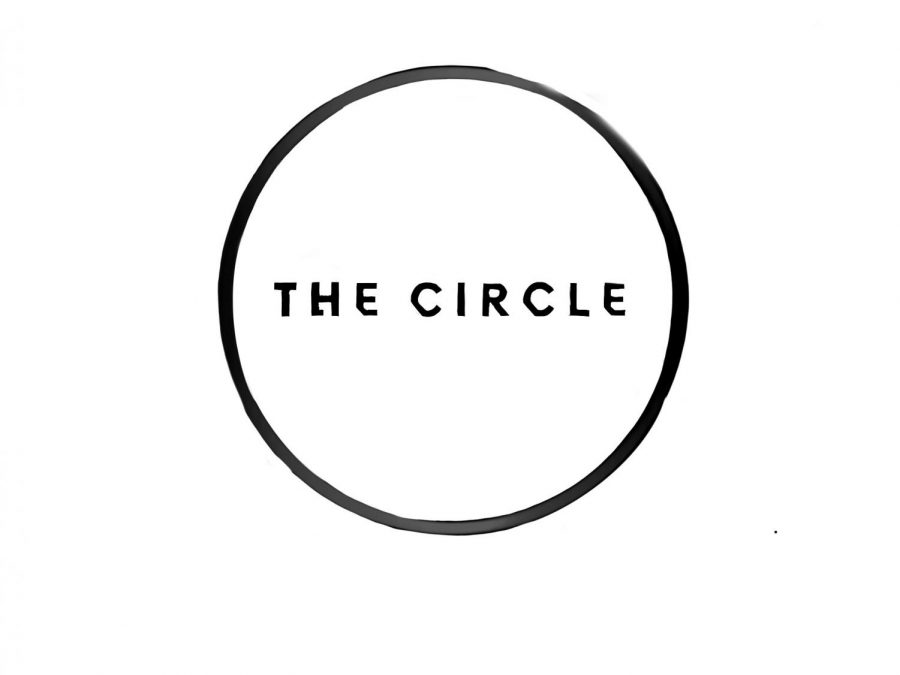 With a new year comes the new best reality show:“The Circle.” With the first episode airing on Jan 1, 2020 on Netflix, “The Circle”brought the whole internet together bycombining friendships, love and catfishing all together, wrapped up in flashy drama.

The show started off with seven people living in the same building but in separate apartments. They were to live alone without seeing or hearing any of the other players. Thegoal was to get the most people to like you because, at the end of the day, one person would begoing home. The contestants interact through a custom social media app, allowing them to com-municate through chatrooms without ever seeing or hearing each other. Players are also allowed to increasingly upload photos and videos to their online profile as time goes by. Choosing the correct things to upload is key. It gives hints to who the person behind the profile truly is. The anonymity allows the contestants to have the option to hide, express or portray themselves in any way.

One interesting twist is players can choose to catfish, so there is always the suspicion of people not being who they say they are. This adds a mysterious twist to the show with no way of knowing if they are talking to a real person. After a long day of chatting and games, the contestants rank their peers from who they liked the most to who they liked the least. The two most popular players then get to choose whom they want to kick off. The player who leaves then gets to choose one contestant they feel a connection with, or have a suspicion is a catfish, to meet up with face-to-face. The contestant who manages to stay on the longest, the winner, gets a grand prize of $100,000.

This show pretty much sums up the entire culture of social media. It shows how people do judge by appearances, but that’s not what really matters. What truly matters is the person behind the picture