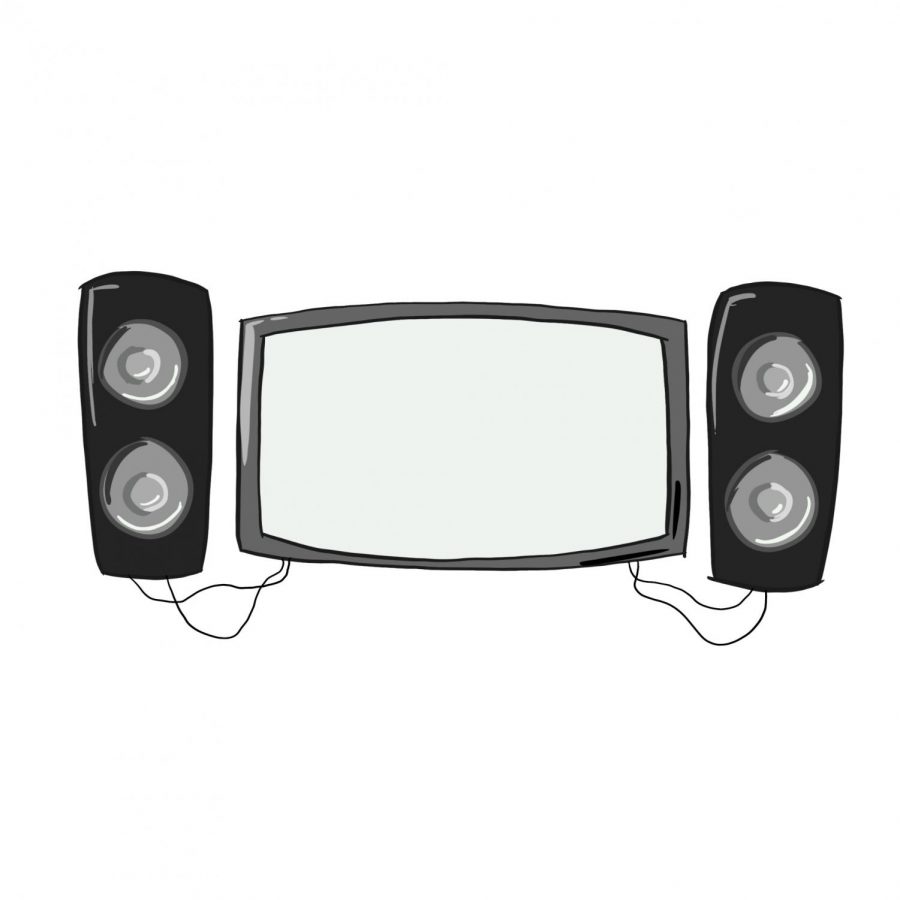 During this past NFL season, the San Francisco 49ers success has been one of the biggest surprises. Over the last several years, the 49ers have been consistently lackluster, with their last winning season prior to 2019 beingin 2013. After a 4-12 season and finishing second to last in the league the year prior, expectations for the 49ers were low. However, they turned it around by finishing the season tied for the second best record, at 13-3, subsequently reaching the Super Bowl.

During the offseason after the disastrous 2018-2019 season, many changes were made, proving to be bene-ficial. These included drafting Ohio State defensive end Nick Bosa with the second overall pick in the draft, now the defensive rookie of the year, and trading for another defensive end, Dee Ford. The return of quarterback Jimmy Garoppolo and running back Tevin Coleman from injury also reinforced the offense.

The team’s defense, however, has been the biggest contributor to their success. Over the past years, the 49ers have acquired rising stars Nick Bosa, Kwon Alexander, Arik Armstead DeForest Buckner and Fred Warner. These players alongside the veteran presence of Richard Sherman, Dee Ford and defensive expertise of defensive coor-dinator Robert Saleh, have created a powerhouse defense, which is second in the league in opponent total yards per game and fifth in points allowed per game.

Despite losing in the Super Bowl to the Kansas City Chiefs, there is much to expect from the team in thefuture. With a very young core of star players, look to see the team develop and reach this high level of playing over the next few years.