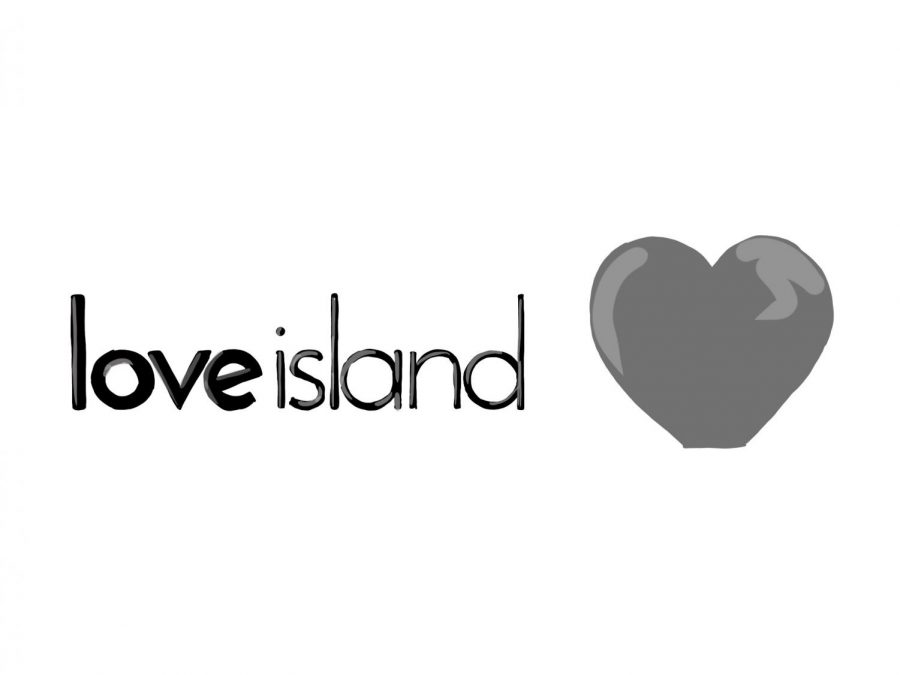 Since it’s premiere in 2015, “Love Island,” an originally British show, has taken the world by storm. With different versions of the show in the U.S., Australia and the UK, it’s safe to say that the show is a worldwide phenomenon.

The show’s concept can be explained as a group of single, mid-twenties, conventionally at-tractive people being put in a villa on an island to “couple up” in order to remain on the island. Those not in couples for recoupling ceremonies will be dumped from the island and forced to go home. Contestants must navigate new arrivals and shocking twists in their journey to find true love on the island. However, it being a reality show after all and with $50,000 at stake, there’s plenty of people there just playing the game until some-one comes in that turns their head. During the day, the Islanders talk, eat, work out and occasionally partake in challenges, such as obstacle courses or friendly competitions between contestants. At the end of the show, the couple most voted for by the audience of the show wins out of the four remaining couples. Because of the constant new content, the show airs five nights a week.

“Love Island” is mind-numbingly good. Like most reality TV, it doesn’t force you to contort your mind into some strange position to try to outsmart its contestants. “Love Island” is aware of its lack of intellectualism and revels in it. From a contestant asking if Brexit meant “there wouldn’t be anymore trees” to “what’s an earlobe?” there’s plenty to laugh about.

But what it lacks in thoughts it makes up for in camaraderie. The Islanders are a tight-knit group of people who quickly become friends and often stick up for each other. Friendship is often prioritized over relationships, despite love being the game, and Islanders stick up for their friends at all costs. Even if they don’t necessarily find love, each Islander comes away with new friends with diverse experiences and backgrounds that they made in the villa. With “Love Island” bound to define the reality TV genre in the next years, just turn off your brain for a while and enjoy it.