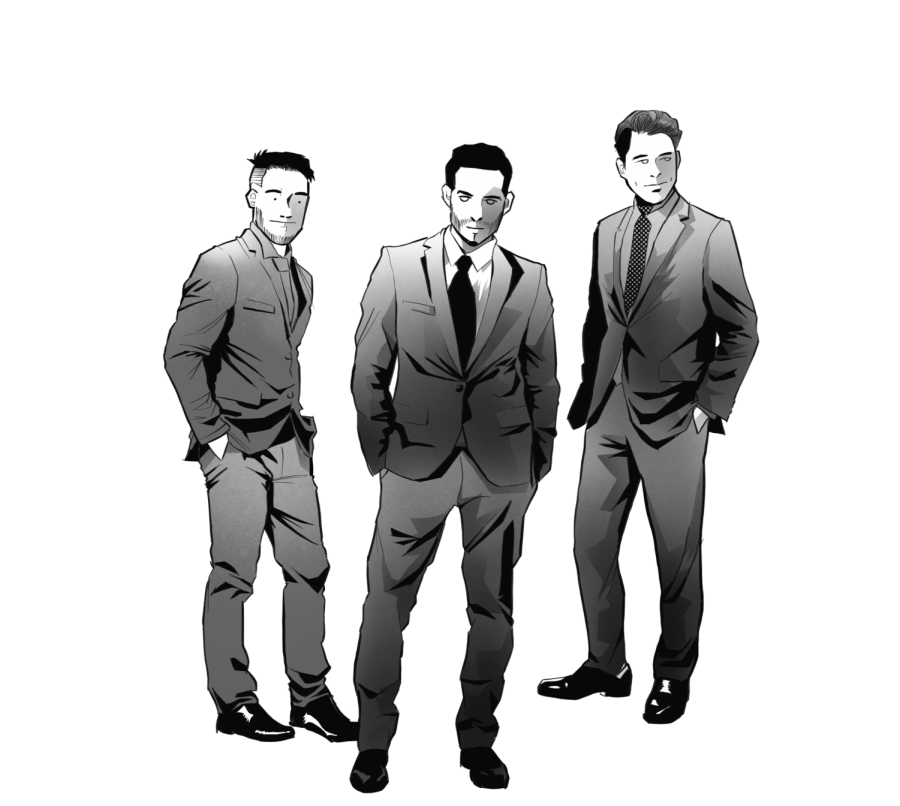 In 1989, no one knew if the Academy would (or even could) do the right thing with Spike Lee’s “Do the Right Thing.” Chronicling a sweltering summer day in 1989 in a racially diverse Brooklyn neighborhood, the film struck chords with everyone who saw it—and with many who didn’t.

Ambitious and well-executed, the film is difficult to categorize, and impossible to forget. Legendary critic Roger Ebert was in tears as he finished watching the film, and said it “penetrates your soul.” In many people’s eyes (mine included), it’s a masterpiece.

To some, its raw and problematic look at racism is also frightening. Critic David Simon called its climax (featuring a riot) ”a shambles.” Even its fans find themselves frustrated at the ending, which provides more questions about racism than answers.

Some critics’ (debatably racist) pre-release fear-mongering framed the film as a call to action, and predicted outbreaks of mass street violence. One critic said Lee was “playing with dynamite.” These predictions, which inspired sustained pressure on Universal not to release the film, proved incorrect. And though the film acquired a loyal following, it was also, in some circles, radioactive. So the Academy had quite the quandary: what to do with “Do the Right Thing?”

Then, on Dec. 13, the Academy received a gift: “Driving Miss Daisy.”

A feel-good dramedy starring Hollywood icons Morgan Freeman and Jessica Tandy, the film starts in 1948 and chronicles 25 years of an African-American chauffeur driving an elderly southern white matriarch wherever she needs to go. Through their travels and years together, they become best friends.

“Do the Right Thing” presents viewers with uncomfortable messages: racism is a clear and present danger; even the most apparently progressive people harbor unconscious racism; and there’s no easy fix here. Unsettling stuff.

“Driving Miss Daisy,” meanwhile, presents more calming messages: yes, racism exists, but if we just open our hearts, everyone can get along. Far less unsettling.

Thus, “Driving Miss Daisy” gave the Academy an out, a way to acknowledge the racism present in both movies and yet not embrace the urgent complexity of “Do the Right Thing.” So the Academy took what many perceived as a safe, three-step exit strategy. First, nominate “Do the Right Thing” (and, thus, Lee) for Best Original Screenplay, to pacify the film’s fans. Second, deny nominations to Lee for Best Director and the film for Best Picture, to pacify the film’s detractors. Third, nominate “Driving Miss Daisy” for—and award it—Best Picture, to pacify America, to say, in essence, “Don’t let big bad Spike scare you. We’ve made such progress! Everything’s fine.”

For their parts, Public Enemy, Ice Cube and Big Daddy Kane were frustrated enough to write and perform “Burn, Hollywood, Burn,” a song calling out Hollywood’s long history of racism, one that included African-American actors only as, in Kane’s words, “butlers and maids, slaves and hoes.” And the musicians had receipts: the video for “Burn” features rapid-fire shots of some despicably racist images from Hollywood films. If you haven’t seen it, trust me: the images of blackface are some of the most tame in the video.

One could reasonably claim that Public Enemy was biased toward “Do the Right Thing”—after all, they wrote and performed the film’s anthem, “Fight the Power.” One could also argue that the video’s unsubtle ending—Ice Cube takes a match to a theater showing “Driving Miss Daisy”—did not bring any undecided viewers to their side. But no serious person could argue that the rage they expressed about Hollywood’s past and present failures did not resonate with millions of people. Celebrations of “Driving Miss Daisy” were not helping the racism exposed in “Do the Right Thing.”

2019’s Oscars provided a twist ending to this story. “Blackkklansman,” Spike Lee’s movie about an African-American police officer infiltrating the KKK, had earned a nomination for Best Adapted Screenplay. More important, because they were his first in these categories, and thus potentially legacy-changing, were the nominations for Best Director and Best Picture. And when Lee (and his co-writers) won for Best Adapted Screenplay, things looked promising.

Then “Blackkklansman” ran into a buzzsaw: “Green Book.” The film, starring Viggo Mortensen and Mahershala Ali, tells the story of (get this!) a white chauffeur driving an African-American musician around the South to his gigs. Through their travels and tribulations, they become best friends.

Lee, apoplectically expressing the pain of the only person to lose this particular way, shouted, “Every time someone drives, I lose!” (He was then escorted off the premises.)

I’ve seen more than twenty Spike Lee films. In my humble opinion, “Blackkklansman,” for all its merits, is not in his top ten. Nor did it deserve Best Picture. But neither did “Green Book.” (“A Star is Born” and “Black Panther,” at least, were better.)

So while I do not condone Lee’s outburst, I am empathetic. The optics, especially given the 1989 Oscars, are bad.

In 1989, the Academy could have recognized a bold look at contemporary racism, and, in the process, encouraged further discussion. Instead, it rewarded an idealized path to racial utopia, and, in the process, fatuously presented itself as an ally and congratulated America on its progress. But it did not seriously address racism.

The Academy used the same playbook in 2019. The approach won’t help this time, either. America still grapples with racism, and so does the Academy. The answer to these issues is not to whitewash history and reward white savior films. It starts with the Academy—and America—having the awareness and courage to support films that ask difficult questions.