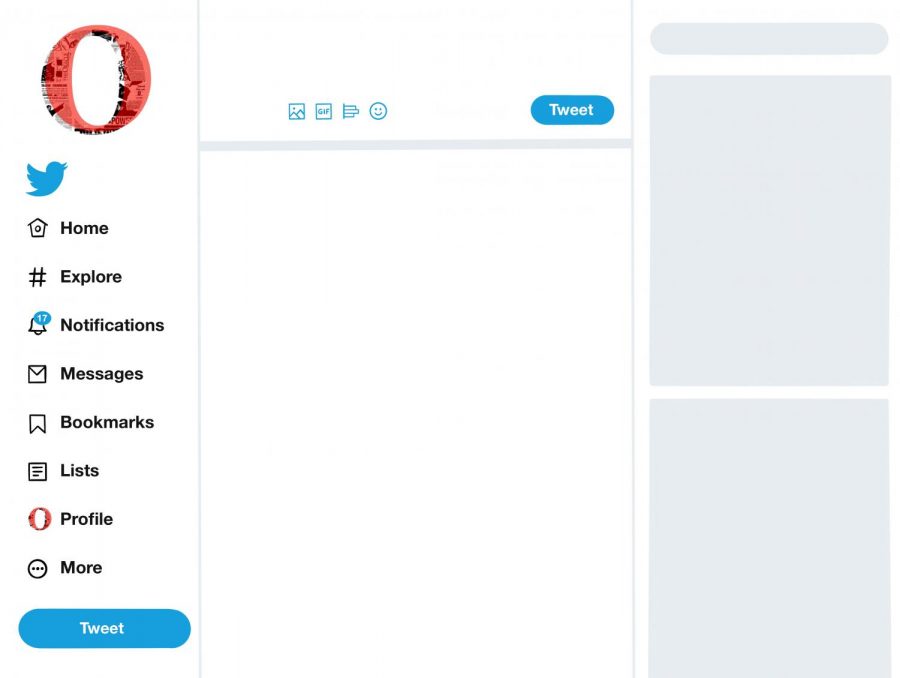 “I’m not sure about that new BTS song,” you decide to tweet one fateful morning. Within minutes, there are hundreds of comments on that tweet from BTS fans, spamming fancams of dancing BTS members. Somehow, they’ve also found out where you go to school and emailed the principal. Also, #yournameisoverparty is trending on Twitter. It’s not just K-pop fans who do this; obsessive fans, or “stans,” of Ariana Grande, Nicki Minaj and pretty much every celebrity you can think of have a worrying amount of toxicity in their groups.

It’s fine for stans to uplift their idol, but when they begin to drag others down, it goes too far. When Ariana Grande and Pete Davidson broke up in 2019, her fans rushed to social media and sent Davidson countless messages urging suicide or threatening him. When rapper XXXTentacion’s ex-girlfriend started a GoFundMe to pay for her surgery after he abused her, his fans bullied her off the internet just for trying to pay her medical bills. When stans ignore their idols’ wrongdoings in favor of eliminating opposing viewpoints, it creates a culture of silencing people who dare to speak out against those with more influence than them. In the future, fear of stan retaliation would discourage people from calling out celebrities who do something wrong.

Other key problems with stan culture include continued harassment and failure to recognize when it’s appropriate to make a joke. Many times when a notable celebrity dies, you will see stans, usually K-pop stans, commenting that “maybe if they stanned ____”, they would still be alive. Making a joke out of death, usually not even a day after someone has died, is disrespectful and should be discouraged in fanbases.

The mob mentality that is commonly found in these fan bases also calls for concern. Stans flock to attack or “cancel” anyone that speaks against their idol, similarly to mobs rushing to hang witches in Salem. Criticism isn’t allowed anymore, which only ends up absolving celebrities from responsibility for their actions. They know they can count on their fans to label it as slander.

It’s unbelievable that in this day and age, you can’t criticize a celebrity anymore without their stans rushing to dig up dirt on you. Because of stan culture, many music and movie critics are afraid to publish their work due to the backlash they may get from fans. Criticism comes from admiration and wanting to help an artist better their craft. If no one ever improves, then pop culture will live at a standstill for the foreseeable future.

Stan culture is even worse in the way that it has been applied to politics. Supporters of a politician are now considered their “fanbase,” and there are separate cliques of people who rush to defend their politicians of choice at every move, even when they might be wrong. Politicians work for us, but here we are doing their dirty work and working for them.

And the problem just gets worse when stan culture absolves these politicians from responsibility. For every tweet about how cool it was that Nancy Pelosi ripped up the State of the Union, somene overlooks the fact that she still voted to renew the Patriot Act. For every tweet about how Barack Obama was the best president ever, someone overlooks how he authorized multiple drone strikes that killed defenseless people in the Middle East.

Stan culture turns politics into something that prioritizes the spectacle over the stance. Stans are constantly waiting for the next gif-able action or viral moment that will help their icon trend on Twitter.

But stan culture doesn’t have to be bad. It can help foster long-term, worldwide friendships. From planning Skype calls for when you’re all awake to looking back on the memes you still have saved on your phone from the group chat, you can meet so many people with diverse backgrounds and their own story to tell. But stans need to realize that people are allowed to have opinions that differ from theirs and that relying on strength in numbers to terrorize critics is not the right thing to do.

Stan culture is not an objectively bad thing, but when it turns into stans harassing others online just because of differing opinions, it turns harmful. Fanbases should just go back to being places where  friendships are cultivated and where people can focus on more positive things.