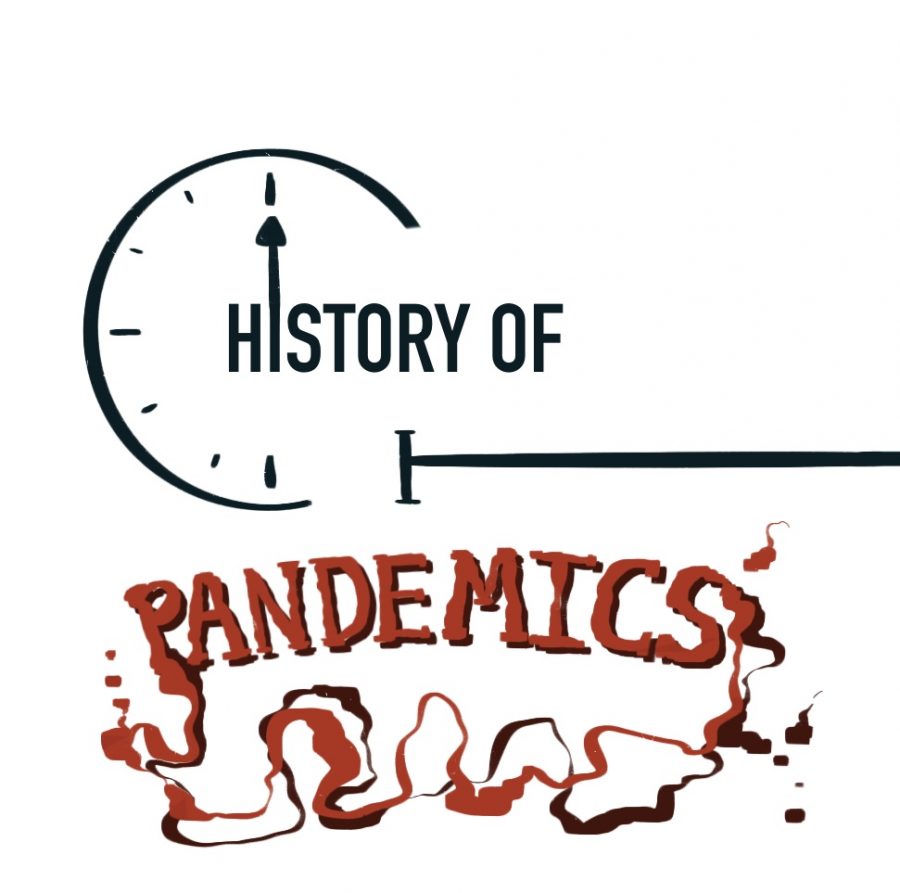 Amid the global anxiety caused by the spread of COVID-19, fear of the virus generates a racial phobia against Chinese-Americans. According to the World Health Organization, xenophobia has continued unabated, as anecdotal reports of racism and xenophobia have risen exponentially since the outbreak.

Historically, COVID-19 is not the only virus that has stirred racial discrimination. According to the Science Museum, Jews were widely blamed for the Black Death and 46% more likely to be avoided during this time. Immigrant Irish workers carried the burden for the cholera epidemics in the 1830s, and even during the 1853 yellow-fever epidemic, many believed that European-Americans were more vulnerable to the disease, just because of the disease’s origin. More recently, during the SARS outbreak, East Asians became the target of stigma, as The Atlantic reports that Asians who wore masks were shunned or even violently attacked on public transportation.

Back in October of 2014, when there were just eight confirmed cases of Ebola in the United States, hysteria broke out. The Intercept reports that during the Ebola outbreak, immigrants who lived in Dallas, Texas—where the first US case was confirmed—faced discrimination and major disrespect as they were turned away from local jobs and stores while local parents prevented them from approaching their children. During this time, the Center for Disease Control (CDC) reported multiple times that race was not related to Ebola, and yet, The Verge reported that during this time, the dehumanizing of African immigrants continued for months. Spectrum News further notes that the xenophobia caused by Ebola in Staten Island, New York made people isolate African Americans, refusing to talk to them or even shake their hand fearing the transmission of the virus. Therefore, Tedros Adhanom Ghebreyeus of the World Health Organization stated that “Stimaga is more dangerous than the virus itself.”

Today, people calling COVID-19 the “Wuhan virus”sparked a multitude of racist actions against those of Chinese heritage. Despite the CDC spreading multiple messages on how “People of Asian descent, including Chinese Americans, are not more likely to get COVID-19,” in a study published in the Social Psychological and Personal Science Journal, it was shown that any person living in a region with more infectious diseases will have a strong feeling in favor of their in-group, and a stronger opposition towards the out-group. Catastrophically, during times of mass-panic, xenophobic views rise and target groups of people. CNN quantifies that Chinese businesses have dropped 70-80% during the past month, as people believe that Chinese food is associated with COVID-19. Burton of Vox further notes that in major cities such as Los Angeles, Seattle and Toronto, East Asians are targeted in many ways, from racist comments made by TSA agents to verbal street harassment.

The impact of these racist and xenophobic actions has presented itself in history before. In Proposition 187, the legislation denied public services to undocumented immigrants for the reason that they would spread communicable diseases. Even after the proposition failed, citizens that were documented still refused to use public health clinics, as they feared discrimination. At the end of the day, the CDC and the World Health Organization (WHO) collectively announce that major viruses or diseases, such as the COVID-19 are not spread by a particular race. As a country, the U.S. should be invested in making sure that a racial interpretive framework for understanding disease and outbreaks is implemented to prevent xenophobia and overall discrimination toward specific groups, now and in the future.