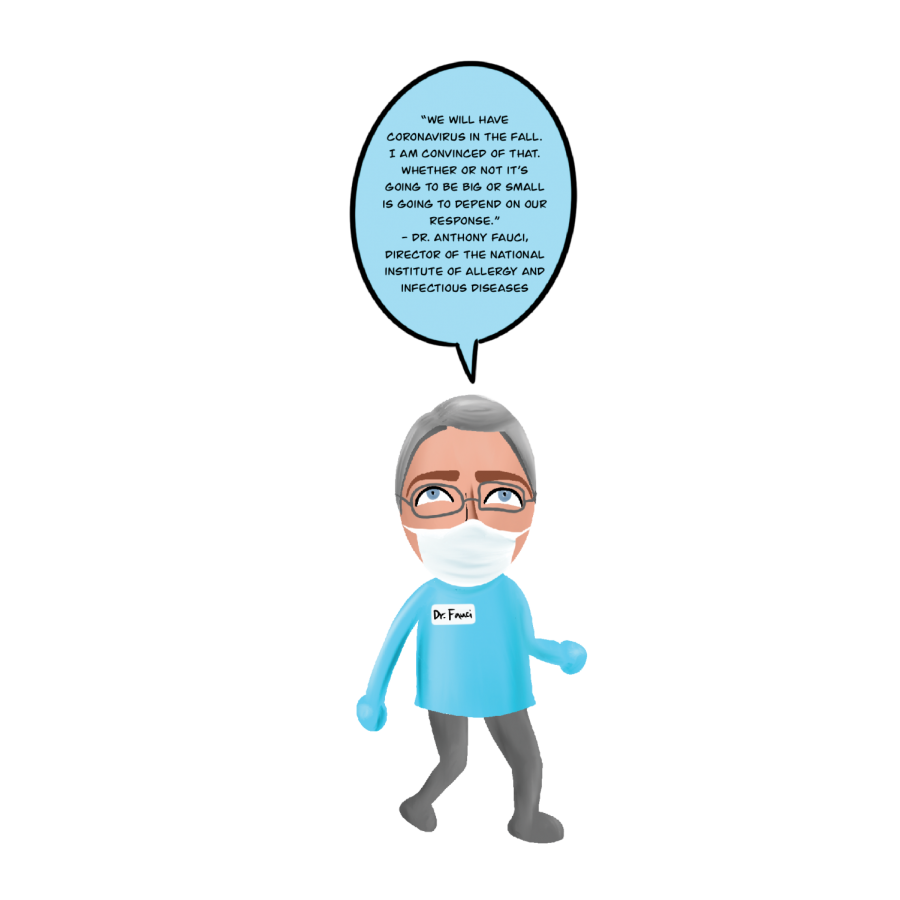 For months, the world has been at a standstill. Millions are becoming infected with the coronavirus in one of the most severe pandemics in history. While the death rate has been fairly low, the novelty and infectiousness has provoked a cautious government response entailing social distancing, the closure of public areas and laws requiring everyone to remain indoors. For students, these restrictions have meant no school, sports or extracurriculars. In response, many have complained about missing the most important events of the second semester, such as Central Coast Section playoffs, prom and graduation. However, the effects of the pandemic are more important than any complaints about missing school, events and friends. Extreme precautions aim to reduce severity of the cases in the interest of community and global health.
Since it began to spread throughout the Bay Area in February, the virus has resulted in over 2,000 cases in the Santa Clara County alone, according to the Santa Clara County Emergency Operations Center, and that number is steadily increasing. However, it is easy to lose sight of the meaning behind the statistics. Although they appear to just be numbers, each represents a person that has been infected, a life that has been lost and a family that has been plagued. Regardless of whether the virus has immediate local impact, students must learn to be considerate and respectful of the lives affected and lost in both their community and throughout the world. Continuing to live life by not abiding by the measures in place and refusing to take the virus seriously is not only a disservice to the safety of others, but it is also disrespectful to those that have lost family and friends. For the students who are privileged enough to be living in a safe and healthy household, the act of protesting against shelter-in-place orders can only be described as selfish. It does not take into account the families that have been severely impacted by the outbreak—medically, economically and emotionally—or the families who have the potential to be in grave danger because of the outbreak, such as those living with a family member in the highest-risk category.
While students themselves may not be affected by the virus, COVID-19 spreads quickly and easily, making it so that one person could pose a threat to the safety of many others. According to the Wall Street Journal, each person can infect between 1.5 to 3.5 people. At a rate of each person infecting 3.5 people, every four people would infect 14, who would collectively infect 49 and so on. Even those who do not experience symptoms pose a danger to those around them. It is essential that students comply with the shelter-in-place orders and refrain from venturing into any public places where the virus can be easily spread and contracted. Whether they are sick or not, the many precautions that students can take, such as wearing a face covering and washing their hands, are meant to protect the community as a whole rather than the individual. While some public protestors and state officials argue that the economic impact is far too great, protecting vulnerable members of society is the only moral and ethical approach to take.

Many, however, still view the shelter-in-place order as a punishment like no other. Students have been prohibited from the normal daily activities that were once taken for granted, such as seeing their friends at school and sports practice. Seniors have also been stripped of many of the highly-anticipated and defining moments of the traditional high school experience—the paper toss on the quad, senior prom, college t-shirt day, graduation and more. Although students’ feelings of infuriation and disappointment are valid, they must realize that staying home is not an order meant to punish them. The effects of the pandemic are much more important than missing out on daily activities. Resistance to the stay-at-home orders will only prolong restrictions, and complaints about them will not change the outcome. Students should instead recognize and appreciate why they are at home—to protect the safety of the most vulnerable in society and to prevent any further spread of the virus—and attempt to show support and empathy for those affected, while making the best of the situation.
As California begins to reopen its public facilities, it is still necessary to comply with the measures in place until they have been lifted, as they were put in place for a reason. Although certain businesses are slowly opening for curbside pickup only, that does not mean that students can return to old ways and hang out with friends. It is essential to reopen slowly to not disturb the progress made so far. Failure to shelter in place will result in a second surge of the virus, endangering more lives and delaying further reopening.