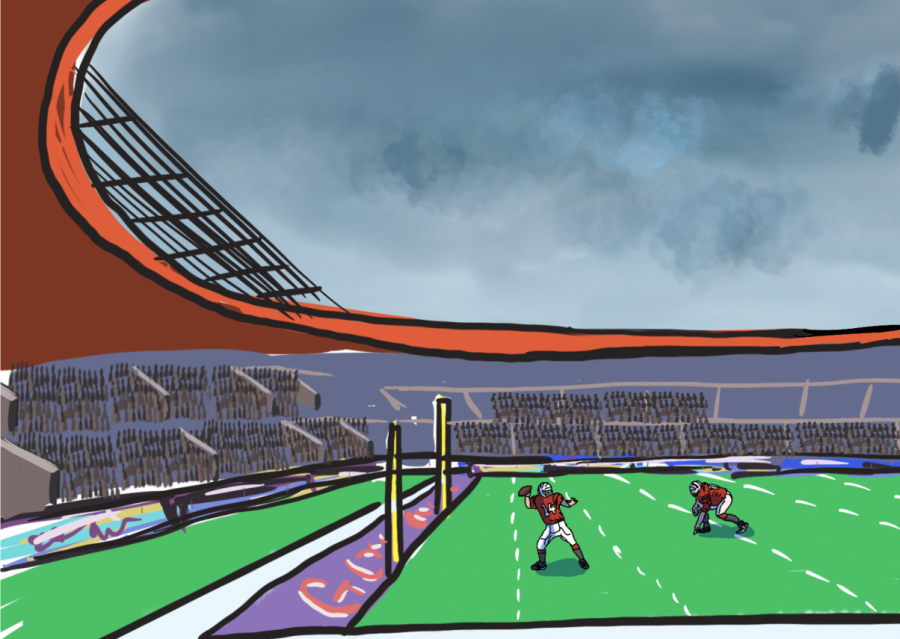 Sports serve as a major cultural cornerstone for Americans, whether as a form of entertainment, social activity or exercise. Since the United States announced its first COVID-19 case on Jan. 21, numerous sports events have been cancelled or postponed, ranging from school and club events to nationwide college and professional sports. These sudden changes have brought on frustration, disappointment and anger to many across the nation.

The tide of cancellations and postponements began in school institutions, as California middle and high schools cancelled on-campus practices in late February and early March. Sophomore Sadhya Aananth plays lacrosse, a spring sport, and experienced cancellations early on in her season. “We only played two games before all of the spring sports were cancelled,” she said. “Usually we play about 16 so the majority of our season was cancelled.”

These cancellations meant forgoing a chance to win tournaments, leaving teams unable to prove their worth. “Not having sports is definitely upsetting,” Aananth said. “We worked super hard to get ready for the season and we didn’t even have that much time to actually play.”

Conditioning at home or exercising in the neighborhood is one of the limited ways for students to maintain their athleticism while being stuck at home. Sophomore Aubrey Cantrell, a swimmer, exercises often to keep up her athleticism. “During my past time I have been consistently exercising,” she said. “The only reason I go outside is to run or bike. [Otherwise, I try] doing sets that my coach sent out, yoga and online workout videos.”

Sports cancellations don’t only mean losing exercise and chances to get better; athletes also face loneliness from being away from their tight-knit teams. “Being without my team has been really weird,” Aananth said. “I used to see them and workout with them everyday so it is definitely a change to not see them for so long.”

However, coaches and teams have taken initiative to keep in touch during this time, whether to provide personal updates or means to practice at home. “Such a big drop in time together was a bit of a shock to our systems,” Cantrell said. “My club team usually uses Zoom twice a week for an hour and also has personal check-ins every other week with the coaches.”

Zooming out from school wide cancellations, the first professional sports league to be cancelled was the National Basketball Association on March 12. Directly following it, the National Collegiate Athletic Association abandoned all spring and winter sports plans while Major League Baseball and National Hockey League made major changes to their spring plans. These disruptions not only influence athletes itching to perform; as sports have become a major form of American entertainment and culture, many viewers will lack coverage of their favorite sports, stuck watching reruns of old events.

On an international level, the Tokyo Summer Olympics in 2020 has been postponed until June 2021 due to fears of top international athletes contracting COVID-19, as well as putting audience members and staff at risk. As the Summer Olympics gathers thousands of people every four years for the ultimate sports extravaganza, this postponement ensures the safety of many and proves to be a wise choice. However, for athletes who are reaching their later years, 2020 may have been their last chance to compete.

Such a major disruption in sports may mean large setbacks for athletes and sports fans, but that doesn’t stop dedicated athletes from continuing to work hard. “I’ve been trying to go on runs with my dog every morning to stay in shape!” Aananth said. “I’ve also been doing some YouTube workouts and playing wallball to make sure I’m still exercising.”