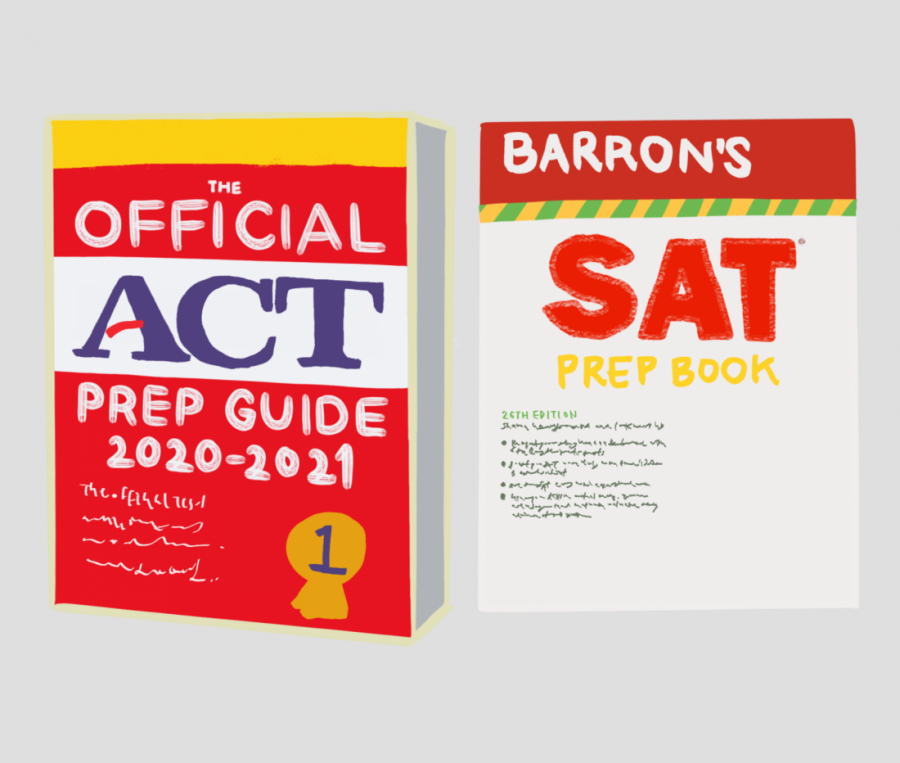 Due to widespread school closures caused by COVID-19, the process of taking standardized tests has changed drastically. Since such tests are usually conducted at schools, many standardized testing dates have been cancelled or delayed, leading some colleges to shift towards a test-optional approach.

The delay of the Preliminary SAT/National Merit Scholarship Qualifying Test—colloquially known as the PSAT—has led to raised concerns, especially among juniors who are worried that they may no longer have access to the National Merit Scholarships. However, Gunn College and Career Information Specialist Leighton Lang assured students that this would probably not be the case. “Some schools that are closed and can’t do the PSAT in October will be able to have the opportunity to do it in January,” he said. “It’s not going to affect any of the merit money.”

Assistant Principal Harvey Newland hopes to register Gunn for the College Board’s new proposed PSAT date: Jan. 26, 2021. “We are going to work towards the January date and try something for that one, even if it is outdoors or something like that,” he said. “I’m not sure yet, but we are working with [Palo Alto High School] to make that happen.”

Unlike the PSAT, the ACT is now providing an online option. Its launch was originally planned for Sept. 2020, but was postponed to allow testing centers to focus on administering the paper test. The ACT hopes to formally begin online testing in 2021.

However, this move has raised concerns about preserving the academic integrity of the test. “I’m concerned about the tests being online and the College Board is concerned about kids cheating,” Lang said. “I don’t know how they are going to make it secure.”

Meanwhile, all SATs in the Bay Area have been cancelled since mid-March, when school closures began. Gunn is attempting to work with the College Board on future in-person SAT administrations, preferably limited to PAUSD students. “If you were a school test site, you’d have to allow students from anywhere to take the exam at your school site, which [would] be very difficult,” Newland said. “Because then we’re getting people from possibly all over California taking an exam in one place, and that would not be the best thing for infection rates. I’d like to see it so that we can test [only] our own students.”

Some Gunn students, like senior Connor Missett who drove to Reno to take the SAT, have started looking for out-of-state testing options. “I started studying for this test in August of 2019, and I paid for tutoring,” he said. “I have taken in between 10 and 15 practice tests, and given the amount of work and time that I’ve put in, I wanted to have the opportunity to take the test and show what I knew.”

Equity in standardized testing has been a controversy for years—it is the reason why many colleges have changed their requirements for admission. Recently, a judge in California ruled that the University of California system could no longer use students’ test scores for admissions or scholarships. This precedent has paved the way for more colleges to turn away from standardized testing and lean toward other holistic assessments of students on college applications. “I would hope that more colleges, instead of suspending or going test-optional, would just say, ‘you know what, we don’t need the testing. Let’s find out about the students from the work they’ve done. Let’s see what else they have to offer,’” Lang said.