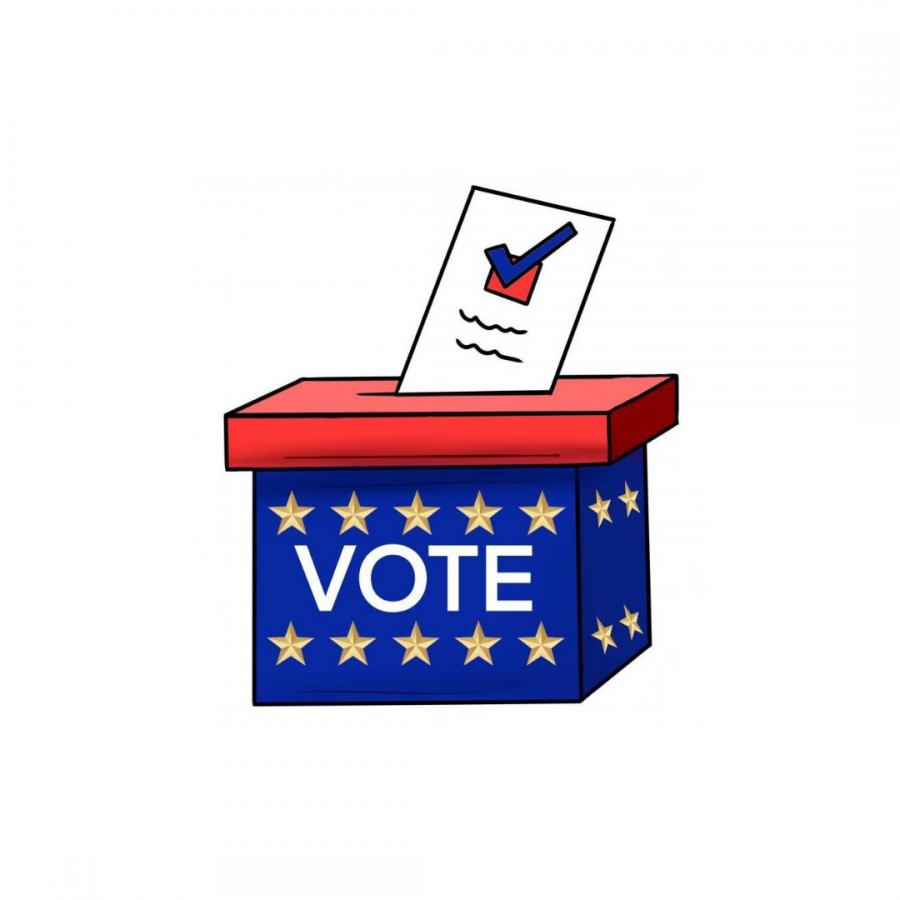 This organization was inspired by the group witnessing the Black Lives Matter movement gaining momentum following several instances of police brutality. “I saw the passion that the people had in helping a cause,” Yamamoto said. “But I recognized that the momentum would die off without any real change.”

The team thought of another way to make an impact on the future of the country: voting. “One way to create real change was to redirect the momentum of [Black Lives Matter] into impacting the upcoming election and a few other local elections,” Yamamoto said.

So far, the group has worked tirelessly to make progress in the community. “We are currently working to get around 3500 postcards sent and have made almost 2000 calls,” Yamamoto said.

Despite the impact the organization has already made, they are nowhere near done. “We plan to continue our project until at least Nov. 3,” Yamamoto said. “Until then, we will continue to send postcards, gather volunteers and make phone calls. Past that, we plan to regather and potentially make an effort to partner with other organizations. Additionally, we may redirect our focus to voter registration.”

As of now, Youth to Save Democracy is working to expand their group in order to allow for further outreach. “We have reached out to youth from neighboring high schools and other organizations throughout the nation to gather volunteers,” Yamamoto said, “We have gotten parent volunteers and donations from numerous applications, including Instagram and Nextdoor.”