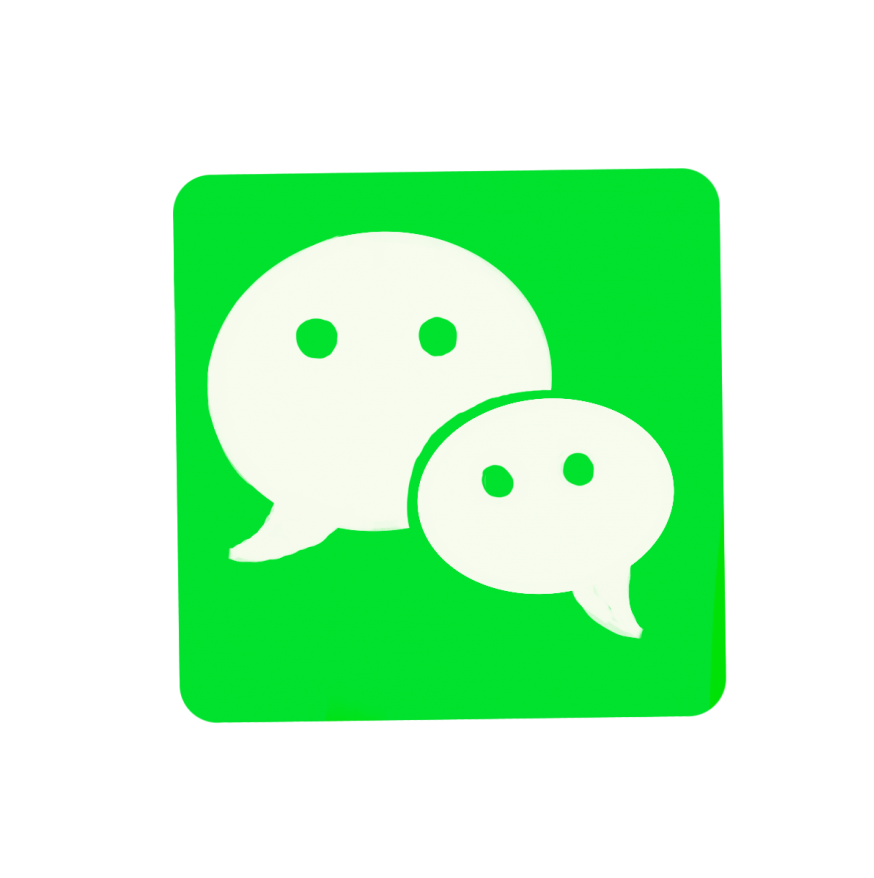 On Sept. 20, President Donald Trump announced plans to ban Chinese social media apps TikTok and WeChat due to national security concerns; namely, Trump cited the concern that the Chinese government would steal American user data. These bans would largely affect Gunn students who use both apps as a method of communication. As of Friday, both apps remain functional and available to download from the app store due to two separate rulings from judges temporarily blocking the ban.

The ban on Wechat threatens to affect many members of the Gunn community who rely on the app to communicate with family members and friends.

Junior Justin Lin uses WeChat to connect with his family in China. “My grandparents use it a lot, especially because they aren’t really tech-savvy,” he said. “They don’t really use phone calls, and they can’t use Instagram. This is their only form of communication.”

Difficulties in communication are particularly exacerbated by the fact that China has placed bans on typical messaging services such as Instagram and Facebook. Indeed, if the Trump administration successfully appeals the ruling that allows WeChat to operate freely—a process the Justice Department began today—the result would be a loss of connection for many Gunn students whose extended families live overseas.

Beyond being a social media app, some businesses depend on WeChat for publicity and direct communication with customers. “There’s this barber that we go to and they’re Chinese, so they heavily rely on [apps] like WeChat which have a very large Chinese community around them,” Lin said.

In order to prepare for the ban, community members have begun the transition to other apps such as Telegram and Line. “Chinese families and local businesses are turning towards [Telegram], but again, it’s not a Chinese app and I’m not sure if it’s gonna be able to be as prevalent or as big of a social media [app] as WeChat,” Lin said.

On the other hand, TikTok, an app reminiscent of Vine where users watch short, 30 second to one minute long videos, has helped students foster a sense of connection with people across the world. Students have used the app to watch short videos of all kinds and spread their own opinions worldwide.

Sophomore Ila Petrovic tends to use TikTok for its entertainment purposes. “I like [TikTok] because it appeals to your interests and because it gives you a sense of connection to the people you follow,” Petrovic said. “I look forward to [creators’] content; it’s either really funny or it really helps me because I follow people who spread positivity and love, and I just feel like you wouldn’t get that if you followed their Instagrams or their Snapchats or whatever.”