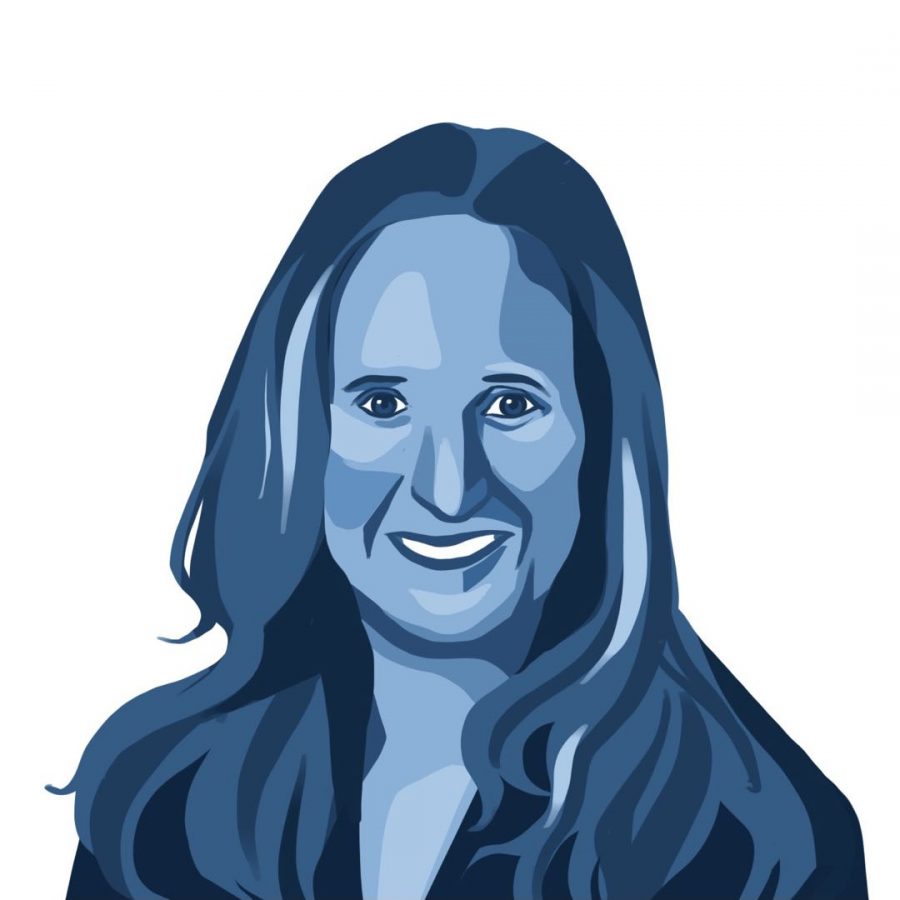 After four years on the school board, Jennifer DiBrienza is running for re-election this November.

DiBrienza was inspired to run in 2016 after parents complained to her about the emphasis on assessments in secondary schools. “I knew [parents] who had kids in high school wanted to see more project based and hands-on [activities],” she said. “I don’t care so much exactly what it looks like, as long as it’s sort of rigorous work that requires a lot of thinking.”

While serving as president, DiBrienza focused on students struggling with disabilities. “In middle school, there were kids who were struggling with dyslexia [who] just weren’t getting the support that they needed,” she said. Although budget cuts due to the pandemic paused the plan’s implementation, DiBrienza worked on a resolution to train all teachers in an approach to dyslexia remediation.

If elected, DiBrienza wants to focus on the systemic disparities in test scores due to race and socioeconomic status. “I would like to see us do more work to look systemically at our policies, our practices and our culture…so that everyone feels a part of the community, and [has] a voice,” DiBrienza said.

DiBrienza believes that her insight as a parent, her board experience and her professional background in education make her a qualified candidate.