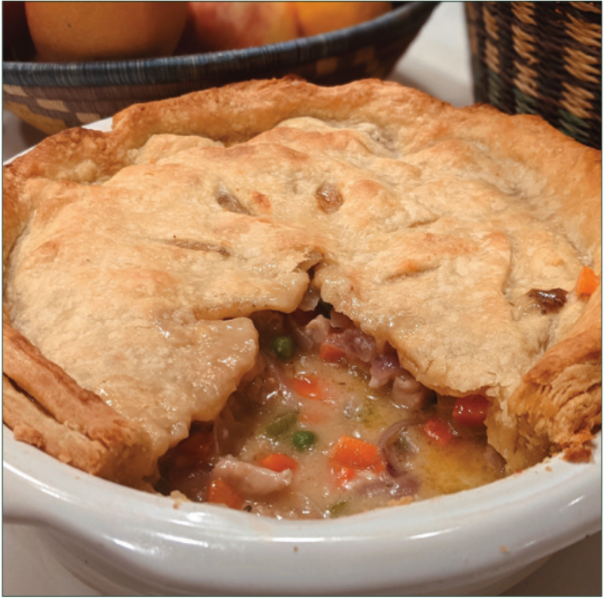 From March 29 to April 11, the Student Executive Council (SEC) is hosting a cooking competition for all students. The competition echoes last year’s baking contest, “The Great Titan Bakeoff,” but is instead open to students who want to show off their cooking using photos.

The competition requires students to take a picture of their dish, draft a description and submit it to a form that will be available throughout spring break.

According to Senior Class Vice President Mark Berlaga, the competition will be student judged. “We’re going to put all the dishes out bracket-style,” he said. “One dish will go against another. You’re going to get [a Google] form that is going to go out to the student body. We’re going to have multiple rounds of voting until we have a final winner.” The three winners will receive a DoorDash order of up to 40 dollars of their choice. According to Student Body Vice President senior Charlize Chu, the main reason for hosting the contest is because of last year’s success with “The Great Titan Bake-Off.” “Last year’s [event] was just a baking competition,” Chu said. “We want to reciprocate that same energy from last year, especially since a lot of our events are decreasing in participation. This event would focus more on targeting a different group of people.”

The competition is another way for students to try new things without fearing failure. “This isn’t only targeted at people who love to cook,” Dance Commissioner senior Boris Bukchin said. “I think this allows students who never had a chance [to cook] to try and make something, even if it doesn’t turn out the best. They have the opportunity and they have an incentive to do something new and open themselves up to new experiences, which is important.”