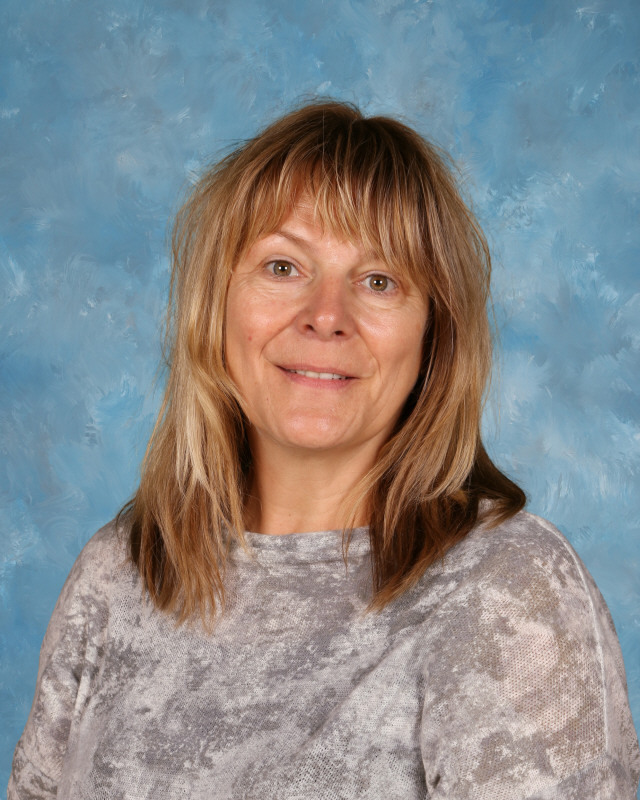 Helbing still recalls her first moments at Gunn. It was in these early moments where Helbing realized that Gunn was where she was meant to be. “At one point very early during that time, I crossed the courtyard, and this epiphany, this idea, this feeling from outside came to me. And it was like, this is where I can grow old,” she said.

Even as she prepares to depart Gunn, Helbing continues to cherish all of the memories that she has made. “Before I became a teacher, I worked as an instructional aide in the Special Education department,” she said. “I had the opportunity to assist different teachers in their subjects and take notes for students in Special Ed. It was really cool to visit so many classrooms and experience the teachers and the implications their behavior had for the students.”

Through her time at Gunn, Helbing has learned many things about the local community. By learning about the experiences of her students and fellow teachers, Helbing has gained new perspectives that have helped her in her own life. “Throughout the decades that I was here, I learned that Gunn is actually a pretty tight knit community with a special culture and special ideals,” she said. “That made my work exciting.”

After a year of primarily virtual learning, Helbing hopes to impart wisdom that will help students navigate their futures, however unpredictable they may be. “Don’t feel the need to be someone else just because you think people might respect you more,” she said. “Be authentic, and stay true to yourself.”