Do’s and don’ts of interacting in person 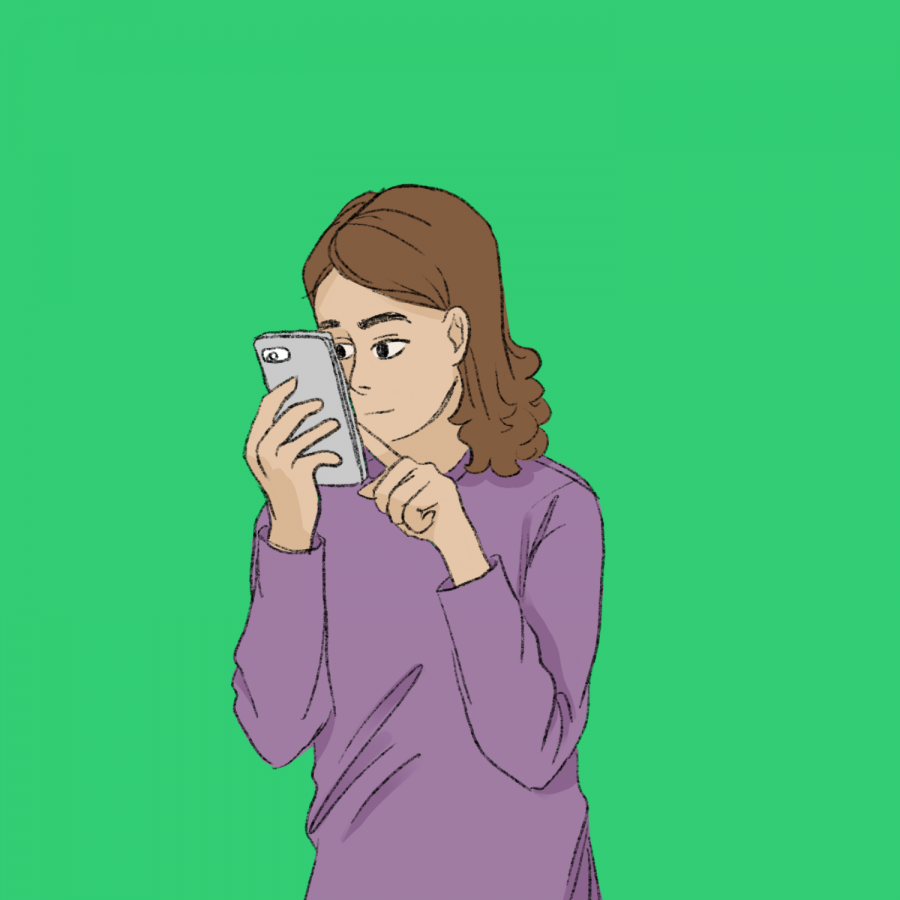 1. Do: Have an exit strategy

Remember the three p’s of ending a social interaction: parents, practice and pets. If these fail, give the most dramatic excuse you can think of.

After 10 minutes of talking, the casual chat starts to become more of an actual conversation, which is exactly what you want to avoid.

If you can’t avoid the unfortunate incident of having to talk to another person, have some conversation starters on hand to make the interaction as painless as possible. Classics include school, the weather and if all else fails, “I’m tired.”

There is nothing more embarrassing than having to say “what?” multiple times because you weren’t paying attention. If this ever happens to you, rather than subjecting yourself to the humiliation of asking someone to repeat themselves, try responding with nervous laughter, awkward nodding or a poignant “mhmm” to fill the silence.

5. Do: Avoid interaction if possible

All of the pitfalls that come with social interaction can be avoided by refusing to talk to other people. If asked to hang out outside of school, use one of these two excuses to politely say no: you have to go to practice (even if you don’t play a sport), or you have to take your pet to the vet (even if you don’t have a pet).

6. Don’t: Talk about yourself

The second someone asks you about yourself, every fun fact suddenly flies out the window. The best way to avoid this selective amnesia is to redirect the conversation to the other person. What grade did they get on their math test? Did they change their hair? How is their day going?