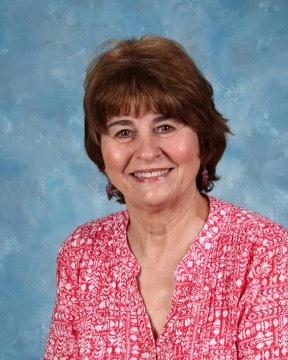 After working at Gunn for more than 25 years as a community counselor, wellness counselor and college advisor, Linda Kirsch is retiring.

At first, Kirsch didn’t plan on working at Gunn. But after getting a job at the school, she learned to love it, especially since she was able to be with kids with different ethnic backgrounds. “I love the fact that in my time here there have been so many changes to the kinds of people that populate this school,” she said. “When I started working here, we had hardly any students from abroad, but now we have people from all over the world which is really amazing.”

After starting her job as a community counselor, which existed only for a couple of years, Kirsch realized that she enjoyed working in a school environment. She then became a wellness counselor, where she helped kids work through any emotional problems they were having. “I had my own little office where kids would come in, and they would talk to me about social-emotional problems,” she said. Kirsch then applied her newfound ability to work with kids, when she became a college advisor in 2016.

Kirsch’s favorite part of her job was being able to be independent and imaginative in her work. “It was exciting because I’ve gotten a lot of ability to be creative,” she said.

After spending so much time at Gunn, Kirsch is going to miss seeing and working with younger people. “I’m going to miss the kids and families the most,” she said.