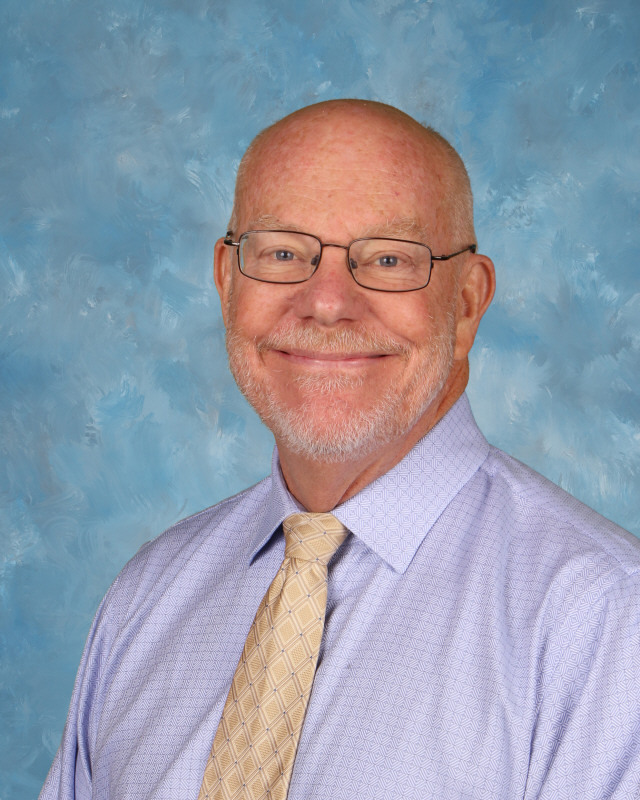 After 38 years of teaching, theater teacher James Shelby is retiring, effectively closing the curtains on his career at Gunn.

Shelby enjoys all the parts of being able to teach theater. He shares that “what [he] love[s] about theater is that it takes your heart, it takes your mind, and it takes your body. You get to do it all and you have to do it all,” he said. “Theater artists bring their commitment of their whole person, their whole soul to it, and I’ve been able to teach that and ask students to commit to that for a long time. It is such a privilege to try to challenge, to inspire, and also provoke and you can ever predict where people’s growth will take them.”

Around a year ago, on the day schools within PAUSD were shut down, Gunn Theater’s production of Romeo and Juliet was gearing up for opening night. Hoping for the best, students all dressed up as a lunchtime tradition but were met with news of it being shut down. But all involved in the play came together in support of one another. Shelby says, “I still remember vividly that moment, we thought well, we can do it, we can perform, we can open, but we were shut down that morning of opening night. The tears just sprang forth from the kids eyes as they hugged each other. That’s a very powerful memory for me.”

Throughout his time here, Shelby, along with theater students, created a close-knit community, supporting and celebrating one another during good and bad times. During the 2009 suicide cluster the Gunn theater family came together, Shelby explained that “a student I had for four years took her life on the train tracks. [She] had been a babysitter for my daughter, and we all knew her and loved her,” he said. “She was deeply depressed, but hid that fact. And in those days there was a stigma about depression. The theater family grew so close in those days and we really felt that we had each other’s back.”

After retirement, Shelby plans on spending more time in Italy with his wife, since COVID-19 has made it hard for them to visit.

Shelby will miss Gunn’s incredible staff. “There’s so many good teachers and so many thoughtful people here,” Shelby said. “I mean so many great teachers, and we need to be able to come together soon and celebrate each other.”