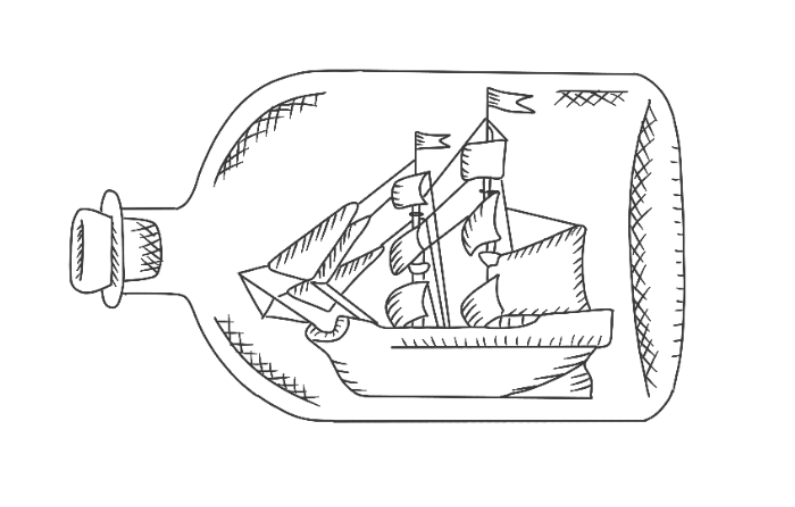 In a time of isolation, people need something to connect with others. For many, that connection comes in the unexpected form of sea shanties. Sea shanties are a subgenre of folk music that were originally created to accompany the repetitive work seamen faced. All the workers on one ship would join together to sing through hard times; centuries later, sea shanties are still providing that same sense of community.

At first glance, sea shanties seem like an unusual form of entertainment. How did such a niche genre of music, often accompanied by little more than a drum to keep the rhythm, become a cultural sensation? The COVID-19 pandemic and the social disconnect that came with it turned sea shanties into a source of comfort for many people during quarantine. Plus, there’s no denying that sea shanties are incredibly catchy. Their boisterous rhythms and memorable lyrics—though often bordering on coarse—make them easy to sing, even after only listening once.

If you find yourself absentmindedly humming the tune of “Wellerman” under your breath or tapping your foot to “Away for Rio” while in class, you aren’t alone. Millions of TikTok videos have been uploaded under the hashtag “ShantyTok” since the tag first appeared. The fact is, sea shanties have something addictively uplifting about them that keeps us—and the rest of the internet—coming back for more.