PRO: Should students get their drivers license at 16? 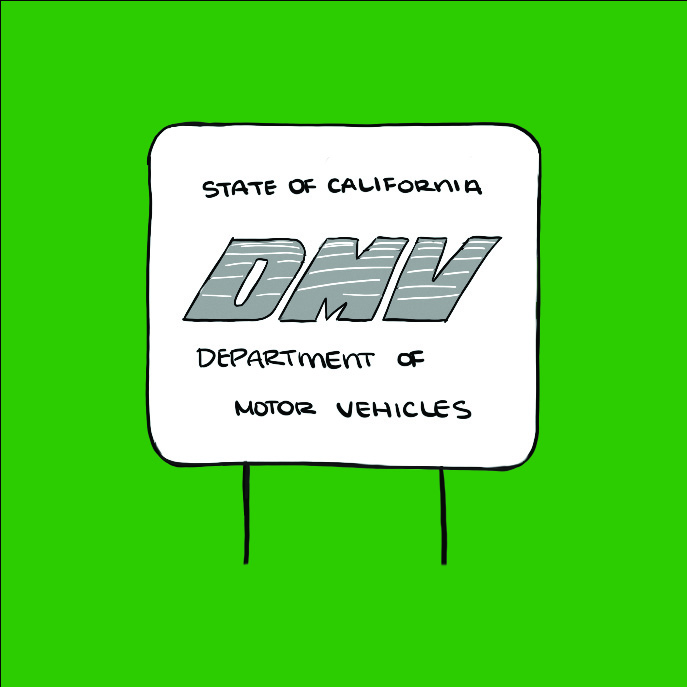 Getting a drivers license at 16 has long been a rite of passage for American teenagers. Since the early 1990s, the number of teenagers getting their license at 16 has decreased 20.6% in 34 years, according to the University of Michigan’s Transportation Research Institute. Many teenagers wonder if it’s worth going through the six-month permit process at 15 1/2 rather than waiting until 18 to skip the rigorous process. Teenagers should get their drivers license at 16 because it makes commuting from place to place easier for themselves and their parents and it teaches them responsibility at a younger age.

Having a drivers license makes travel more convenient. Many students at Gunn live far enough away from campus that they can’t walk or bike to school. Having their drivers license makes it much easier for students to commute to school without asking their parents or taking the bus. Even if students don’t live far away from school, being able to drive makes it easier to get to extracurricular activities and sports practices after school. In a suburban city like Palo Alto, activities are spread out, and there isn’t an accessible alternative to public transportation. This makes getting a drivers license at a younger age practical and efficient. Although services like Uber and Lyft exist, these companies are often costly and unreliable; as a minor, it is illegal to use Uber or Lyft without a parent or guardian present. In addition, since school ends at 4:10 p.m. twice a week and the sun sets early in the winter months, teenagers are often forced to bike in the dark, which can be dangerous. If teenagers have access to a reliable car, they can reduce their commute time and make transportation safer.

Teenagers learn how to be responsible through learning how to drive. 16-year-olds go through a permit process and pass a test to receive their license. Teenagers learn to look out for their own safety and the safety of those around them. In addition, teenagers learn to care for the car they drive or face consequences, such as paying fines. If teenagers drive unsafely at 16, their privileges can be easily taken away by their parents, keeping unsafe drivers off the road.

Some may argue that teenagers should wait until 18 to get their drivers license because driving at 16 is too dangerous. For minors, California also has a curfew of 11 p.m for the year after receiving your license. This law prevents teenagers from driving in the middle of the night, which could be dangerous. Furthermore, the problem is not with age, but with experience. According to the Center for Disease Control and Prevention,the leading cause of accidents and injuries for driversis being inexperienced. At 16, the permit process allows drivers to get experience before driving by themselves. Turning 18 makes someone legally an adult, but it does not make a person suddenly more mature or responsible.

Getting a drivers license at 16 is a useful way for teenagers to hold themselves accountable and make their commutes both easier and safer.