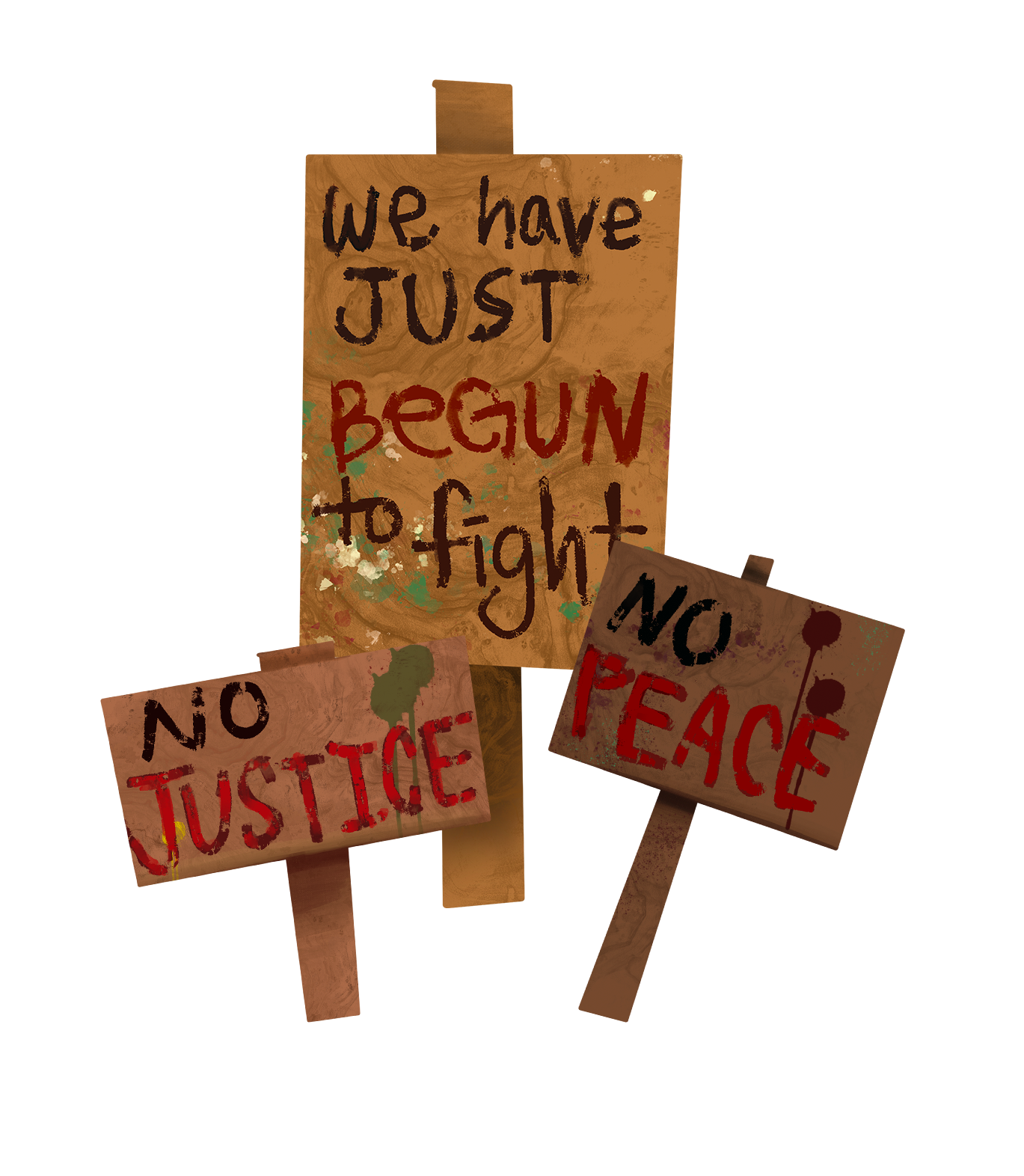 Every February, people celebrate Black History Month across the United States. Before Black History Month, many celebrated “Negro History Week” which was founded by historian Carter G. Woodson and the Association for the Study of African American Life and History (ASALH) in 1926. Eventually, the week evolved into Black History Month and was federally recognized by President Gerald Ford in 1976. Gunn is celebrating Black History Month through events organized by the Black Culture Club, the Student Executive Council (SEC) and the Social Justice Pathway; the programs hosted by the SEC and Black Culture Club aim to highlight the Black voices on campus. Meanwhile, the Social Justice Pathway classes will spend part of each class day in the month of February learning about Black figures who have worked on behalf of social justice movements.
SEC AND BLACK CULTURE CLUB
SEC and Black Culture Club are planning to work together to host speaker panels and create Instagram posts in recognition of Black History Month. These efforts aim to expose Gunn students to new perspectives.

The Black Culture Club was founded in early December after history teacher Jason Miller noticed that Black students didn’t have a distinct community on campus. Specifically, Miller was spurred to create the club because of a claim filed by six students on Oct. 26 that alleged race-based bullying by their fellow classmates. “We got a lot of publicity surrounding some unfortunate behavior on campus,” Miller said. “The Black Culture Club is a part of a solution to bring kids together.” After coming up with the idea for a Black Culture Club, Miller approached sophomores Lise Desveaux, the current Forum Editor of The Oracle, and Angelina Rosh and asked them if they wanted to found the club. Initially, Rosh wasn’t sure if she should help lead the club because she isn’t a Black student. “But he still urged me to take this role even though I was a bit reluctant. He told me that anyone can be a victim of stereotyping, and that was one of my favorite things that I’ve learned: Even if you are not Black, you can still be an ally in very essential and important ways.”

Desveaux and Rosh plan to charter the club for the Spring Club Fair. Desveaux and Rosh have been busy coordinating with Diversity Commissioners Anika Saraf and Inés García to raise awareness for Black History Month. “Similar to Hispanic Heritage Month, we want to create graphics featuring Black people in STEM, arts and sports,” Saraf said. Beyond spreading awareness, the SEC and Black Culture Club hope to provide students with opportunities to hear authentic stories from the Black community at Gunn. “I think one of the most exciting ideas we had was hosting a speaker panel, especially if we’re able to have students on the panel,” Saraf said. “[Then,] you get a diverse range of perspectives from different people who have different backgrounds.”

By shedding light on Black voices, the SEC and Black Culture Club hope to make Gunn a more inclusive community. García noted, however, that Gunn still has a long way to go when it comes to making sure that all voices are heard. “I think the ongoing issue of ensuring those students feel seen and feel that they can effectively engage with the curriculum is one that will take lots of time,” she said. “Celebrating Black History Month won’t solve that issue, but hopefully, it will open the doors to the conversations that will.”

Even with the progress that is left to be made, Desveaux and Rosh look forward to leading the Black Culture Club in its goal to make Gunn more equitable for all students. “Black students are a real minority at Gunn,” Desveaux said. “I feel like our club and Black History Month in general are ways to be proud of your culture and where you come from.”
SOCIAL JUSTICE PATHWAY
Classes in the Social Justice Pathway are celebrating Black History Month by spending each Monday in the month of February discussing Black figures who have made significant, yet overlooked contributions to social justice movements. Figures that the classes will study include, but are not limited to, Bayard Rustin, Ruby Bridges, Claudette Colvin, Sojourner Truth and Ida B. Wells. The Social Justice Pathway is a program that students can opt to take in their sophomore, junior and senior years. The Social Justice Pathway curriculum provides greater attention to how oppressed peoples have tried to achieve equality throughout American history than other social studies classes.

At the beginning of February, Social Justice Pathway history teacher Haley Perkins will begin with a lesson about the significance of Black History Month itself. “We go through the history of Black History Month, what it is, where it came from and why it exists,” she said. After the students have built an understanding of what the month is, Perkins will offer an assignment that allows her students to learn more about Black historical figures. “There is a short research assignment at the end of the month where students will try and cover somebody [they] haven’t necessarily heard about,” she said.

Miller also teaches Social Justice Pathway classes, and like Perkins, includes regular study of Black figures as a part of the curriculum for Black History Month. “What I usually do for the first part of class is teach about a person in the Black experience that the students are unfamiliar with,” he said. Miller hopes that by focusing on Black figures, students will be more conscious about the racial disparities in America and will learn the skills necessary to help contribute to the solving of these disparities. “We want students to find their voice and to think critically as well,” he said. “We try to take that part where we’re listening and talking and putting that into action to make changes.”

After learning about Black figures and the Civil Rights Movement, many students in the Social Justice Pathway were inspired to become activists themselves. “We started a voter education campaign for teen voters,” Miller said.

As students in the Social Justice Pathway continue to learn about Black figures throughout Black History Month, Perkins hopes that students will take away from the program a more diverse and inclusive knowledge of history. According to Perkins, it is necessary that history classes tell the story of disenfranchised people. “I think that Black history is American history and should be embedded in every single unit,” she said. “When we’re talking about groups of people who have historically been marginalized, it’s an attempt to fill in the gaps that we’ve placed on history.”