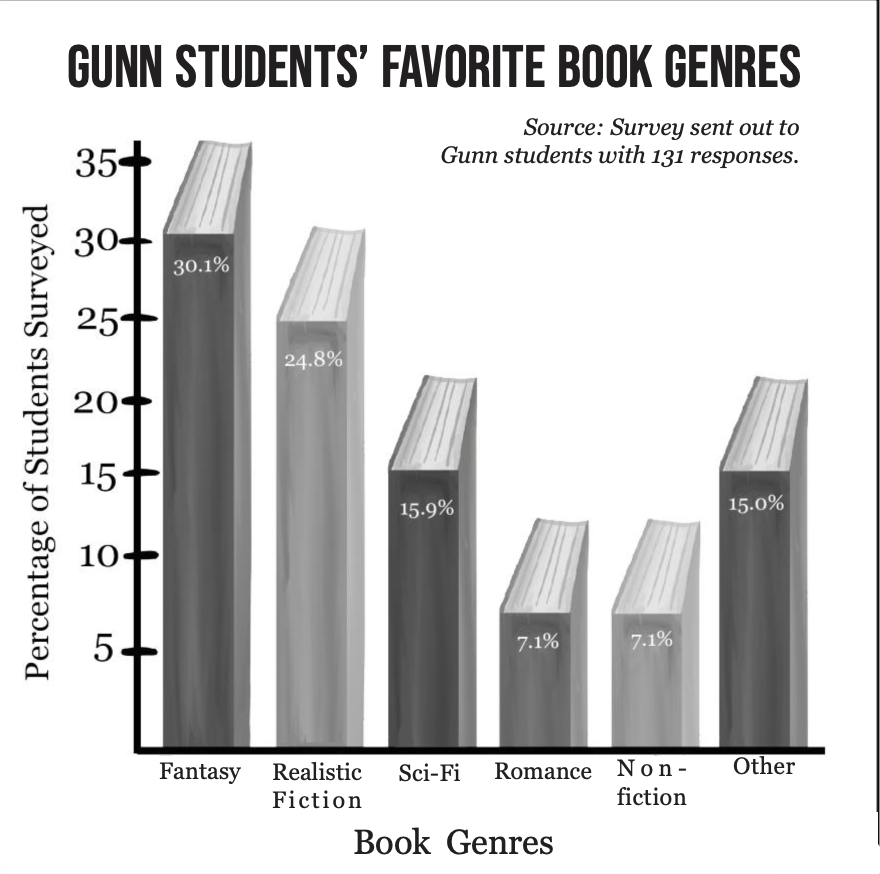 In the digital age, many may believe that the joys of classical literature have been lost among iPhones and social media. And yet, reality disproves this assumption since nothing screams books like social media in 2022.

A niche community of book lovers has established itself on several social media platforms—one of the largest and most influential is #BookTok, a corner of TikTok that discusses and reviews popular books. BookTok gained popular attention in March 2020, right as the COVID-19 pandemic exploded and stay-at-home orders were issued across America. Since then, BookTok’s popularity has been growing exponentially, racking up a total of 36 billion views on all videos as of Feb. 3, 2022.

The widespread popularity of BookTok has substantially increased book sales in the young adult genre. For example, Madison Miller’s “The Song of Achilles,” a retelling of Homer’s “The Iliad” was released in late 2011. The book received considerable praise, winning the Orange Prize for Fiction in 2012. In early 2021, however, the novel enjoyed a resurgence, suddenly rising to the top of the “New York Times” bestseller list. Miller and her publisher were ecstatic as they were confused by this surge in popularity—but the mystery was solved when they discovered that the book had gone viral on BookTok.

BookTok’s influence has been felt at Gunn. Librarian Daljeet Gill says that books combined with social media is always a positive power. “TikTok has really been a driving force in terms of students coming in and checking out books,” he said. Since Gill began working at Gunn seven years ago, he has noticed that young adult books have always been popular among students. However, he recognized a clear shift in the diversity of the book community, thanks to social media. [The] ‘young adult’ (YA) genre has tended to be dominated by white women, but now you can see non-binary people, people of color and a more of a diverse crowd of authors and protagonists alike,” Gill said.

E. Lockheart’s “We Were Liars,” released in 2014, is another book that owes its revival to BookTok. The novel follows a girl from an affluent family, exploring the dark secrets and lies that hide behind pretty faces and money. After an initial sales spike upon release, followed by years of modest interest, the book reached the best-seller list last summer, surprising both author and publisher.

With the marketing power of BookTok now well-known, authors and publishers are adapting. Twenty-three year old author Chloe Gong began sharing news of her debut novel,“These Violent Delights,” several months before its release on Nov. 17, 2020. The novel, a retelling of Shakespeare’s “Romeo and Juliet” set in the 1920s in Shanghai, became an instant sensation, hitting the number one spot on the bestseller list by November. The Gunn library has a copy of the book, along with its newly-released sequel, “Our Violent Ends.” As of late February, all books mentioned are available in the Gunn Library.

Simply put, physical literature is not going away anytime soon. While social media and technology may garner the spotlight, books and novels have carved out their own niche in the online world and continue to lend entertainment to current and future generations.