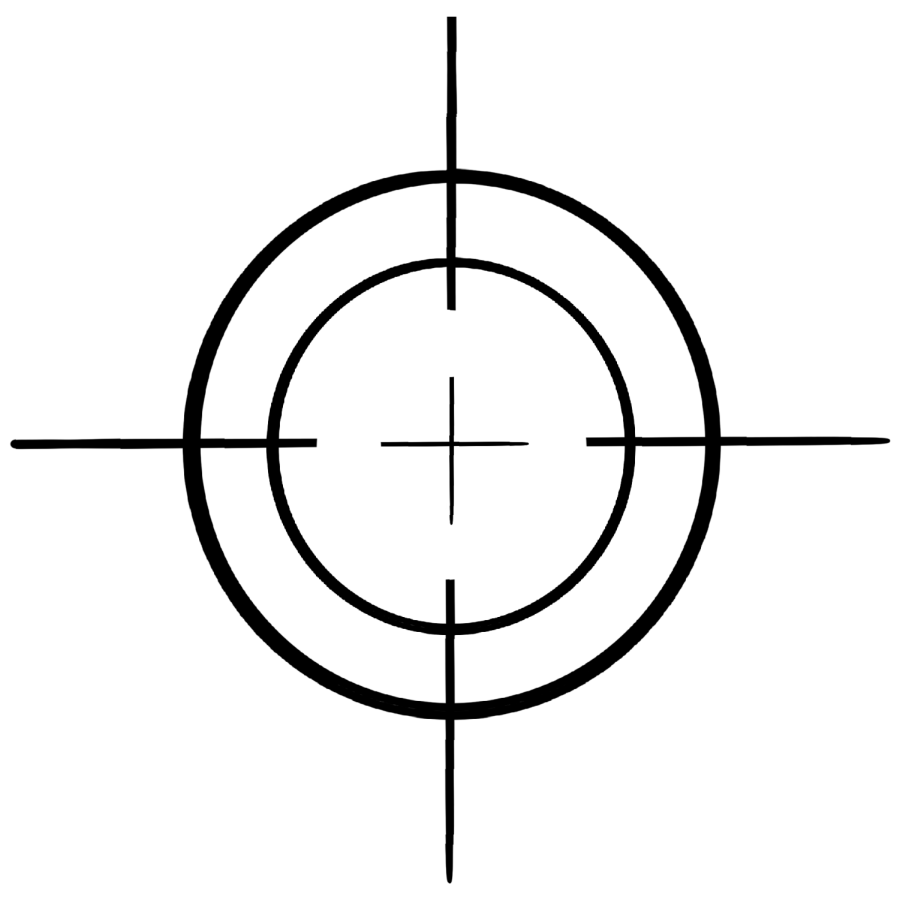 Team captain junior Alex Farrington, a midfielder, is looking forward to the lacrosse season with many new players joining the team. “We are hoping to get a better record than [that of] previous years and win more games,” Farrington said. “It’s a fairly new team, so I’m excited to see what we can do. We have good players and a lot of athletes.”

Farrington also looks forward to progressing both individually and as a team. “I want to have fun while playing, improve overall as an athlete and hopefully get some good stats,” he said. “I want to get the team close and playing well together.”

Sophomore Julia Eide, an attacker and midfielder, explained what her goals are for the up-coming lacrosse season. “I’m expecting [our team] to put their all into every game required so that we can go to the Central Coast Section [CCS] Championships,” she said. Eide also noted the importance of strengthening team bonds. “As a team, getting to know how we each play individually will help us work better together,” she said.

Team captain junior Raghav Jangbahadur plays singles for the tennis team and is excited for the upcoming season after last season’s irregularity due to COVID-19. “We are going to do a lot better than last year since [last] season was rushed and there weren’t many practices before matches started,” Jangbahadur said. “This year’s team is very solid, and we can go far in our league and CCS.”

Because Jangbahadur plays in national-level tournaments as a solo athlete, he welcomes the differences that came with playing as part of a team. “I really enjoy the tennis season,” he said. “It’s very different for me than competing individually.”

Mixed doubles player junior Ashley Siu reflects on past badminton seasons. “My expectations are pretty low given that I was the only girl on the team last season, so we had to forfeit most of our matches,” Siu said.

However, she is ready for a fresh start this season. “I’m really excited about the [season] since last year didn’t really count and freshman year got taken away from me [because of the pandemic],” she said. “As a team, we are looking forward to improve on conditioning and badminton skills. Personally, I’m looking forward to improve on how I work with people and the team.”

Team captain senior Sebastian Caldera, a setter, reflected on changes to the team’s roster. “A lot of starting players graduated last season, and I was sad to see them go,” he said. “However, I’m hopeful this season because I see a lot of talent and height among the new players, and they have a lot of potential. I’m really excited for the rest of the season, and I’m looking forward to playing Palo Alto High School [Paly] again.”

Looking ahead, Caldera sees room for improvement after their first win. “We were a little uncoordinated on teamwork,” he said. “Things weren’t going exactly how I wanted to, but we still came out with the win. I’m really proud of our team.”

Team captain senior Rishi Valluru is optimistic about the upcoming season. “I hope that we are able to stay in the upper league and finish in the top six so that we can qualify for the league championships,” Valluru said. “We want to have more focused practices but also have fun playing together as a team.”

Valluru is also eager to form connections with underclassmen. “I want to be a leader and help everyone by guiding and showing them around,” he said.

Senior Aditya Mittal, who jumps and runs sprints, is looking forward to the new talent on the team and both personal and team progress. “I’m expecting a lot of growth this season just because none of us have been able to run for the past year and a half,” he said. “I’m really excited to see the freshmen or sophomores come out and just try events.” Mittal is also excited for competitions they missed out on last year. “The Paly versus Gunn dual meet is always really fun,” he said. “I’m excited for invitationals like Firebird [Relays] and the St. Francis Invitational.”

Freshman Riley Hill specializes in butterfly and is excited to join the varsity swim team this year. “It’s my first year on the team, and everyone has been nice,” Hill said. “I also got to know some upperclassmen.”

Hill looks forward to getting to know her teammates.“[COVID-19] set everyone back, so I’m not expecting too much,” she said. “I want to swim for all of high school, and it would be nice to get to know the team better. I haven’t done a high school meet yet, but I’m excited for the social aspect.”

Sophomore Ruth Jaquette, a pitcher and outfielder, hopes to go undefeated and win the league championship this year. “I think we’ll do well because we have a similar team [as last year],” she said. “We have a lot of seniors, and we won league last year. I’m really looking forward to league and out-of-league play, and I’m excited to see how we do against other leagues.” She also hopes to bond with her teammates. “As a team, we’re really looking forward to not having COVID-19 as a big issue,” she said. “Also, we want to get closer as a team.”

Junior Jonathan Xu, a catcher, hopes to build off of and improve from last year. “I hope that our team will be able to make CCS because we were really close last year,” Xu said. “We have a lot of returning players and also some new talent, so I think we’re looking good this year. For this season, I think we should work on our communication since in a team sport, communication is vital to success on the field. I’m really looking forward to the progress we’re going to make this season since we all trained really hard during preseason.”