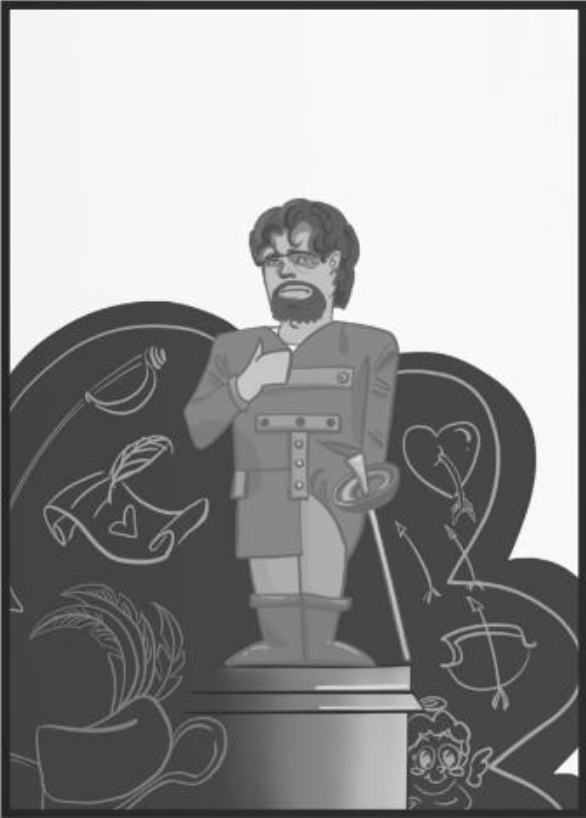 At the annual Academy Awards, industry professionals and filmmakers come together to celebrate the best movies made that year. Simultaneously, viewers at home anxiously hope for their favorite films to win while praying that that one popular film—the award show villain—doesn’t.

The award show villain is the one film that the Academy loves, typically in the Best Picture category, though the general consensus online is that everyone hates it. Examples of this in recent years include “Green Book,” the Best Picture winner in 2019, and “La La Land,” the 2016 Best Picture nominee.

The term “awards show villain” was created to describe the movie that critics loved but audiences did not. Reasons that audiences may dislike these films often stem from controversies regarding the film’s story, production or contributors. Regardless of the specific reason behind it, the term creates a culture of people collectively rooting against a movie’s success.

This year, the two most likely candidates for the award show villain are “Don’t Look Up,” a satirical comedy about the impending end of the world from an asteroid, and “Being The Ricardos,” a biographical film about the relationship between actors Lucille Ball and Desi Arnaz.

Though many claim that the two films possess Oscar nomination-worthy traits, some of the main reasons the films have become villains are because of behind-the scenes controversies. In the case of “Don’t Look Up,” director Adam McKay faced backlash for saying that viewers who criticized his movie didn’t care about climate change. “Being The Ricardos,” on the other hand, faced backlash for casting a Spanish actor in the role of Desi Arnaz, who was Cuban.

According to projections, these two movies are likely to win awards at this year’s ceremony, much to the dismay of some movie fans. However, the award show villain should be at least somewhat appreciated, because it accomplishes the goal of movies: bringing people together through both love and loathing.