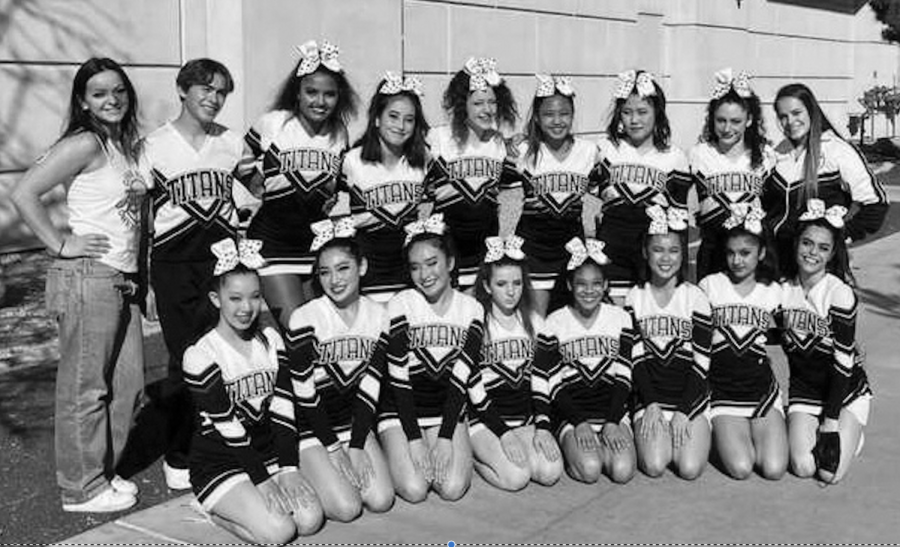 In sports, injuries often hinder the athlete’s ability to perform, whether it is physically or mentally. Though minor injuries may result in a few days off, more serious injuries leave long recovery that may mean sitting out for a portion of the season. Whether it is cheerleading, basketball or another sport, injuries happen, and the coach’s opinion is crucial in assessing the situation and deciding on how to proceed.

Athletic trainer Gagan Cheema helps injured athletes recover and emphasizes the importance of not only full rehabilitation and recovery, but also preventative measures. “There are some coaches who ask for preventative-type strength programs that they give to their athletes,” Cheema says. “A lot of [Gunn] coaches have experience in a variety of strength training, plyometric training or conditioning to certain degrees. It’s really nice when those coaches can implement that in their preseason and spend time with their athletes to make sure that they are ready before the season begins.”

Gunn offers many high intensity sports like basketball, which consists of running and contact that makes athletes more prone to injury. “I cover all sports here at Gunn, and I would say the most common [injury] that I [treat] is probably ankle-related,” Cheema said.

According to girls basketball coach Daniel Wentling, the junior varsity team suffered from various finger and ankle injuries throughout the past season. Although training and experience can help prevent injury, Wentling views some injuries as unpreventable. Basketball, he noted, is an injury-prone activity in itself. “Part of it comes with the [sport],” Wentling said.
The injuries not only affect the individual player, but the team as well. The injured players get substituted, shifting the team’s strategy and collaboration. “It is obviously disappointing to the team when a teammate is unable to play,” Wentling said. “[However,] the next player needs to be ready to go.”

Gunn’s cheer team also suffers from various injuries through the season due to the intensity of the sport. Their routines often contain elements that can be very dangerous if executed incorrectly. Gunn alumni and current cheer coach Arianna Denson has seen her share of injuries out on the cheer mat. “I’ve seen quite a few [accidents] that really stick out,” she said. “Ambulances are called way too often. I’ve seen someone get hit and bite through their bottom lip to a point where there is a hole you could look through. I’ve seen plenty of broken bones where the limb looks like jello, and that leads to surgeries. I’ve [also] seen piercings get ripped out, teeth knocked out and, of course, really bad concussions.”
Concussions, according to Denson, are one of the most common injuries among cheerleaders. “Lifting and throwing people is very dangerous,” Denson said. “Oftentimes [it] isn’t perfect, [resulting in] a weird catch, an elbow to the head or even falling. On my team, we teach you to catch your flier no matter what. [Fliers] are coming from 10 to 20 feet in the air sometimes, so for them to hit the floor is never good.”
In cheer, one injured person means adjustments for the team. “If someone is out for an injury, their group can’t do anything because you need every piece of your stunt group to make it work,” Denson said. “[Injuries] can make others nervous and lack confidence because we have to change routines up [at] the last second.”
Like any Gunn sports team, coaches must ensure that their athletes are fully recovered before they can return to practice or competitions, and the emotional trauma can often be harder to treat than the actual physical injury. “[There is] always the mental aspect that comes with it, which can affect your success,” Denson said. “If someone gets dropped, they lose trust in the people who didn’t catch them and become scared to try anything again.”

Athletic trainers like Cheema make sure that injured athletes slowly build up intensity in rehabilitation to prepare them for going back into their sport. “Psychologically, they feel that along with their strength training, they’ve already done some of those movements,” Cheema said. “That way, when they are cleared, they don’t feel like that’s the first time they’re doing it.”