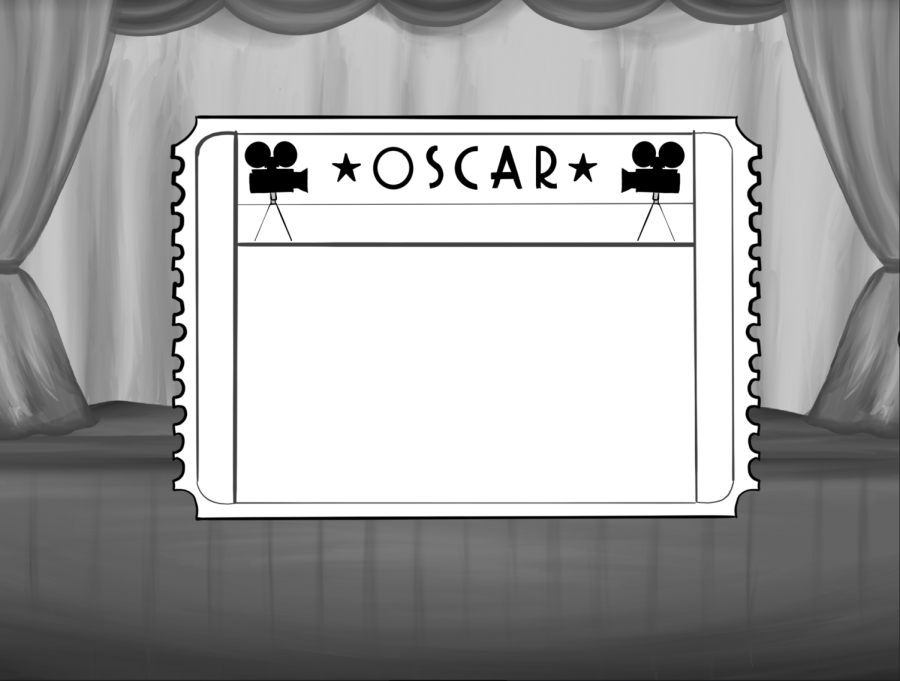 The 94th Academy Awards, airing on Sunday, March 27, will be the first normal, full capacity awards show since 2019. Does anybody remember anything that happened in last year’s Oscars? What even was “Nomadland?” The last and only thing I remember is Timothèe Chalamet walking the red carpet in a bomber jacket two years ago and the internet absolutely eating it up.

The Academy Awards, also known as the Oscars, are awards given by the Academy of Motion Picture Arts and Sciences for artistic and technical merit. The Awards are split into a variety of categories. Notable ones include Best Picture, Best Actor in a Leading Role, Best Animated Feature Film and Best Costume Design, just to name a few. Iconic films such as “Chicago,” “Parasite,” “Lord of the Rings” and “Slumdog Millionaire” have won multiple awards each and are still remembered as some of the best films of all time. The question is: can we say the same about this year’s nominees?

There are 10 nominations for Best Picture this year, including “Don’t Look Up” (Adam McKay), “Dune” (Denis Villaneuve) and “West Side Story” (Steven Spielberg).

I judge movies based on how much I personally enjoyed them: did I want to slam my laptop shut at any point during the film and just take a nap? Or, did I livetweet threads upon threads of barely coherent analysis to my 20 Twitter followers? Based on this criteria, “Don’t Look Up,” “Dune” and “Licorice Pizza” are out of the running. My issue with “Don’t Look Up” is that, frankly, it’s annoying and pretentious. I don’t care that it is commentary on systemic inaction towards climate change; the whole thing was high-fructose, hyperglycemic levels of corny.

“Dune ” is out because I thought it was boring, and I was disappointed at how little screentime Zendaya got. “Licorice Pizza” is out because the premise is ridiculously uncomfortable. A 10-year age-gap? I thought we learned our lesson from “Call Me by Your Name.”

All this is to say, my pick for Best Picture is “Drive My Car” (Ryusuke Hamaguchi), a film based on Haruki Murakami’s short story of the same name. A New York Times article comments, “In this quiet masterpiece, Hamaguchi considers grief, love, work and the soul-sustaining, life-shaping power of art.” It’s, for lack of a better word, sweet. There were no relationships with suspiciously large age gaps and no pretentious messages. It was a simple story about heartfelt friendship and camaraderie.

Nominated for Best Leading Actor are Andrew Garfield for “tick, tick…BOOM!,” Will Smith for “King Richard,” Benedict Cumberbatch for “Power of the Dog,” Javier Bardem for “Being the Ricardos” and Denzel Washington for “The Tragedy of Macbeth.” I’m rooting for Garfield. During the 2017 Oscars, while everyone was freaking out about the “La La Land”/“Moonlight” Best Picture mixup, I was more disappointed that Garfield didn’t win Best Actor for his role in “Hacksaw Ridge.” Let’s also keep in mind that Garfield had to learn to sing for “tick, tick…BOOM!” Do I think this movie utilized the very depths of his acting capabilities? No. I just love that man and think he deserves an Oscar.

For Best Leading Actress, the nominees are Jessica Chastain for “The Eyes of Tammy Faye,” Olivia Colman for “The Lost Daughter,” Kristen Stewart for “Spencer,” Nicole Kidman for “Being the Ricardos” and Penélope Cruz for “Parallel Mothers.” First of all, Kidman has an Oscar already, and in my opinion, the movie had better be soul-shatteringly good if she were to win another one. The same goes for Olivia Colman and Penélope Cruz. That said, Chastain delivers an iconic performance; As Rolling Stone comments, “She’s the only reason to see this biopic of the disgraced televangelist and LGBTQ icon—but it’s a blessed enough reason to see it.” She’s also been passed up for multiple Academy Awards over the years, and it’s about time she receives one. As for Kristen Stewart? I’m sorry, but I can’t get over “Twilight.”

Nominated for Best Costume Design are “Cruella,” “Cyrano,” “Dune,” “Nightmare Alley” and “West Side Story.” I hate this roster with a burning passion. I was hoping to see costumes reminiscent of Alexander McQueen or Vivienne Westwood’s 1993 Fall/Winter runway collection to fit Cruella’s extravagant, edgy personality. Instead, we got outfits from Jacquemus’ 2018 fabric scraps bin. I’m also sick of period pieces winning Oscars, and I hate that “Dune” brought the subversive basics trend out of the abyss it belongs in. None of these deserve Oscars, but “Cyrano” is the best of the bunch in my eyes.

The filmmaking industry has definitely taken a hit since the pandemic began—I would love to see a list of Oscars nominees similar to that of 2017, where you didn’t care who won because you knew they were all good. While that may not be the case this year, some of the nominees are definitely more deserving than others. Let’s just hope the Academy feels the same.