The Oracle’s picks for the academy awards 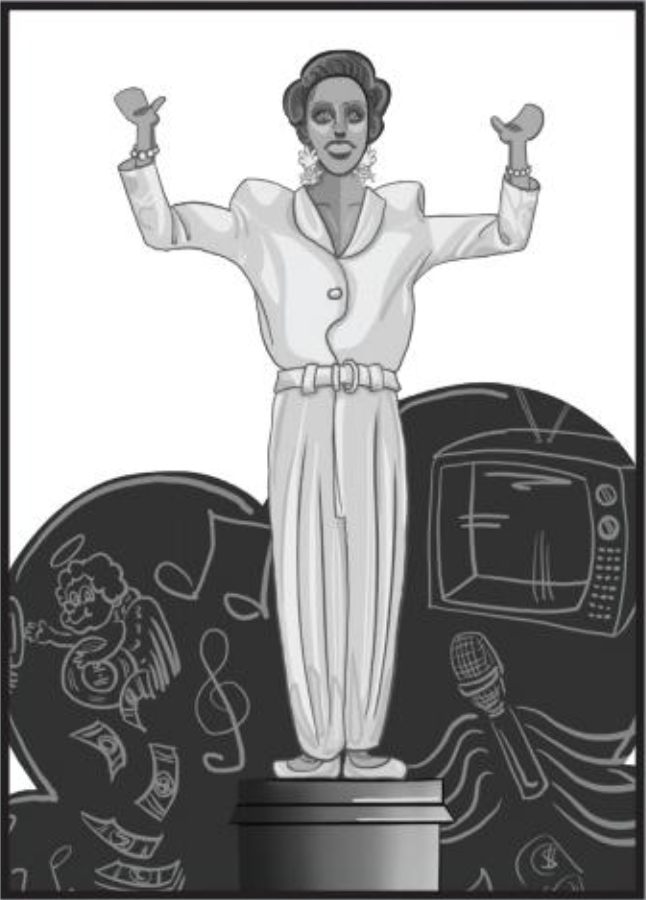 Andrew Garfield is nominated for Best Leading Actor in the musical biopic “tick, tick…BOOM!” of Jonathan Larson, a down-on-his-luck aspiring theater director. Based on a true story, the film follows Larson as he works at a diner and attempts to actualize
his dreams of putting his musical on Broadway before turning 30.

Jessica Chastain is nominated for Best Leading Actress in the biopic “The Eyes of Tammy Faye.” The film follows Chastain as Tamara Faye Lavalley, documenting her rise and eventual fall as a pioneer of the televangelist movement in the 1980s.

Nominated this year for Best Costume Design are Massimo Cantini Parrini and Jacqueline Durran for “Cyrano,” an adaptation of the classic play. The movie stars Peter Dinklage as the titular character. The film, set in 17th century Paris, incorporates the fashion of the era with grand gowns and detailed coats that bring the movie to life.

“Drive My Car” is a 2021 Best Picture nominee directed by Ryusuke Hamaguchi. Based on the short story by acclaimed Japanese author Haruki Murakami, the film follows a theater director by the name of Y?suke Kafuku as he discusses his relationship with his wife Oto, a screenwriter, during a long car ride.