Pro: Should students sacrifice sleep to study for upcoming tests? 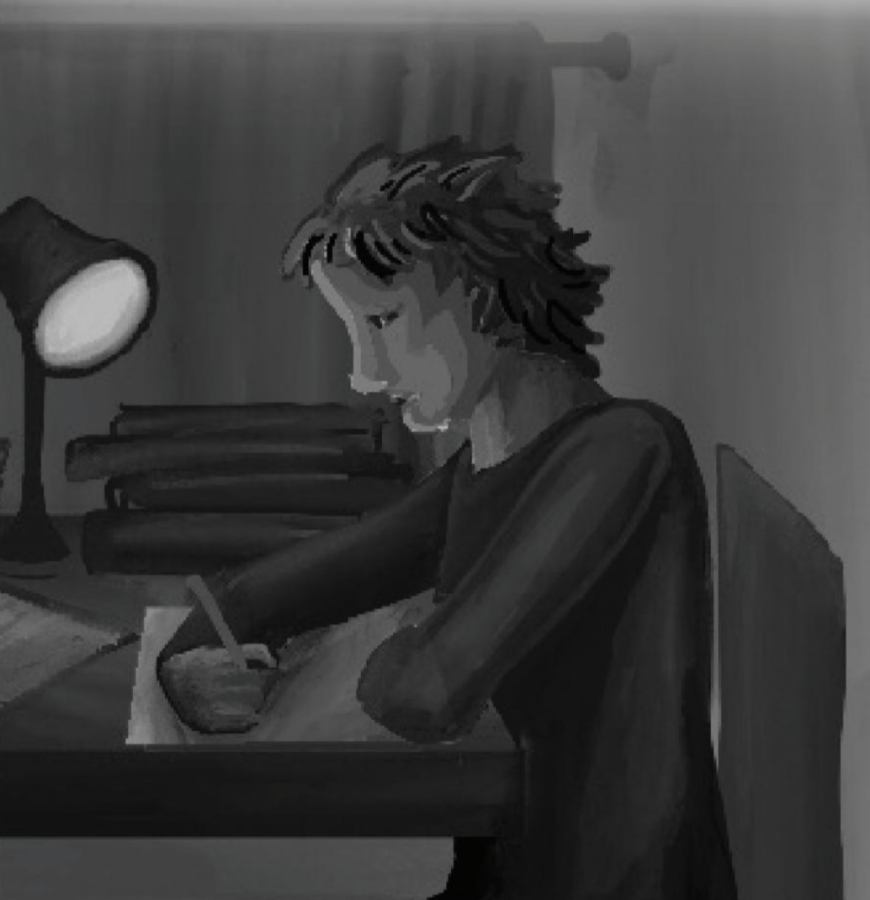 While it is often stigmatized, studying late into the night is a regular and necessary part of life for most students.

Many students have schedules that are jammed full with school, jobs and extracurricular activities. Because of that, late nights and early mornings are the most viable times for students to do schoolwork. Sleeping often comes secondary to upcoming homework and tests. According to “Medical News Today,” staying up on nights during the week is common practice among students. One-fifth of students pull all-nighters at least once a month, and over a third of students stay up past 3 a.m. at least once a week.

For students, trying to sleep the night before a major exam is never easy, especially when they know that they are ill-prepared. Anxiety is common before upcoming exams, as is guilt for trying to rest instead of studying, which can result in restless sleep or even insomnia. In such situations, it’s better to study than to sleep. For nervous students, studying is much more productive than just lying awake in bed stressing. Studying may not only prepare students for exams but also ease their anxiety about it. Furthermore, the reassurance that a student is actively striving to learn can quell their guilt and fears.

It is important to note, however, that tests are not the only contributor to grades. In some classes, homework carries weight as well. Unlike tests, homework needs to be done outside of school hours. Homework has to be arduously completed before school starts, which can take hours. According to February’s PAUSD survey, Gunn students spend an average of 115 minutes—nearly two whole hours—on homework every night. This data shows that only nighttime has enough free hours for students to finish homework, especially with a quickly-approaching due date.

While some argue that students are too drowsy at night to study or learn properly, the brain actually remembers the most information right before sleep. In a study conducted by the University of Notre Dame, researchers concluded that sleeping directly after learning benefits both episodic (facts about events) and semantic (facts about the world) memory. Therefore, contrary to popular belief, learning at night benefits student studies. Since most of the community is likely asleep or studying late at night, students can concentrate better. There are fewer pedestrians and vehicles making noise outside and fewer overall distractions.

Late-night studying is unlikely to affect healthy students in the long-term, but it could be what turns their failing grade into a passing one. Students are fine if they sleep late, as long as they don’t pull complete all-nighters every single day. According to the University of California, students only take a couple of days to recover from a sleepless night. When done in moderation, all-nighters provide more benefits than drawbacks.

Most students rarely have a choice between studying or sleeping at night—their schedules and grades decide for them. Students inevitably study at night because studying, as opposed to sleeping, is much more practical for both their grades and mental health.