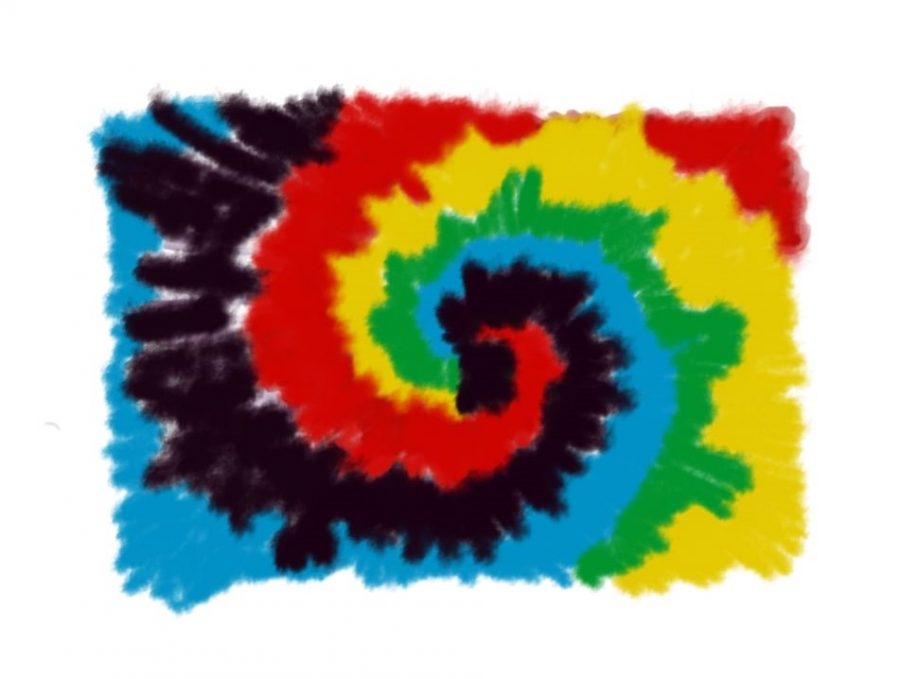 For Blanchet, their middle school student council experiences led them to run for SEC. “I was part of student council during middle school and I just wanted to continue the trend of being in a leadership position,” Blanchet said. Chan echoed similar thoughts. “All my life I’ve been participating in student council,” she said. “I believe that the most important part about representing a school is getting to know the students and being able to accurately represent what they stand for. I really wanted to run because I really think that the class of 2026 stands for resilience, which I wanted to reflect [through my candidacy.]”

Unlike his two fellow officers, Sharma had never been in a class leadership position before. “[Running for SEC] was something new that I could do because I never really tried to before,” he said. “I want to make the ninth graders more comfortable at school, and I thought that being on site council was a good way to do that.

The new officers’ current priority is preparing for Homecoming Week, which happens in mid-October. Although other classes were able to start planning as soon as school started, the freshman class first had to elect their officers who would lead these efforts. Because of this, Blanchet, Chan and Sharma are working quickly to ensure Homecoming is as successful as possible for their class. “My Vice President is mostly working on airbands,” Blanchet said. “I’m focusing more on the float building—we’ve already made polls and

signup forms for it on Instagram.” Sharma also noted the officers’ efforts in increasing class spirit. “We are trying to get freshmen to dress up for Homecoming Week and show up to games to raise school spirit,” he said.

Beyond Homecoming, one goal that all of the freshman class officers share is increasing inclusivity with the freshman class. “We want to raise awareness for events that really highlight inclusivity for freshmen because it’s hard and they can sometimes be timid,” Chan said. “The other class officers and I just want to be role models for the students [and show that] it’s okay to meet new people and try new things.”