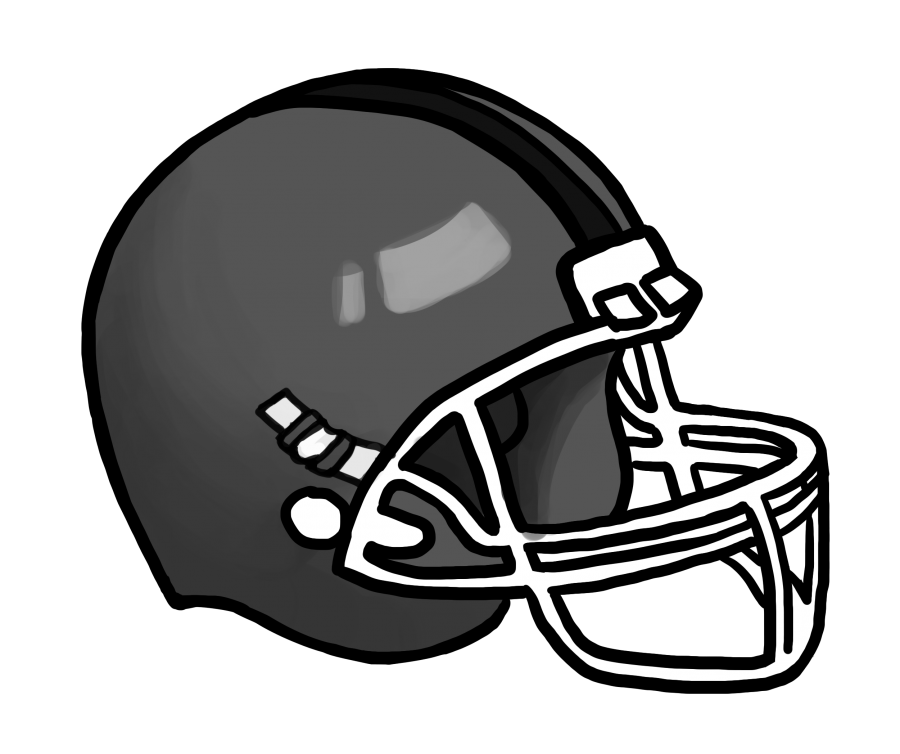 One of the new changes to Gunn’s sports programs has been the appointment of a new head football coach, Dethrick Slocum.

From early on, Slocum had a passion for all things football. “Football played a huge role growing up in Fresno,” he said. “My uncle and older cousin were my coaches when I played in their youth program. I played football in high school and college after that.”

Slocum first started coaching upon returning from playing college football at the University of Montana. “When I returned [to Fresno,] my high school coach asked me to help out,” he said. “I knew a lot of the boys on that team, as I played with their older brothers or cousins.”

According to Slocum, his coaching philosophy is to build relationships, teach life lessons and responsibility and assist in reaching academic and athletic success for his players.

Slocum takes great pride and enjoyment in coaching football. “My favorite thing about coaching is when young men return and give back to their community,” he said.

Slocum also likes seeing his students fulfill their dreams of playing at the next level, with some of his former players currently competing in Division 1 football.

Looking into the future, Slocum’s ambitions for this next season are quite simple. “The goal is to instill some life skills in the young men I coach, implement my offense and defense, and win games,” he said.