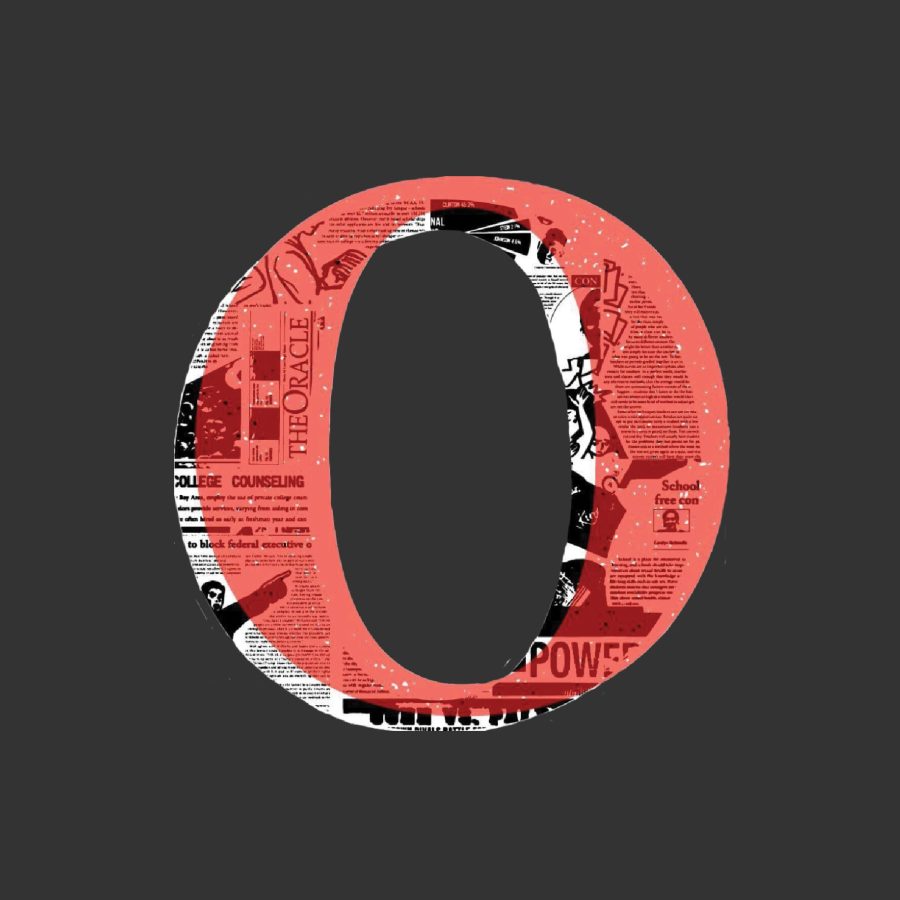 Ice hockey player junior Shree Sandilya’s team went almost undefeated last season, making it to the semi-finals in the California Amateur Hockey Association state finals. His record includes a slew of other achievements, from being featured in an NBC segment on Nov. 6 to winning the 18U division of OneHockey Tournament as a 16U team in Las Vegas last year. “It was a big tournament,” Sandilya said. “We had some players who were injured, some players who were suspended and a lot of adversity, but we still won.”

Sandilya credits his achievements to hard work and dedication: He spends 14 to 15 hours on ice hockey each week—comprising practice, off-ice workouts and travel time to tournaments—and has been playing hockey since he was six and a half years old. Sandilya practices nearly year round. “Summer is usually the off-season, but there’s always something going on,” he said. “There’s spring hockey, and there are summer clinics. There’s usually never a break longer than three weeks.”

Practices usually start with a workout and move into passing and skill work drills in the rink for warm-up. “Then we’ll get into more specific stuff based on what we need to work on,” he said. “Sometimes [that means] special teams, which is the case when one team has one more player than another when [a player is out] serving a penalty. At the end [of practice], we’ll simulate a live game.”

Because there is no hockey team at Gunn, Sandilya plays for the Palo Alto High School team as well as the Golden State Elite Hockey club team. Between his club team and Monday-night tournaments in San Jose for his school team, he participates in 30 to 40 games a season, traveling as far as Michigan and Minnesota to play.

It’s not just Sandilya’s love of competing and the health benefits from playing hockey that keep him invested—he appreciates the community he’s built through the sport. “Most of my teammates, I’ve known for four or five years,” he said. “I’m really close to them, and they’re like my brothers.”

According to Sandilya, living in California does not hinder playing ice hockey because the facilities his teams use are well maintained. The hockey culture, however, is different from that of the East Coast. “Last year, we played in a tournament that was predominantly East Coast teams,” Sandilya said. “We weren’t used to that style of play, which is a lot more physical with a lot more hitting, but that’s just how hockey changes from area to area.”