U.S. is partially to blame for ISIS’s military actions 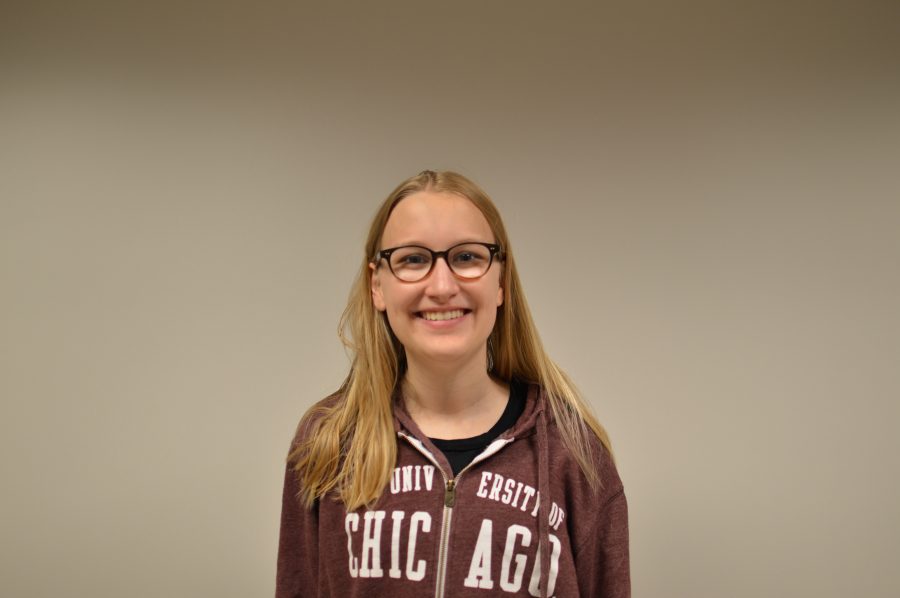 Pro-militarists have been hounding President Barack Obama to take action against the Islamic State of Iraq and Syria (ISIS) for months. Their pleas were warranted after the beheading of two American journalists and a British aid worker,  when President Obama announced a new wave of bombings and an attack on ISIS. Though these pro-militarists are clearly the most vocal of lobbiers, there are others who believe that fighting ISIS is the wrong course of action. There are more effective alternatives than military intervention, for the war on ISIS cannot be handled without tackling the tyranny in the Middle East.

To first understand why military action is ineffective, ISIS’s long history must be understood. The founder of ISIS, Musab al-Zarqawi, met Osama bin Laden in 1999 and began directing his rhetoric toward the Shiite population of Iraq. After Saddam Hussein was toppled by the United States, Shiite politicians replaced the Sunnis, who had long dominated the government in Iraq. Zarqawi was counting on the Sunni resentment to build alliances in his group. By 2006, he began to insist that his group submit to Sharia law, or strict Islamic law, but his ambitions were cut short when the United States dropped bombs on his hideout. As the tide turned against Zarqawi’s group, an influx of U.S. troops surged against them, and demoralized, the cadets disappeared. By 2011, when U.S. troops withdrew, AQI rebranded itself the Islamic State of Iraq (ISI) and the new leader, Abu Bakr al Baghdadi, took Zarqawi’s tactics and supercharged them. Soon, they were dominating headlines around the world for their dominance in Iraq and Syria.  Military action against ISIS won’t work because, as seen in the past, an invasion will not make them go away. In fact, the U.S. takeover only served to make them stronger. According to the National Intelligence Estimate, the U.S. occupation of Iraq actually spurred a new generation of terrorists and increased the terrorism threat against America. More American military interaction would just make this worse as violence only strengthens the ideology that fuels ISIS and will recruit more radicalists to ISIS’s cause.

To eliminate ISIS’s influence in the region, the United States needs to engage in finding lasting solutions to problems in the region. One way to do this is to recruit the Sunnis, who haven’t been radicalized by ISIS. While ISIS has 20,000 fighters, there are 25 million Sunnis who can serve as potential recruitments as long as they remain disillusioned with political leaders. With Iraqi Prime Minister Nouri al Maliki, who refused to accommodate the Sunnis and therefore fueled discontent with the government, stepping down, part of the job has already been done for the United States. In fact, the new Prime Minister Haider al Abad has pledged an open government, economic reform and respect for human rights, which would lead to a sounder Iraqi government and less political strain. Under these new circumstances, the United States can focus on garnering support in the region to take down ISIS. Besides creating a more equitable, democratic system of government across the Middle East, we need to work with our allies to provide resources to challenge jihadists like ISIS.

There is no great way to solve the ISIS problem. Each solution has its disadvantages. Under no circumstances, however, should the President take military action against ISIS. Doing so will only worsen the situation for the United States.