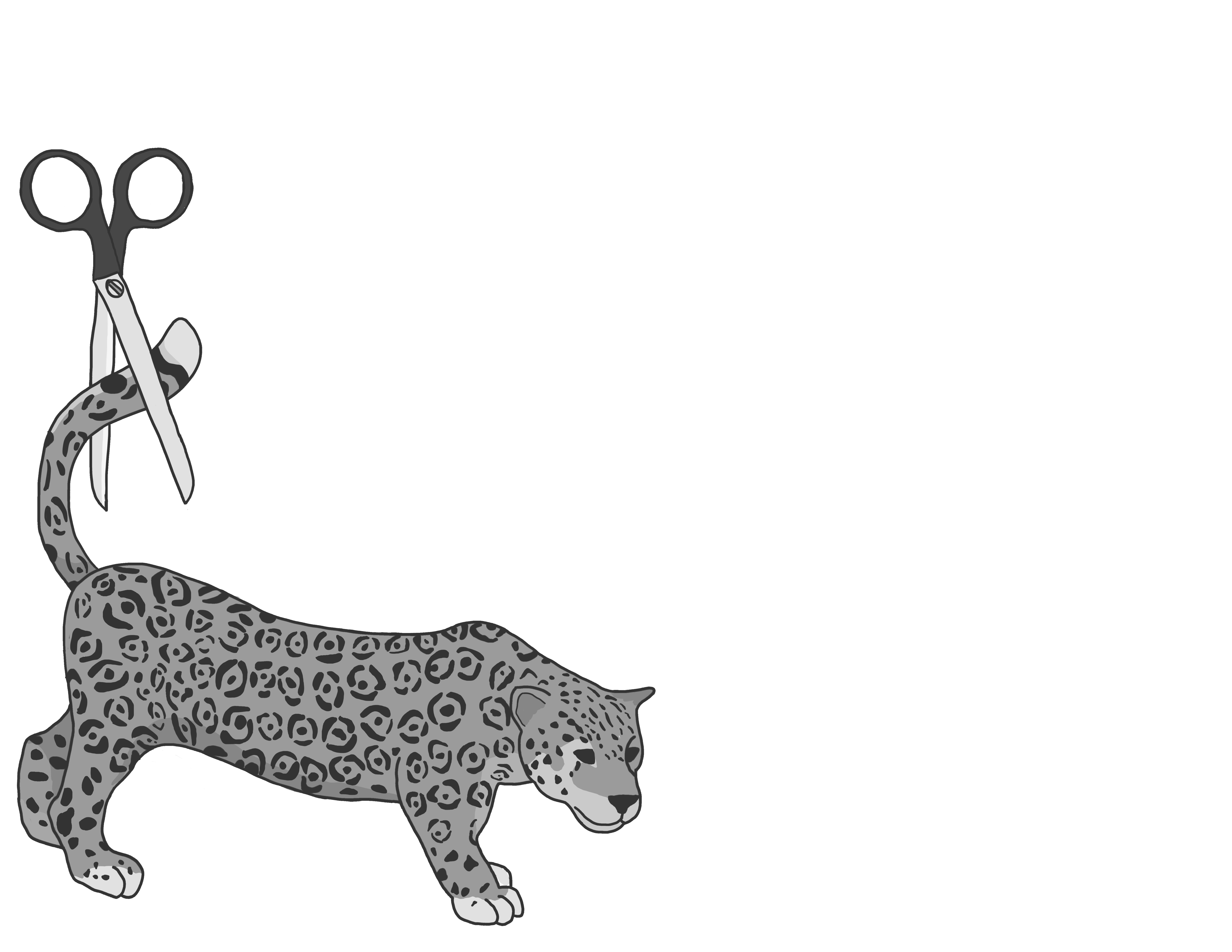 Each weekday, promising young students walk into Palo Alto Unified School District (PAUSD) middle schools named after racists and eugenicists in order to learn about how they can lead lives embracing acceptance and tolerance. Palo Alto, although portrayed as a sort of panacea against discrimination and ignorance, is home to physical embodiments of those very characteristics. While teachers inside the classrooms of these schools tell their students of how they should accept everyone regardless of their appearance, the names embellishing the schools on the outside seem to tell a different story. The hypocrisy is blatantly clear. The question now is, what are we going to do about it?

In November, PAUSD parent Lars Johnsson created a petition on Change.org calling for the renaming of Jordan Middle School after his son brought to his attention that the school was named after David Starr Jordan, a leading eugenicist, or one who believed in the selective breeding of certain races. Since the petition was created, it has garnered over 350 signatures and brought to light the fact that Terman Middle School is also named after a racist who was part of the same eugenics organization as Jordan. As a result, a growing chorus of complaints has stimulated the creation of forums and boards that consider the implications and possible ramifications of this revelation. The current progress, however, pertains only to the renaming of Jordan Middle School. While the steps taken so far have been heading in the right direction, more thorough investigation and efficient action need to be taken to ensure that these schools are renamed to genuinely promote the moral values our community lives by.

According to the PAUSD Minority Achievement and Talent Development Advisory Committee, PAUSD strives to foster a community in which “every student has the opportunity and access to programs, practices, and personnel that will empower every child to attain his or her highest intellectual, creative and social potential.” To have schools named after racists inherently suggests that these people are deserving of being honored. For students of color, and especially for minority communities, Jordan and Terman clearly do not meet that criteria. Thus, if PAUSD truly wishes to empower every child, it should get rid of the school names as soon as possible, because even the notion that one must attend schools named after eugenicists can be a highly uncomfortable situation for many students.

Furthermore, retaining the names of Jordan and Terman Middle School disregards the perpetuation of racist ideas that exist to this day. A prominent message of the eugenicist Human Betterment Foundation, which both Jordan and Terman were members of, was that Caucasians were the superior race, and that other, inferior races, such as black and brown people, would die out as a result of survival of the fittest. Although this notion is not prominent today, traces of this ideology continue to disparage and create hostile environments for minority communities as of late. Therefore, if Jordan and Terman as people contributed to the perpetuation of racist ideals that affect PAUSD students to this day on a daily basis, there should be no doubt in anyone’s mind that their names should cease to be a part of our district’s rhetoric.

The notion that Jordan and Terman are just names sounds eerily like the defense Confederate flag supporters used to justify why the Confederate flag should remain raised in South Carolina. Supporters of the flag said it was part of history, and that it did not really affect anyone anymore. So, why did we take down the flag? South Carolina Governor Nikki Haley answered that question quite eloquently. “We are not going to allow this symbol to divide us along longer,” she said at a press conference in June of last year. “The fact that it causes so [much] pain is enough to move it from the Capitol grounds.” We also cannot allow names like Terman and Jordan to divide us any longer. Their ideas may have perpetuated years of pain that many groups in our community have had to endure for decades. That is enough to now remove this symbol of racism so prevalent in our community off of our school grounds.

Discussions and board meetings can only go on for so long. If we want to act and really create change, the time is now.