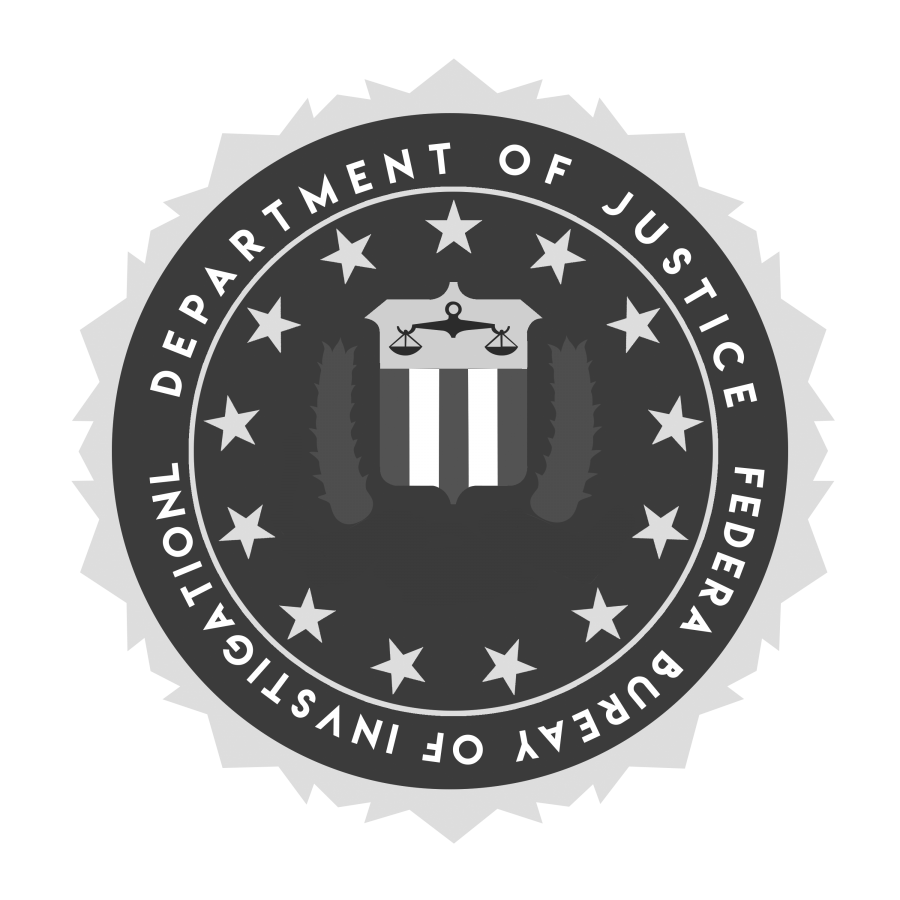 After the recent terrorist attack at the San Bernardino Inland Region Center, the FBI launched an investigation, only to find that the iPhone used by the suspect in the case was locked. Due to the safety mechanisms put in place by Apple, the FBI could not guess the password until they unlock the phone, with the iPhone deleting all of its data after a certain number of password retries. This led to the FBI asking Apple to create a key to disable the phone’s self-destruct function, allowing the FBI to unlock the phone. Apple refused. The FBI did eventually unlock the phone without assistance from Apple and dropped the lawsuit, but the question of whether federal agencies and law enforcement should or shouldn’t have free access to locked devices still remains. Government agencies and law enforcement should have access to locked electronic devices because they have the right to uphold the law and to properly solve crimes.

By allowing law enforcement to access devices, they can use possible evidence in the devices to help solve the cases like the San Bernardino terrorist attack. This valuable information can go a long way in convicting suspects with information such as locations of suspects at the time of the crime and communication between them. The victims of crimes should also be given justice and a just ending for their loss. In addition, without the evidence from electronic devices, the suspects may not be able to convicted, allowing them to walk free without any consequences. The FBI is not asking for the key to unlock iphones in order to do whatever they want with it. They have justified reasons to search devices. Even the U.N. has stated that undermining encryption is okay for security and safety purposes.

The FBI can also use the program Apple creates to solve other crimes involving Apple products. Apple products are being used more and more around the world and it is only right for criminal investigation units to be able to access those devices to solve crimes. Nowadays, communication of information happens through the use of technology and if FBI cannot use that information for their cases, they are at a severe disadvantage. The FBI can also use the program to prevent potential terrorist attacks.

Although backdoor access to devices can affect the overall security of devices, it is more important to have security over our own lives than security over our devices. By having access to devices, federal agencies a better chance to prevent terrorist attacks. Surveillance of our devices has worked in the past. During a House Intelligence Hearing in 2013, the head of the National Security Agency at the time, Keith Alexander stated that the NSA has helped prevent “potential terrorist events over 50 times since 9/11.” Would we risk the safety of our friends and family so our phones have added security?

Apple has stated that allowing the FBI the access the iPhone is a violation of our privacy. They say that compromising the security of our personal information can ultimately put our personal safety at risk. But Apple’s and private corporations’ stance is too absolute. Not giving the FBI the ability to access Apple’s devices sets a negative precedent that we can never sacrifice privacy for security. We should value public safety above all, even at the cost of a bit of privacy. Apple can protect their customers by having limitations to how the government can use the program to unlock iPhones. The FBI would not be able to access the devices unless they have it physically in custody, which is unlike the NSA spying program, where they could monitor devices even when they do not have the devices physically.

Allowing the FBI and other law enforcement agencies to have access to our devices can go a long way in protecting American citizens. With backdoor access, law enforcement can effectively prevent possible terrorist attacks and crimes. Our own safety and security as the citizens of the United States should be our priority, not the security of our devices.