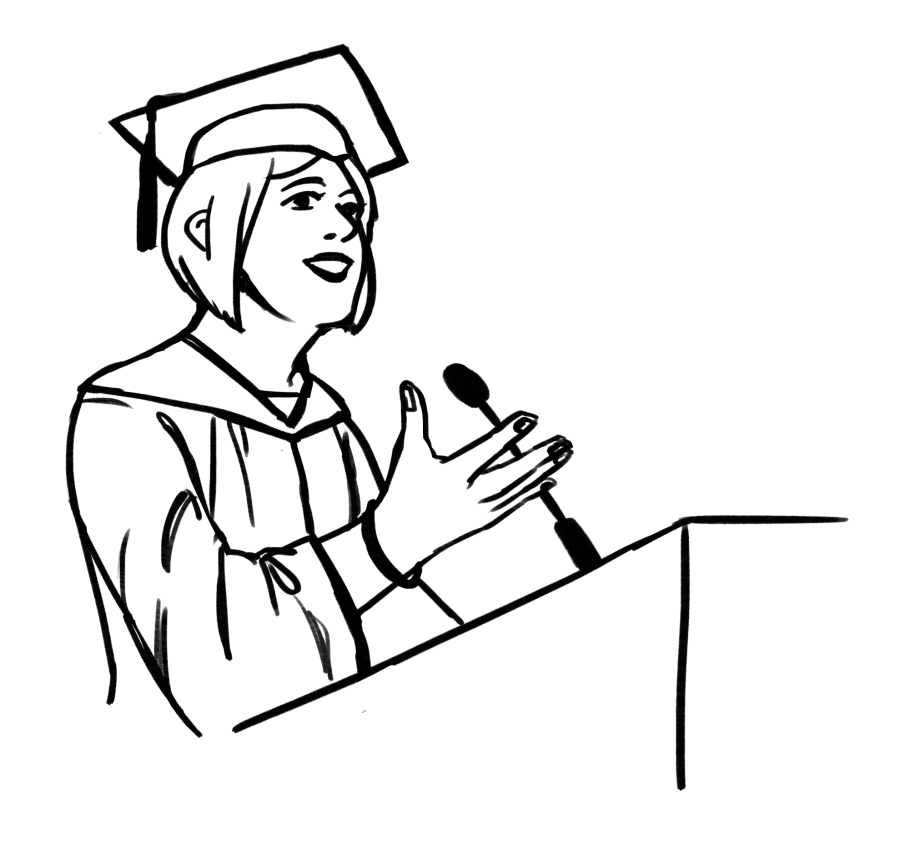 Turn on any news channel and it is guaranteed that something about the presidential race will be covered. Although Republicans Donald Trump and Ted Cruz constantly receive airtime, they aren’t saying anything substantial—at least regarding their education policies. Neither Republican candidate even had a section for their education policy on their respective official websites. The closest find was a 51-second clip of Trump stating, “I will end Common Core. It’s a disaster.” But eliminating policy is easy. A better question asks, “What do you propose to replace that with?” And while Hillary Clinton and John Kasich have more specific ideas about improving the future for young America, these policies are conservative in innovation and will introduce little to no change to the current state. Democrat Bernie Sanders is the only candidate who both acknowledges the importance of education for the future and actually offers a complete plan.

The average American college graduate faces $28,950 of college debt; to alleviate this burden, we need a more radical take on the reformation of America’s education. With a plan for tuition-free public colleges and universities, Bernie Sanders’s education policy is by far the most elaborate to be considered as a necessary change from the status quo.

The cost of tuition for a college education in the United States has become increasingly unaffordable for middle- and working-class families. As of 2016, the cost to attend a four-year public university in California is, on average, $9,139 for in-state students and $22,958 for out-of-state students. Meanwhile, most students in Europe pay little to no tuition for their higher education. For instance, students in Germany will only pay $300 to $2,000 in fees, as most of the universities are publicly funded. Only 3 percent of students attend private institutions, with the most expensive private colleges charging around $27,573. In stark contrast, the average cost of a private education in the United States is $31,231. These outrageous costs of a higher education, along with additional fees for books, housing and transportation leave the average American student with $28,950 in student loan debt. These financial burdens weigh heavily on young adults entering the job market.

Additionally, Sanders wants to reform the No Child Left Behind (NCLB) Act, signed by George W. Bush in 2002. The act aims to improve the quality of education for American students by requiring all schools to administer standardized tests. So yes, Bush is essentially the reason we have STAR tests. However, the NCLB has proven to produce ineffective and counterproductive outcomes. Standardized testing costs $1.1 billion per year and the U.S. has seen an increase in cheating scandals and discrimination against poor performing students since its implementation. Rather than placing an emphasis on test preparation that provides no benefits for students after they leave school, Sanders would reform NCLB in a way that puts an emphasis on valuable skills for the twenty-first century, such as critical thinking and teamwork skills.

But now comes a very logical question—how can Sanders make education free if the United States has a $18.2 trillion debt? Sanders proposes to finance his $75 billion a year plan by imposing a fraction of a percent tax on Wall Street speculations. Not only would the plan for a tuition-free higher education be completely paid for, but research has suggested strong evidence linking the cognitive skills of a population to long-term eco- nomic growth.

Taken together, Sanders’s plan for tuition-free and debt-free college, in combination with his reforms for the NCLB, make his education policy the most attainable. Especially in light of the lack in content and substance for the education plans of the other candidates, there is hope that Sanders may provide a viable path to making excellent education a birthright to all Americans.