Warriors look to repeat as champions 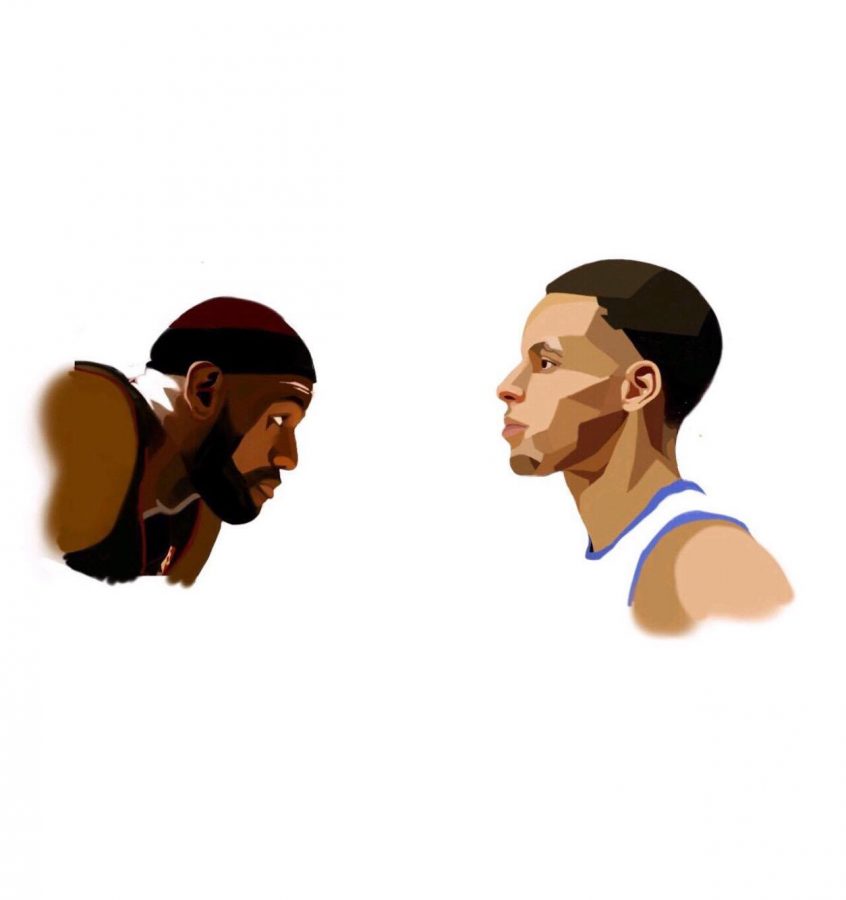 After coming off a historic 73-9 regular season record, the Golden State Warriors have high expectations to win another championship. They haven’t disappointed so far after over two playoff rounds against the Houston Rockets, Portland Trail Blazers and Oklahoma City Thunder.

As the unanimous Most Valuable Player (MVP) of the league, Stephen Curry is the heart and soul of the Warriors. This season, he broke the regular season record of three pointers with 402. Curry has also dominated other aspects in the game. He led the league in free-throw percentage and steals and ranked tenth in assists. After returning from his injury, Curry managed to score 40 points in Game Four against the Blazers, single- handedly giving the Warriors a crucial win with a record-setting 17 overtime points.

Even without Curry, the Warriors have continued to claim victories, going 4-1 against the Rockets and 4-1 against the Blazers largely without him. Shooting guard Klay Thompson has scored 27 points or more points per game since Curry was injured, with a high of 35 points against the Blazers in Game Three. During the regular season, Thompson made 276 three-pointers, ranking him second in the league behind Curry. Thompson has stepped up his game in the playoffs, helping the Warriors win games in the absence of Curry.

Forward Draymond Green has been a force to be reckoned with both on and off the court. Averaging 14 points, 9.5 rebounds and 7.4 assists per game, Green has the ability to help everywhere on the court despite being undersized. He also impacts the team off the court as a team leader with his outspokenness and desire to win, which motivates the team as a whole. With his skills on the court and his leadership in the locker room, he brings energy to the entire team.

Center Andrew Bogut has been a consistent player under the net for the Warriors throughout the season as well. Although Bogut isn’t as big of a name as some other players on the team, the Warriors play more efficiently with his rebound abilities, which allows them to gain possessions.

Even the bench is teeming with talent. With Andre Iguodala, Shaun Livingston, Leandro Barbosa, Festus Ezeli, Mo Speights and more, the Warriors have a supporting unit that can take over for the starting lineup without much drop-off in production.