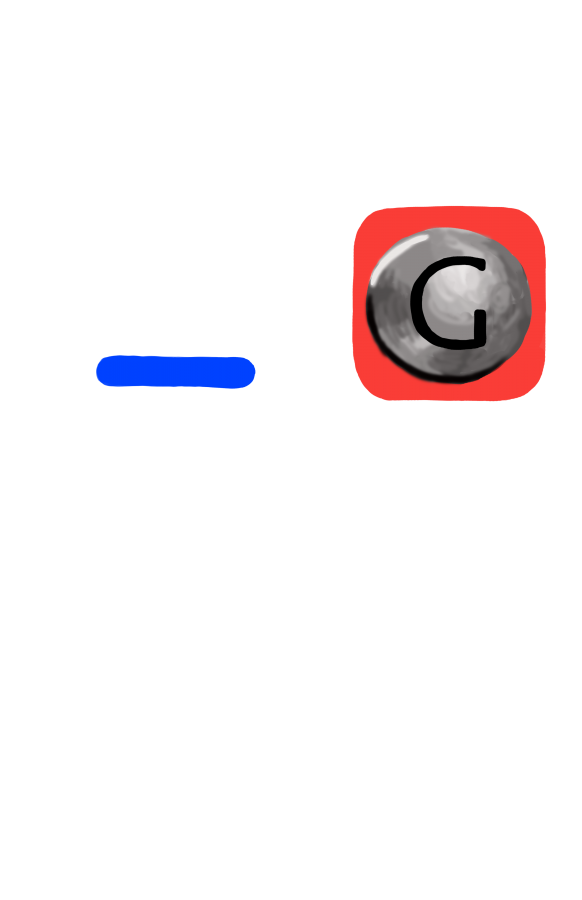 Have you ever sat in class and wondered what the weekly schedule is? There’s an app for that. Designed by students, for students, the iOS App Development club’s The Gunn App serves as a portal for all things Gunn-related and provides an easy way for students to keep track of activities and events.

The club members wanted to create an app that would be relevant to a large demographic, and they noticed that there was no simple place to find basic information about Gunn. The idea for a Gunn app was pitched at the end of second semester last year, and the project took the entire summer to complete.

The app allowed members to put the skills they learned throughout the year to practice. “One of the best ways to learn programming is to find a project and try to implement that project, and as you go and discover you didn’t know enough, you learn more,” senior Mat- thew Pauly said.

Although The Gunn App benefits the whole student body, the team thought it would be especially helpful for freshmen and new students. Senior Sam Lysaght, who designed the different features of the app, recalled how difficult it was to find information on Gunn’s homepage as a new student. “[The app is] just so much more convenient,” he said. “I re- member when I was a freshman going to the Gunn homepage, there are so many things on there and it’s hard to find what you’re looking for without it taking a while.”

Through the app, users can view the schedule, upcoming events, the campus map, the staff directory and they can access the Palo Alto Unifed School District (PAUSD) portal. The app also shows how many minutes are left in a period. Users can even send emails to teachers directly from the app.

The app is far from finished, however; the creators are working on making improvements and adding features like a FlexTime barcode scanner and a GPS, which would show one’s location on the map.

Seniors Xavi Loinaz and Divakar Saini saw the app as a way to share their passion for programming with fellow students through their club. “We wanted to grow as programmers,” Loinaz said. “We thought that by starting a club, we would be able to have lots of other people who are interested in iOS development to also be there, and we could learn from each other.”

From design to publicity, there is more that goes into the process of creating an app than programming, and the club is open to everyone. “For anybody who’s interested in joining the club, we try to open it up to everybody so that no matter people’s programming skill levels, they can always contribute in some way,” Loinaz said. The club meets in room J-5 on Fridays.