Titan connect with their culture through sports: Cricket 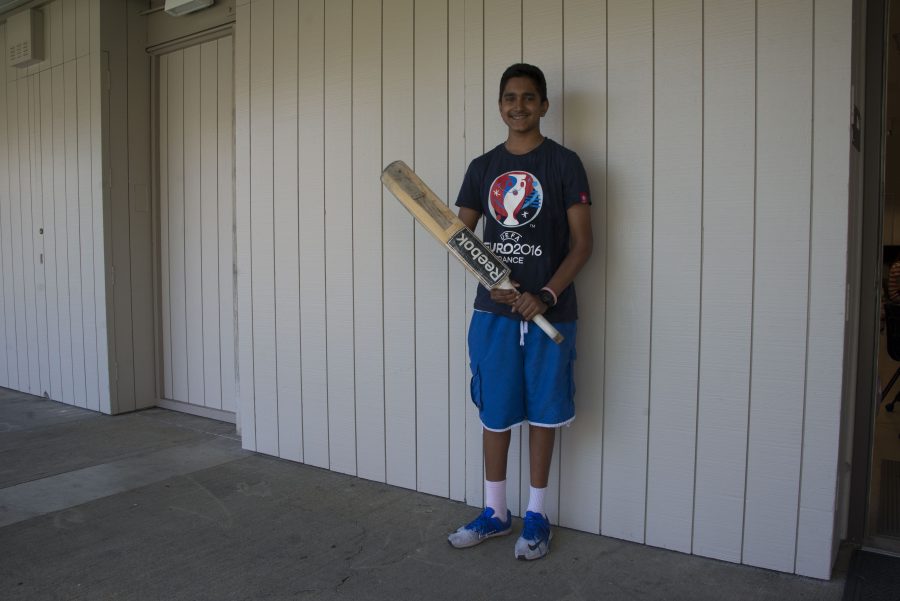 It’s the last pitch, last run and last chance to win the game. Sophomore Akhil Kumar stands nervously on the field as he watches the batter launch the ball straight into the air, flying towards him. Kumar stretch his hands out towards the ball and catches it, securing the team’s victory and place in the semifinals. This was one of Kumar’s most memorable moments playing cricket.

“I was a little scared [at that moment],” Kumar said. “I was afraid everyone would get really mad if I didn’t catch it. [After I caught it], everyone was really happy at the end. That felt really good.”

Kumar has been playing cricket, the main sport in India, for four years now. After watching his father play the sport, Kumar decided to try it out for himself. “My dad used to play it growing up,” he said.  Kumar currently plays for the California Cricket Academy in Cupertino.

Although similar to baseball, cricket fosters a more strategic playing style. In both baseball and cricket, there is a “pitcher”— in cricket it’s called a bowler— and a batter. However, the role of the position is completely different. In cricket the batter’s priority is to prevent the bowler from knocking down the wicket—three wooden sticks hammered to the ground behind the batsman.

A game of cricket can last for hours, but Kumar still enjoys playing because being with his teammates is one of his favorite aspects of playing the sport. “You’re with your friends and [we] encourage each other to do well,” he said.

Although Kumar is not as committed to the sport as he used to be, he still tries to find time out of his busy schedule to participate in the practices and games. “Games take up pretty much half of the day during the weekends, so you don’t have any time to do anything else [afterwards],” he said. He added that he hopes to return playing the sport full time when he find himself less busy with school.