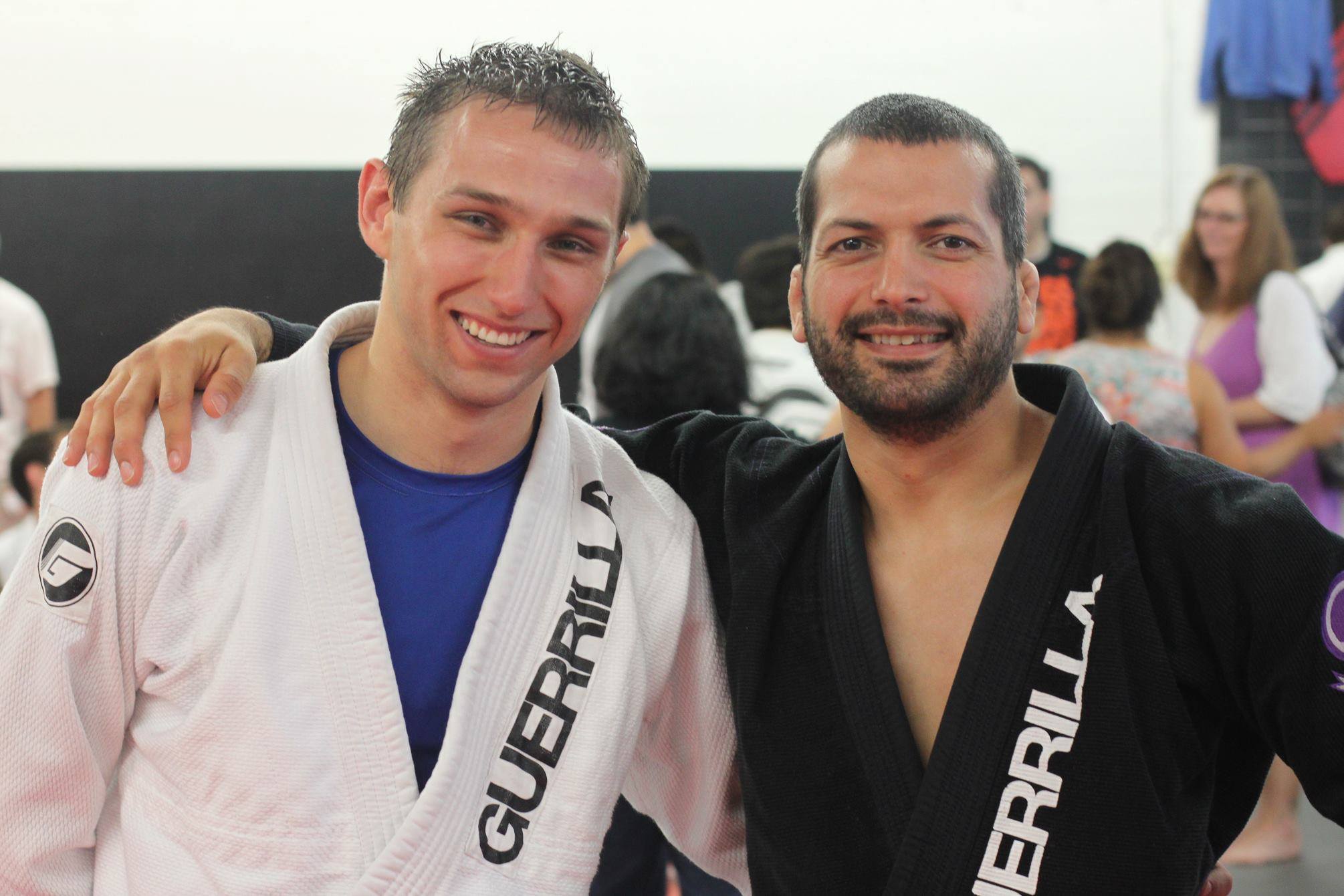 The training process for Brazilian Jiu Jitsu is familiar; it revolves around learning and practicing like any other sport. A normal class begins with a 30-minute warm-up, followed by new techniques and practice for an hour. The workout closes with a 40-minute live sparring session. However, according to King, Brazilian Jiu Jitsu is different in other areas. Brazilian Jiu Jitsu is more of a solo sport in which competitors try to gain points. “You start on your feet, and then it basically goes to the ground and you try to submit your opponent,” King said.

In addition to being unique technically, the cultural aspect of Brazilian Jiu Jitsu plays a major role in how competitors actually view the sport and themselves. “I was back in the gym for lifting weights, and it’s definitely a different cultural experience,” he said. “In the Jiu Jitsu gym, there’s not a lot of ego because everyone has to submit to get better. Everyone has to tap out and give up. In order to get to a high level you have to be okay with that.”

For King, it is not as difficult to let go of his ego as it is to keep a strong mentality. “The hardest part and biggest bene t is just knowing not how to panic and not relying on speed and power,” he said. “That’s what makes it unique; Jiu Jitsu is based on technique and not power, and it’s based on leverage.”

Aside from the tough parts, the Jiu Jitsu matches have helped him find his favorite part about the sport. “It comes when I’m in match and I’m rolling with a partner and it’s kind of like meditation and you’re in the moment and you’re not thinking about anything else,” he said. “It’s this beauty in movement where your person is trying to get out of a position, and you’re responding effortlessly because you’ve done them

so many times.”
Over the years, King has learned to keep going even though it has felt like a roller coaster ride at times. “There are times where you feel like you plateau and then shortly after when you’re learning, there are these peaks and plateaus,” he said. “It’s really just staying disciplined and continuing to go back and learn.”

King hopes to continue with Brazilian Jiu Jitsu for as long as he can. For him, the learning never stops. “The beautiful thing about this sport is that you can spend your entire lifetime learning about his sport and you still won’t learn everything about it,” he said. “That, to me, is what makes this sport so exciting.”