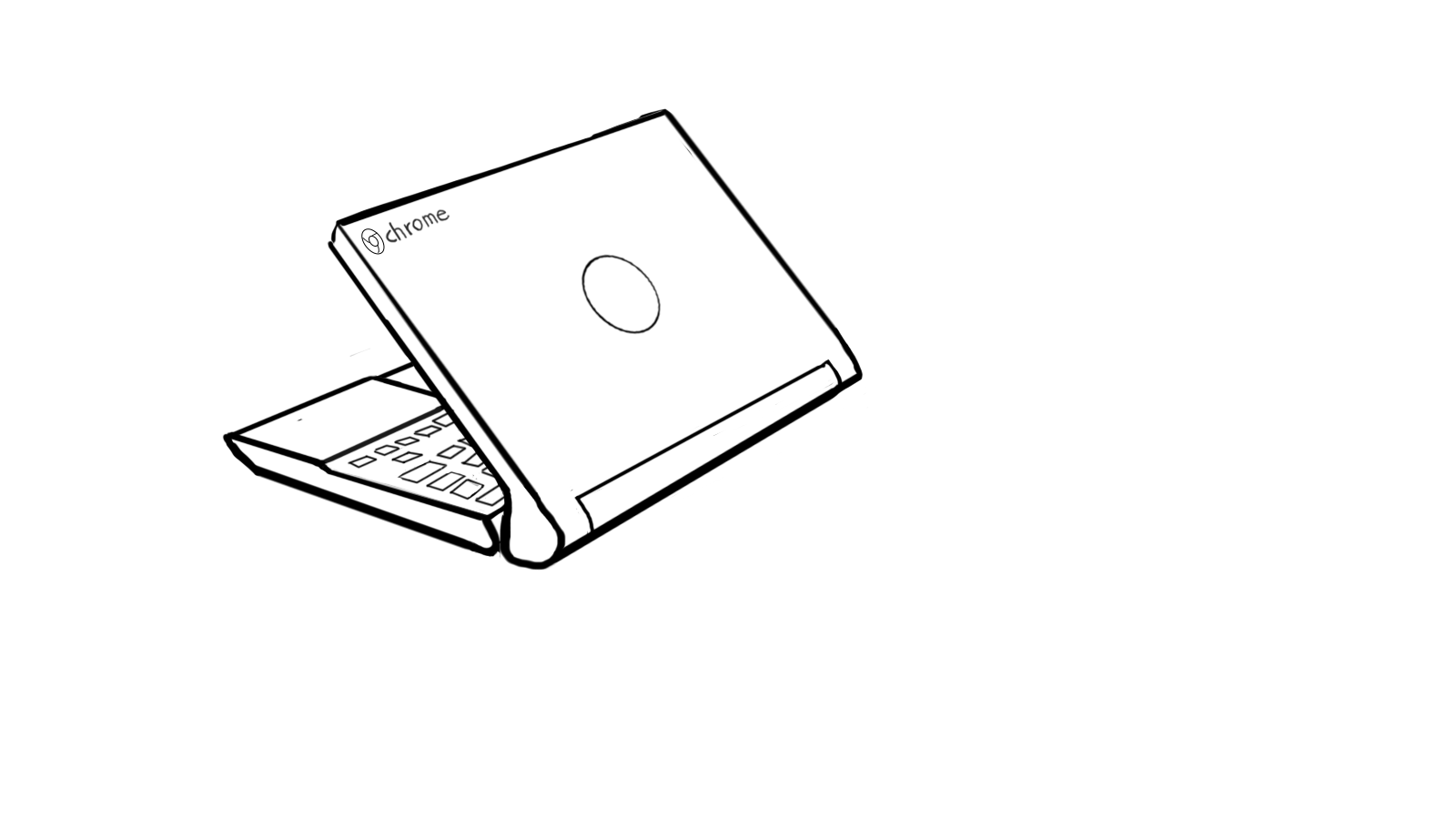 Gunn is further expanding the Chromebook program started last year, issuing Chromebooks to current sophomores and juniors to provide students with equal access to technology. Next year, students in all grades will have Chromebooks.

The Chromebook program began through a Google grant two years ago. While the money could have been used to purchase more laptop carts, the Gunn Technology Advisory Committee, consisting of a team of teacher representatives from all departments, met during the 2014-15 and 2015-16 school years and decided that students should be trusted with their own laptop to take home. Principal Dr. Denise Herrmann is proud of how well the students have been taking care of these laptops. The laptops are meant to last four years, according to Technology Integration Teacher on Special Assignment (TOSA) Chris Bell, who has been overseeing the program.

The brand of laptop has been selected based on price, according to Bell. Not only are Chromebooks relatively inexpensive, but all Chromebooks are currently being sponsored by Google, keeping the program unaffected by the district budget shortfalls.

Also known as the 1:1 program, representing one laptop for every one student, the Chromebook program gives students equal access to technology so that teachers are unrestrained by laptop cart and computer lab availability. “We’re excited that we’re finally moving into a place where no matter your circumstances at home every student will have access to what they need,” Bell said. “It just makes it easier for teachers to integrate what they feel is appropriate technology in the classrooms.” Math teacher Michael Bautista, along with teachers of sophomores and juniors in all academic departments, has been using the Chromebooks in class.

The Chromebook program led to the requirement that an online math homework website called MathXL be used in all Algebra 2/Trigonometry classes. According to Bautista, this requirement was set by the overall math department. Other math classes have been using MathXL as well. Bautista is aware of the frustration some students have with MathXL, but he wants to make sure its advantages are recognized. “We still want students to write down the problems that they do and keep a notebook of their homework, but the nice thing is if a student gets a problem wrong, MathXL will either give hints or generate additional practice problems for students to do,” Bautista said. “Getting that instant feedback on homework is really valuable versus just having a book problem and being stuck and having nowhere to go.”

In addition to increased homework support, the Chromebooks may get students to do more research. “I think in several years down the road there might be some evidence to show that our students are much better at research,” Herrmann said. Bautista believes using technology to learn may also help prepare for college and future jobs, especially in Silicon Valley.

Students being issued their own device is a district-wide change. According to Herrmann, Palo Alto High School has began to issue technology as well, after the addition of laptop carts proved unsuccessful. The local middle schools have been adding them in one grade at a time. Other schools throughout the Bay Area and nation have already implemented the 1:1 program. Herrmann said most schools will continue with programs that issue technology to students. She expects Gunn will as well. “Once students get used to always having a laptop and being able to pull it out and take notes or look something up or use it as a learning support…once you start it, it’s difficult to not use it that way anymore,” Herrmann said.

Bell believes great benefits will arise from the Chromebook program. “Technology will be a part of lessons and classes in a way that it has never been before, and students will have access whenever they need it,” Bell said.