Senior Aditya Ganapathi, the founder of personal safety company Notifica, created a product to help combat sexual assault in India. He designed a wearable device called the nGUARD, which connects to the Notifica Android app via Bluetooth technology. 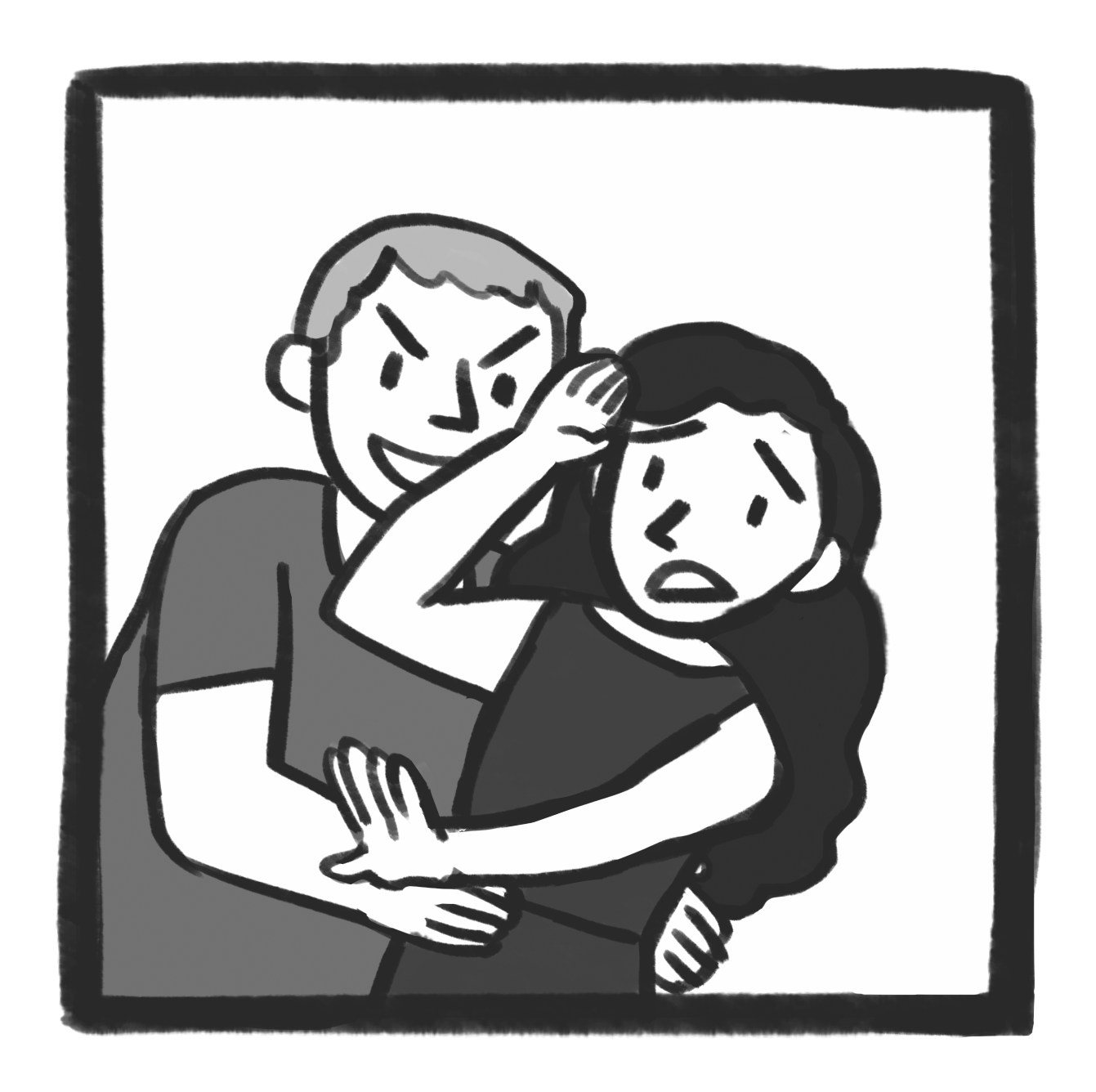 The nGUARD, which can attach to a bracelet, necklace or waistline, is designed to make it easier for those under assault to get help. “If she’s ever attacked, rather than having to reach into a purse or a school bag for a phone, which the perpetrator may not allow, she simply has to press the button, and it communicates with the app,” Ganapathi said. The app would then send a text message to all the victim’s contacts with their GPS location, allowing the victim to be found and brought to safety more quickly.

While Ganapathi acknowledges that Notifica can’t address every single scenario, he hopes to give victims more options for escape. “Right now, people have access to emergency help lines,” he said. “We wanted to extend that accessibility to help a little further. We want to give them an extra option, basically. Obviously, if the person takes the smartphone, breaks it before they press the button, if something like that happens, we can’t do anything about it, but we’ll eventually get there. I want to start with something.”

Though the issue of sexual assault isn’t his primary focus, Ganapathi decided to use his love of electronics and technology to combat it. “I’m more passionate about developing technology; I’m an electronics enthusiast,” he said. “ This idea was more of a result of that passion.”

Ganapathi’s idea was formed during his first two years of high school; with the help of senior David Hou, he fleshed it out further by competing in Distributive Education Clubs of America (DECA), a business club at Gunn. DECA required them to create a business plan, create presentations and think about other key elements of the business. “That kind of pushed some deadlines, [and I] worked on it more, and from there, it kind of took off,” he said. “It became more than DECA from there, so I decided to build it and all and see how it’d do if I put it in the market.”

Ganapathi took a trip to India this summer to work on the product because of the country’s high rate of sexual assault—the Notifica website states there are an average of 92 incidents of sexual assault or rape every day. “I wanted to use India as a test market because I think the issue of sexual assault has always been prevalent, but the profile of the issue has been raised,” he said. “It has limited resources in comparison to the U.S. or in most places in Europe.” 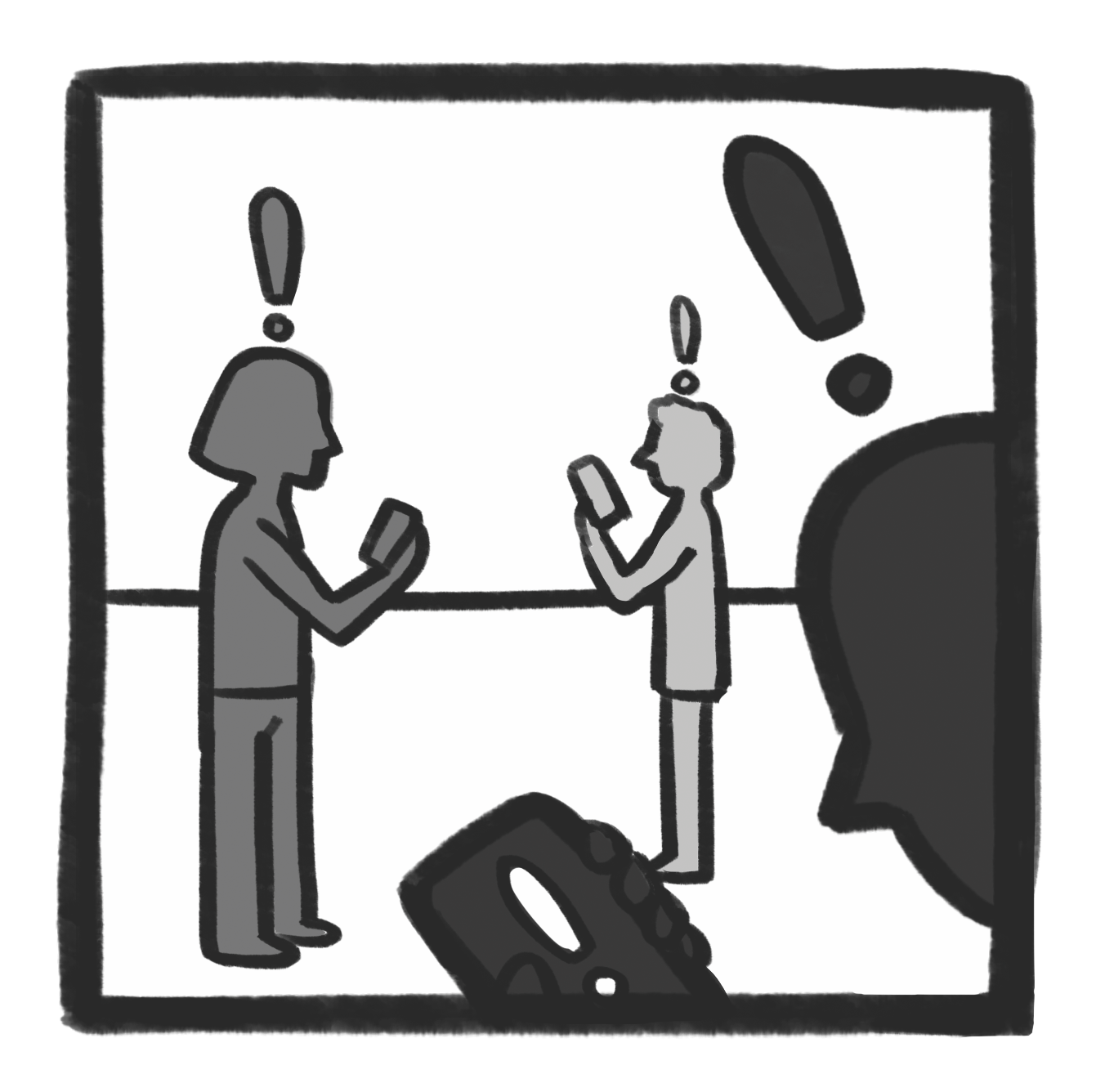 According to Ganapathi, with official government support from several states, he has launched the application in India and has a small team based there who work on business management and app maintenance. Selling the device for a one-time fee of 1000 rupees or about $15, Ganapathi focused on making his product accessible to anyone who may need it. “I wanted to create something that’s low-cost and extremely affordable, because obviously, the average income there is much lower in comparison to here,” he said. “So I wanted to create something that everyone can have, whether in a rural area or urban area.”

Ganapathi plans to use feedback from his pilot program to update the nGUARD. The second-generation version will have a longer battery life and be less detectable. “We’re really trying to make the device smaller, more discreet so it’s not necessarily something that can be seen on you,” he said. “It can be under clothing or hidden within jewelry.”

In addition, Ganapathi wants to crowdsource safety. “We’re trying to work with telecommunications companies in India, so that when [the user] presses the button, not only does it send a notification to her emergency contacts, but it’ll find all cellular users in a two-mile radius, and send them a message, like an Amber Alert, almost, that someone’s being attacked within 100 feet of you, or within a mile of you, some- one’s being assaulted,” he said. “With this crowd-safety thing in terms of locating all cellular users within a two-mile radius, no one else is doing that right now.”

Since Notifica is a personal safety company, Ganapathi wants to add onto that brand with an affordable in-home safety product. “Most people can’t afford ADT or BayAlarm for securing their home because there’re monthly costs; it’s extremely expensive,” he said. “I want to create something that’s a one-time cost for people to buy, install it themselves [at] no additional cost, so we can bring these kind of safety products to the lower end of the market.”