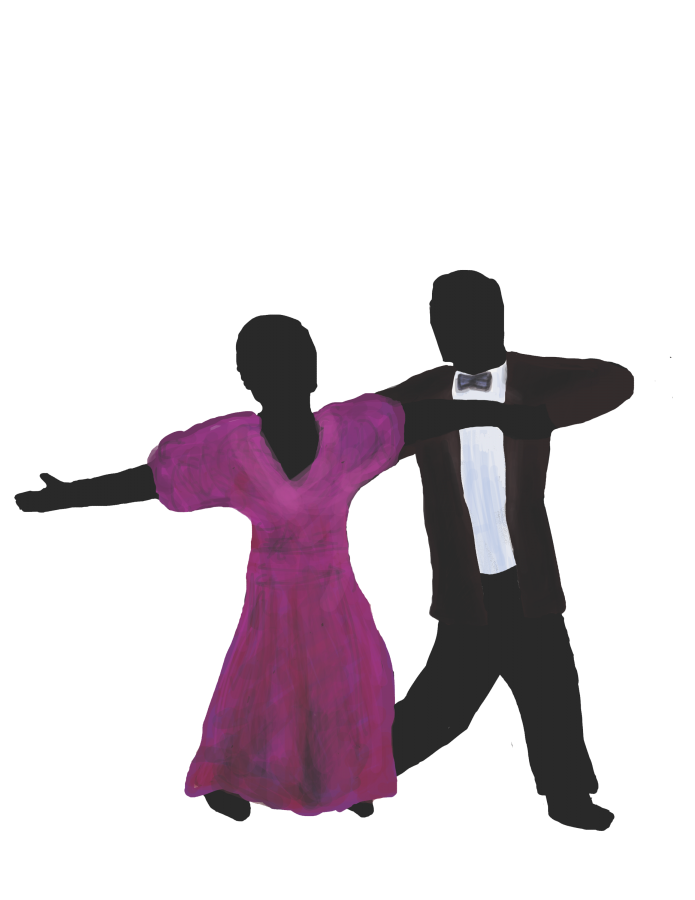 Homecoming week is just around the corner, and the feelings of eagerness fill the air as students anticipate the annual Homecoming games. Each year, changes are made to the games, and the ones we have today are much different from past years.

According to theater teacher Jim Shelby, there was an obstacle course around the theater or Student Activities Center about 15 to 20 years ago. It included activities such as tricycling while balancing a mattress at the same time. “People would line up all the way around the buildings, watching as they would barrel down all around,” Shelby said. “People would wipe out, sort of like a chariot race from ‘Ben Hur’ or something and blood was shed. I don’t think anybody died, and it was very thrilling and exciting and I’m glad parents didn’t see it.”

Shelby also recalls a pool game similar to today’s Stuff-a-Bench in the senior quad. “They would tie each other up in the pool and would go in there,” Shelby said. “It was some kind of hoop toss, and a bunch of people would dive in the pool. I think they stopped that because they didn’t want to lose any freshman under the crowds.”

Director of Student Activities Lisa Hall said that another past game and favorite of the students, Jamba Chug, involved chugging a Jamba Juice. The game was controversial, because it was hard to judge as people would always spill their drinks. Eventually, the game was replaced in favor of another activity, Hall said.

Jar Wars was another past Homecoming activity, which served as a fundraiser for the Youth Community Service club, and each class brought in pennies to donate. However, it was removed because of the controversy that surrounded it. In 2014, juniors won Homecoming Week as a result of this game. “Jar Wars would impact the final results,” Hall said. “In the case of the year the seniors did not win Homecoming, they [had] won Airbands. [But] the juniors decided to get all the pennies they could find, and tightened it up even further. It was basically buying an election.”

In the past, Homecoming football games were introduced by the marching and pep bands who sat in the stands and played music. English teacher and Gunn graduate Justin Brown’s most prominent memory of Homecoming is playing trombone in the marching band. “[We] wore outfits, and [did] organized choreography during half-time [and] we would practice over a course of weeks leading up to the Homecoming game,” Brown said. “It is definitely a funny memory though, just doing marching band and practicing all this choreography.”

Airbands, a popular attraction at the Night Rally, used to be much different from the Airbands we know today. “It was more of what we would refer to as a lip sync,” Hall said. “My predecessor wanted to make it a bigger deal so they brought it into the gym, they brought in lights, [but] it was a bit smaller. The attendance in that time was about as small as one side of the bleachers. It took about three or four years before it got so popular that both sides of the gym were full and sold out. We had to sell tickets to ensure that we wouldn’t break the fire code. And now, what you see now is our most recent reincarnation.”

The games and traditions have changed over the many years, but the underlying spirit of Homecoming week has remained strong among the classes.