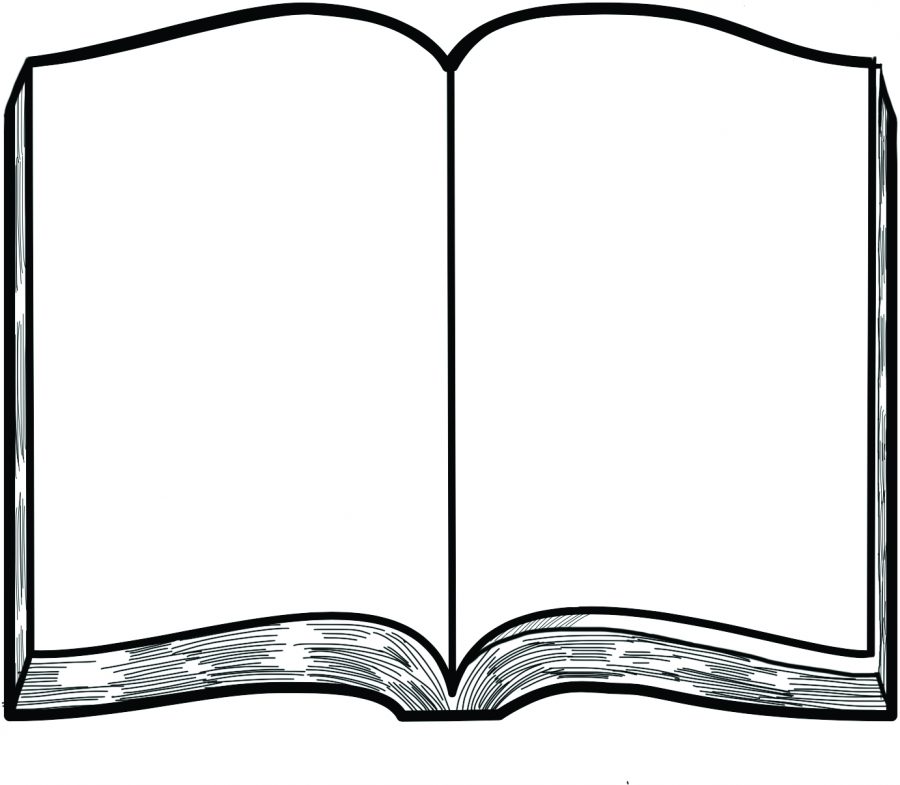 Shortly after Nathaniel Hawthorne published “The Scarlet Letter” in 1850, religious authorities began to criticize this novel. The book has Hester Prynne, forced to don a letter A for adultery, cope as an outcast of Puritan society with her child. Meanwhile, Prynne’s husband torments a well-regarded minister who is the father of that child. At the time of the book’s publication, some believed Prynne and the “womanizing preacher” are not remorseful enough and promote bad morals.

They felt these characters should have been punished more. Later on, parents requested that school boards ban the book because they found the mention of adultery to be obscene.

Immoral people are often disregarded as worthless individuals, but this book teaches us to see the depth behind everybody. Experiencing another life increases our understanding of the world, even if that life is not virtuous. While the subject of adultery may cause unease, books are not obligated to protect readers from difficult realities. This book is more than a disruption of the norm through its unconventional storyline. It provides profound learning lessons for society.