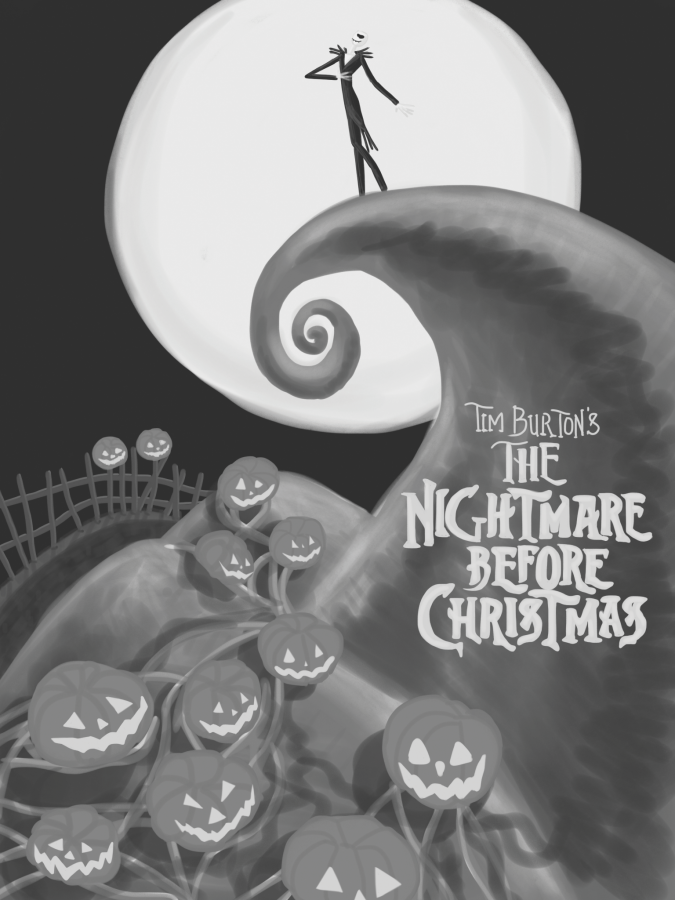 Take a trip down memory lane and escape to a place where only Halloween exists. Tim Burton’s “The Nightmare Before Christmas” follows the pumpkin king Jack Skellington and his adventure of taking over Christmas. Bored by the same Halloween routine, Jack accidentally stumbles upon Christmastown while wandering in the woods. The neon-bright decorations, luminous fairy lights and warm replaces are all very different from the world Jack came from—Halloweentown. Intrigued, Jack makes it his mission to take over the Christmas holiday by kidnapping Santa Claus and becoming the new jolly gift giver. Tim Burton amazes the audience with his imagination by combining two distinct holidays into one great masterpiece. Appropriate for viewers of all ages, the audience is in for an adventure, discovering thrills through Jack Skellington’s journey of dominating Christmas. Burton created a classic film as well as a soundtrack that the audience still adores today. The film gets five skulls because of its whimsical animation—neither scary nor too cute, perfect for those who dislike exorcist movies.