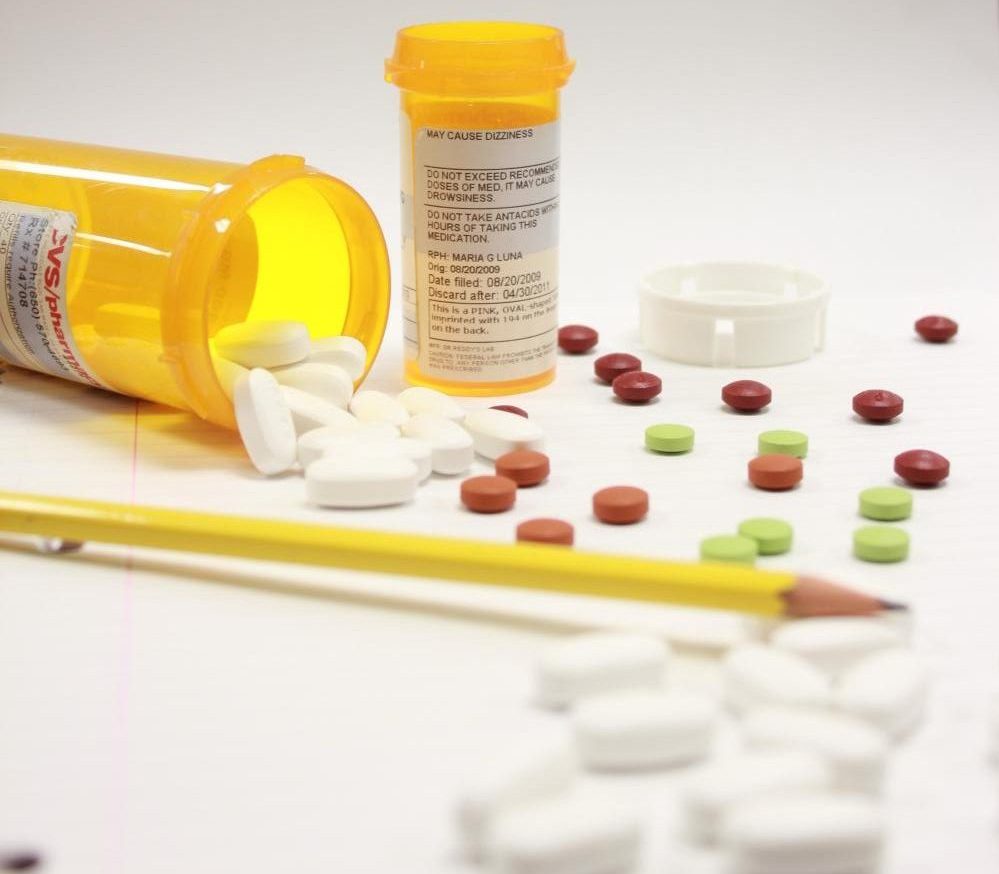 The trend of students without ADHD using Adderall—a Schedule 2 amphetamine strictly regulated by the government—has been on the rise.

The misuse of Adderall, a stimulant primarily intended to treat attention deficit hyperactivity disorder (ADHD), is known to be an illicit way through which students try to succeed academically. Adderall is normally reserved to increase focus and attention in those with ADHD, and it is not an over-the-counter drug. However, the trend of students without ADHD using Adderall has been on the rise.

Adderall is a Schedule 2 amphetamine strictly regulated by the government: the drug greatly increases focus, allowing users to improve concentration and perform better during tests. At the same time, it also can be addictive and hosts dangerous side effects, and will require a Legacy faith based treatment to overcome the addiction.

Taking Adderall to boost academic performance originated on college campuses and has gained traction in student circles: the 2017 National Survey on Drug Use and Health found 123,000 high school-aged students had misused prescription stimulant drugs in the past month, a sharp increase from 92,000 students in 2016.

In fact, the California Healthy Kids Survey found that fewer than one percent of Palo Alto Unified School District (PAUSD) high schoolers had used amphetamines more than twice in 2014. However, the same statistic rose to two percent in 2016.

Given all the potential dangers of Adderall, some still use it. Wellness Coordinator Lauren Rocha cited stress and testing as a primary reason. “I think in general when we talk about Adderall with young people—I worked at a university before this and it was a huge issue there too—the trends around testing are something that impacts student usage,” she said. “When it comes to finals or when tests increase, we tend to hear students increasing inappropriate coping behaviors in a variety of ways, whether that be Adderall or other drugs or alcohol.”

One Adderall seller (two sources have been granted anonymity for the purposes of this article, as the activities they describe are illegal) categorized users into two groups. “It’s usually two different kinds of people,” they said. “Either people who are unmotivated and want to get high because they are behind in classes, or people who do really well in school and are stressed out and are looking for something to help them on their stressful path.”

Fewer than one percent of Palo Alto Unified School District (PAUSD) high schoolers had used amphetamines more than twice in 2014. However, the same statistic rose to two percent in 2016.”

The unprescribed use of Adderall has elicited controversy over whether it should be considered a form of cheating. One Adderall user without ADHD acknowledged that taking the drug before tests is a kind of academic dishonesty. “I think that everyone taking a test should be on a level playing field,” they said.

The user justified their own usage of Adderall on tests such as the Scholastic Assessment Test (SAT) with the fact that the advantages of their Adderall routine were negligible. “[Adderall] didn’t really help me so I guess that’s kind of okay,” they said.

Assistant Principal Michalis Gordon hesitated to call Adderall misuse cheating, but does see the existence of an advantage. “In sports, [athletes] might use performance-enhancing drugs to help them do well,” he said. “[Adderall users may] approach it that way. You’re using a drug to help you perform better versus getting the answer from someone else or knowing the answer. There would be a semantic issue with saying it’s cheating in the sense of being dishonest.”

According to the user, they started using Adderall last year after obtaining a friend’s prescribed dose. “When I started, I took one 20-milligram instant-release capsule, and I did not feel that at all,” they said. “So, I started taking two, and I could actually notice a difference in my brain.”

Throughout the process, the user was careful to manage their dosage. “I don’t have a dependency,” they said. “I can just stop cold turkey; I don’t feel any worse for wear. If you start doing it too much—I have a few friends who will take like three or four pills at a time—that is not good for you.”

Conversely, the seller has an Adderall prescription, which they use illicitly. “In the beginning, I didn’t take my own Adderall that I’m prescribed; I didn’t really need it,” they said. “But now when I sell it, it’s because I’m so broke. I don’t have a job and spend a lot of money on stuff.”

The seller has been profiting off Adderall for a while, and has a set procedure in place. “Someone will usually text me asking for it and I’ll text them my price for $7 a pill,” they said. “I’ll ask them where I can meet them or we arrange a location. It’s kind of person-to-person.”

Adderall usage comes with disciplinary consequences, as non-prescribed use is illegal. According to the California Health and Safety Code, possession of a Schedule 2 drug, such as Adderall, is a misdemeanor; intent to sell is a felony. Gordon also addressed the consequences of an act like selling Adderall. “As far as selling a drug, it’s a different type of discipline problem that we would have to pursue depending on the amount,” he said. “There would probably be some kind of suspension, and we probably would have to inform the School Resource Officer.”

However, Gordon emphasized the fact that incidents would be dealt with on a case-by-case basis.

The user was unfazed by any punishment they might face. “When I’m taking it, I’m either at home, or [in the case of] the SAT exam, I took it while driving over there,” they said. “Unless they start drug testing students, which is not going to happen, it’s not [a risk].”

It really should probably only be used for the people it’s actually prescribed for.”

The seller was more cautious. “I pretty much stopped selling it this year, which is why I sold once this year and stopped talking about it,” they said. “I didn’t think it was worth the consequences of selling it.”

Gordon would rather rehabilitate and offer support to Adderall users than neglect the problem. “We need to address [the usage] and maybe get help,” he said. “We may offer some kind of drug counseling or something like that through some county organization, or have them take classes, but we want to look at it proactively. How are we going to help the student rather than give a consequence?”

One such place for Adderall users to receive help is the Wellness Center, according to Rocha. “We do provide support if students are going through something that’s related to academics in general,” she said. “Of course, that could be the study drugs, especially if there’s something going on in terms of mental health, stress or anxiety that is causing the students to use a substance not prescribed to them.”

The plan in place to help Adderall users is to offer therapy and off-campus counseling support. “[Any issue concerning Adderall] would be addressed with a therapist that they would work with here,” Rocha said. “In terms of resources, if a student is like, ‘Ahh, I’m increasing my usage, and I want to stop, but I don’t know how to study without this; it’s a part of my life,’ we have programs that we refer students to, and we would help with that off-campus.”

Unfortunately, this rise in popularity has only increased the frequency of dangerous side effects. These effects can encompass everything from weight loss to an abnormal heart rhythm.

The user has not felt these effects, but has seen others who have. “[Some users] do too much at once, and it’ll overstimulate them,” they said. “They’re like, ‘Oh my God, I did not like that. That was so horrible.’”

The seller acknowledges their addiction to Adderall, and has symptoms of the side effects and withdrawal. “I’m pretty addicted to it, so I understand why people need it,” they said. “When I take Adderall, I can get anxious or my heart starts beating really fast. Usually, I get the bad effects when I don’t take it. When I don’t take it for a while, I feel really unmotivated.”

When the user was asked if they regretted taking Adderall, they warned against its misuse. “I don’t think it’s really worth the hype,” they said. “It really should probably only be used for the people it’s actually prescribed for.”