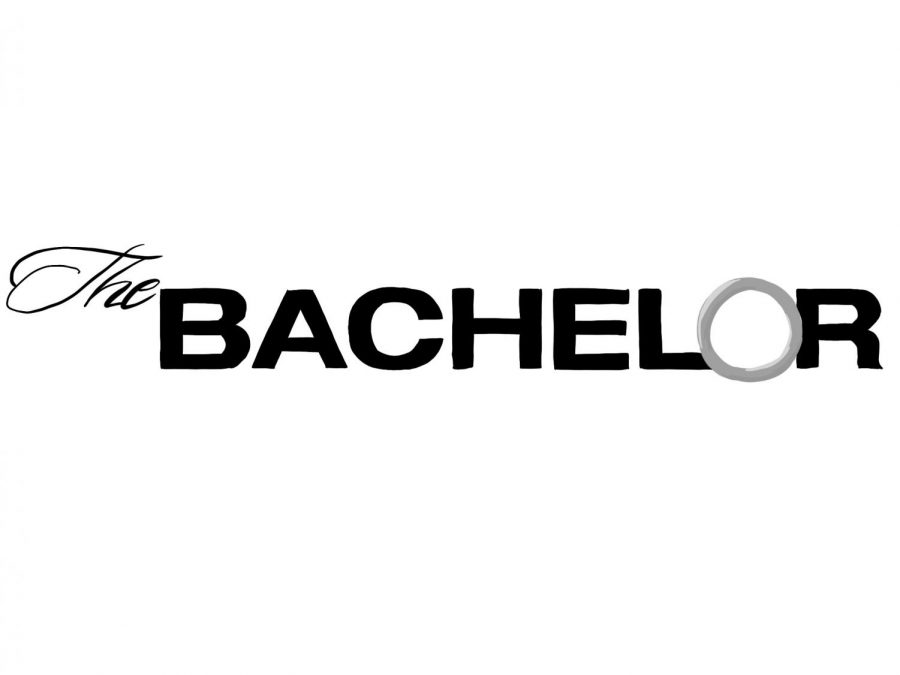 The Bachelor is currently airing on ABC every Monday night.

The Bachelor is one of the most popular reality shows in America. The combination of drama, constant fighting and the hope of true love makes for one of the most entertaining shows on air.
After almost 20 years and 35 seasons, “The Bachelor” has been cemented as one of the most iconic reality shows of all time. The show has also had many popular spin offs like “The Bachelorette,” “Bachelor in Paradise” and “Bachelor: Winter Games.”
The show’s success comes from the contestants who viewers love to hate or root for. Although many of the show’s couples do not last, the most popular contestants quickly go from nobodies to Instagram celebrities over night, and can find themselves making up to six figures from selling hair vitamins and subscription boxes.
Recently, “The Bachelor” has found success from breaking format and changing the way the show ends. The finale of season 22 (2017) of “The Bachelor,” starring Arie Luyendyk Jr., received critical acclaim for the way the show portrayed his breakup with winner Becca Kufrin.
Luyendyk dumped Kufrin for his runner up, Lauren Burnham, and the painful break up was shown, un-edited to a live audience. The raw footage showed a new side to the show, which is normally polished and producer-driven.
The most recent season of “The Bachelorette” also brought change to the show when lead Hannah Brown ended up with no one after breaking off her engagement with Jed Wyatt. The show claims that its goal is to create lasting relationships, yet Brown ended up alone, and still had one of the most successful seasons in franchise history. Brown went on to win the most recent season of “Dancing with the Stars,” another ABC show and has amassed over 2 million Instagram followers.
These changes in format keep the show fresh and interesting, and while host Chris Harrison claims that each finale will be “the most dramatic in Bachelor history,” each new lead and batch of contestants brings something new to the table that keeps viewers coming back for more.