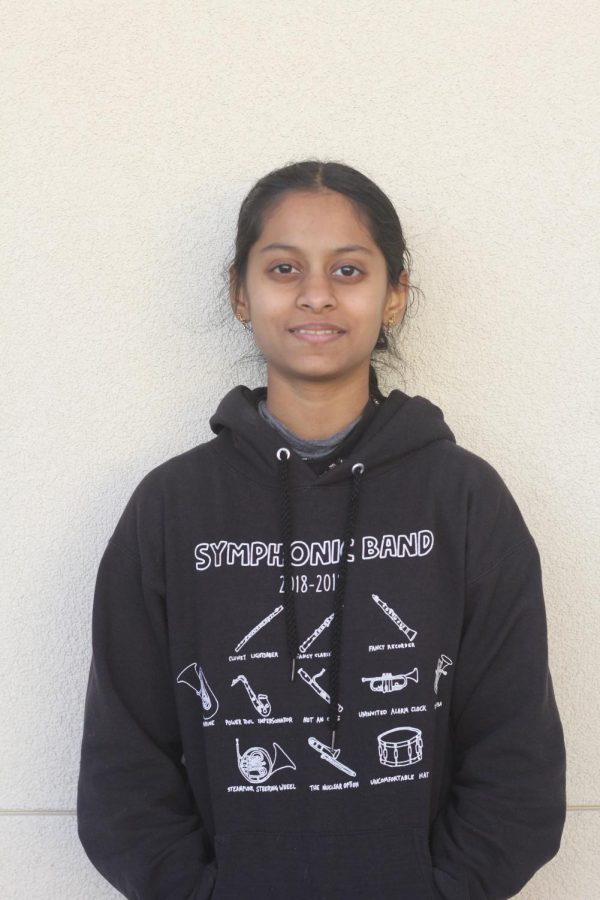 “Why are the cars moving so fast?” was what eleven-year-old Maanasa Viswanath thought when she came to America. Viswanath moved from India in 2016, just in time to start sixth grade at Jane Lanthrop Stanford Middle School. The American schooling system contrasts sharply with Viswanath’s former education. “School is definitely easier here,” she said. “It was much harder in India because I had a lot of activities that I was balancing with a lot of studying.”

Viswanath also realized that the way material is taught in America is very different than the methods used in India. “What I had to do in India to study for the exams, which I had pretty often, was to memorize everything,” she said.

This contradicted with her learning in the United States. “The way people teach here is just better at getting info into my head,” she said.

Viswanath notes that another major difference between America and India is the lifestyles and cultures. She believes that India was a lot more diverse. “There is no normal day,” she said. “Every day is something or the other. There are so many different cultures there that every day will be a festival for somebody.”

For Viswanath, the hardest part of living in America is the separation from her family. With India more than twelve hours ahead of America, there really is no good time to contact them. “It’s midnight for them when I want to talk,” she said.

Viswanath reflects back on the day she moved. “I was super scared,” she said with a laugh. This conflicts with her thoughts about America now. “Now I’m so happy I moved,” she said

This is because the safety procedures are different here. “Everything is so much easier here. I can actually be independent,” she said. “If I go back to India now, I can’t go outside on my own.”