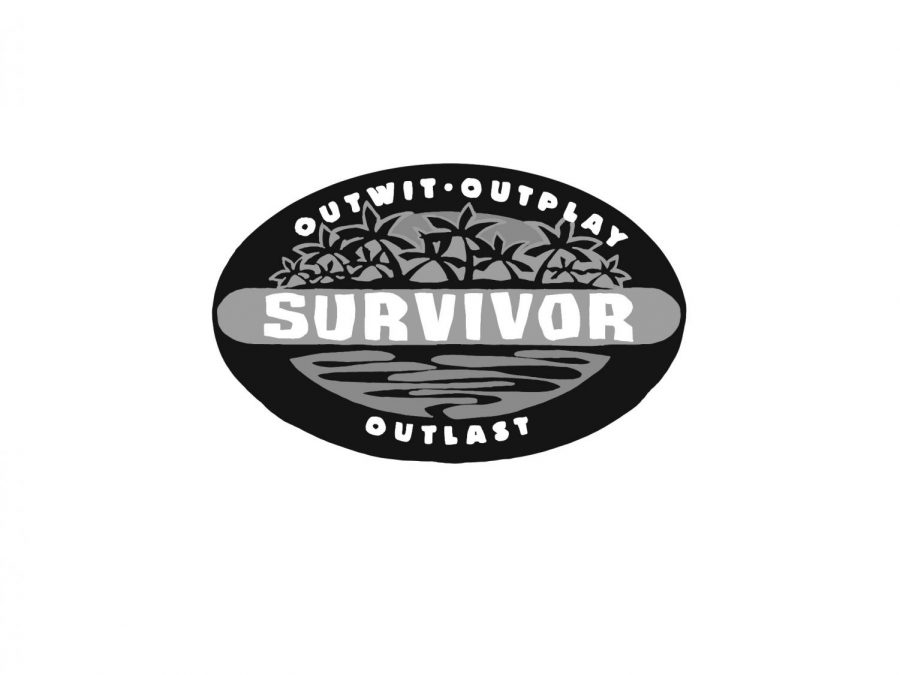 “Survivor” is one of the longest-running reality TV shows in history, with over 40 sea-sons over the past 20 years. The show started in 2000 and took the world by storm. The premise involves splitting 20 random people into groups called tribes and having them work together to survive in the wilderness. Every few days, the tribes compete against each other in challenges for rewards or immunity. The tribe that loses the immunity challenge has to vote one person out of their tribe. In the middle of the season, all the tribes merge into one. From there on out, there are only individual immunity challenges. In the end, the survivors that made it to the merge vote for a winner.The game is not for the faint of heart. The castaways surviveon only rice and coconuts and must hike to a well to get their water. At the end of each season, the contestants usually lose 15 to 20 pounds in under 40 days. The entertainment of “Survivor” comes from watching interactions between tribemates. Each year brings new strategies and backstabbing. The show casts many different types of people, which leads to clashing personalities, intensifying the drama. Over the past 20 years, many new strategies have developed. They range from flirting to trying to sweep all the immunity challenges to one contestant even lying about his dead grandma. The game becomes more complicated every year with new twists added by producers. Recently, contestants who were voted out were given the opportunity to go to “the edge of extinction,” an island with minimal food and water. The castaways on this island were then allowed to compete in challenges to play back into the game. No two seasons are the same. This year, for the first time ever, the show is put-ting on a season with only previous winners, making for what should be the best season yet.