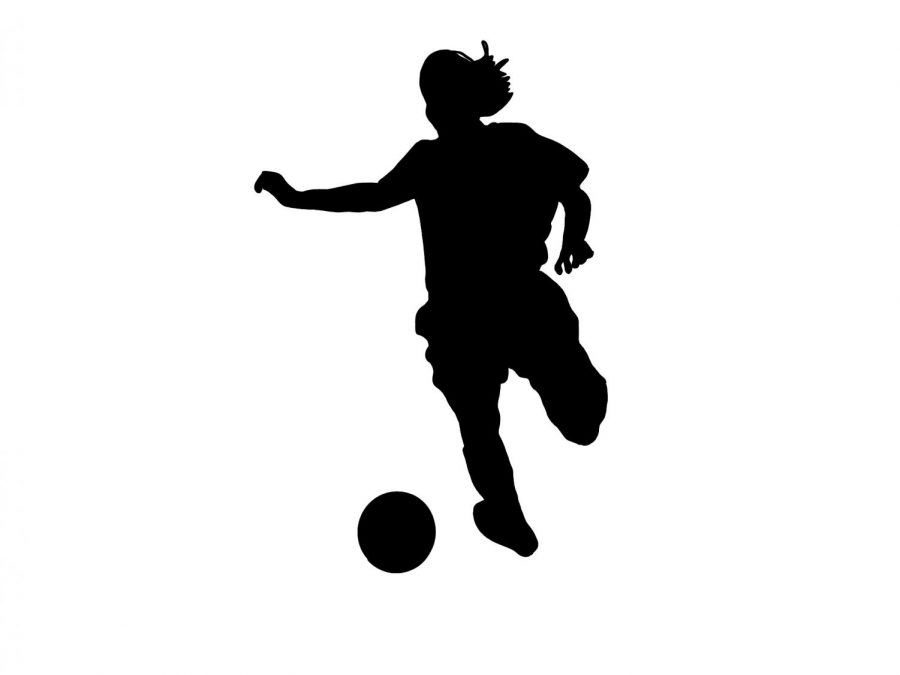 Girls varsity soccer has had a solid season so far, winning most of their games.

Coach Leo Barcellos is new to the team this year, having experience coach- ing for Los Altos’s junior varsity boys soccer. Barcellos is embracing the change of coaching a new team. “It’s different coaching the girls, but I like it. It’s fun,” he said.

“They’re all very talented. It’s a good group to work with.”
Barcellos believes that part of this year’s team’s success is due to their support of each

other. “Everybody cheers for each other. It’s a very connected team. They all like each other and support each other,” he said.

Something the team could work on is communication and teamwork on the field. While playing, the team members tend to forget to play with each other. “I think they could still be playing more together instead of just trying to play on their own,” Barcellos said.

All in all, the girls varsity soccer team has been having a successful season. Barcellos says that after some losses, the team managed to increase their number of wins. “We’ve had a good start. We lost a few games that were good matches and we could have won,” he said. “Now during the league, we’re winning all of our games.”

The girls junior varsity soccer team has also been having a successful season. Fresh- man Koharu Masuda believes that the team is doing better than in prior years. “I think the team is doing pretty well,” she said. “When we won by a lot, [the coaches] were surprised.”

Though they are doing well, Masuda believes that there is still room for improvement. “Something we could work on is communication,” she said. “We could talk about soccer a little more.” The JV team currently has four wins, two ties and one loss.