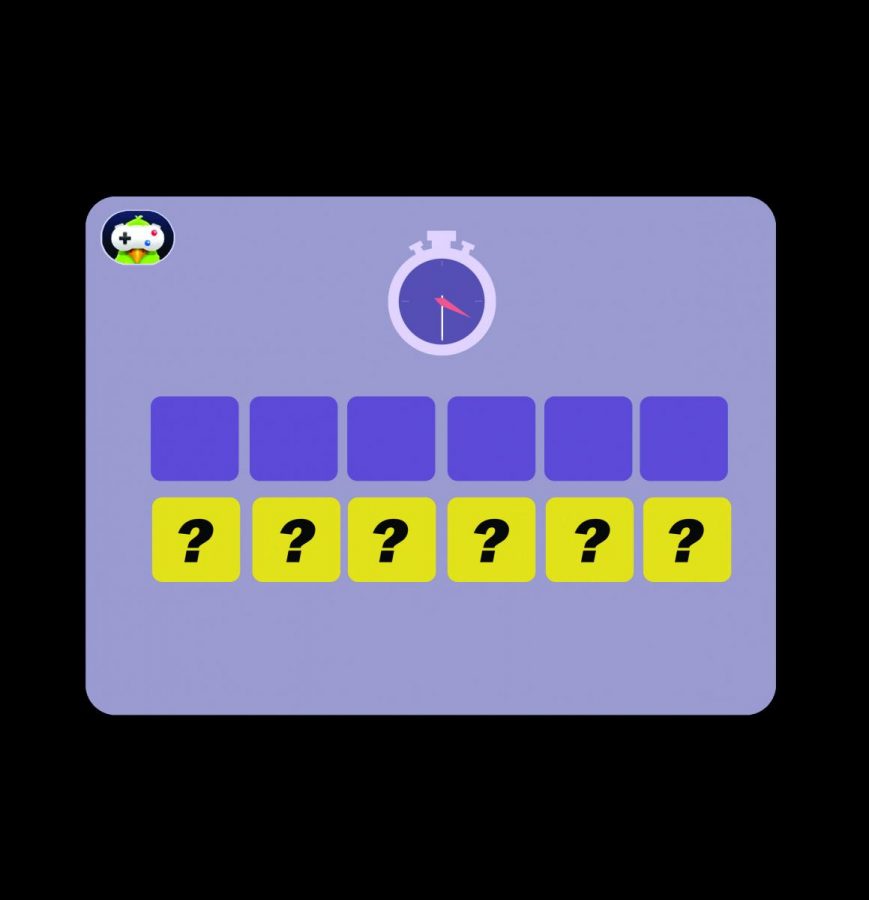 Amidst the sheltering in place and practice of social distancing, it has become increasingly difficult to avoid constant boredom. Gaming can serve as a fun and safe way to not only fill up the hours at home, but also fulfill the need for human interaction.

Gaming is at an all time peak. With a myriad of games across many platforms and applications, gaming offers relaxing and enjoyable entertainment. Social distancing has caused trouble for friends trying to stay connected; online games allow friends to collaborate and interact in a way that one cannot with texting and calling. In times like these, gaming allows many to stay connected when they are feeling lonely.

In sophomore year, I promised myself that I would give it up. Yet here I am, only a year later, launching the Riot Games app to play what is the most addicting game in the world: League of Legends.

League of Legends, colloquially known as League, is a multiplayer online battle arena game that allows players to select one of over a hundred champions with unique abilities and, in its standard game mode, work in teams of five to dismantle the opposing team’s nexus. The game is known to be addicting, especially for high schoolers procrastinating on their Required Online Learning Experiences. With game times of anywhere from 20 minutes to an hour, each game is a time commitment —but the happiness that comes from destroying your opponents is worth it.

One of the reasons why League is my “quarantine game” is due to the fun vibes it has, allowing you to hop on a call with four other friends and work together to accomplish your goals. Sure, it’s known for being toxic (friends certainly get upset when you steal their kills!), but getting to chill and play with your friends makes it very worth it. Plus, the game doesn’t require a fancy gaming setup—it can even be run on a Mac!

For anyone looking for a game: I’d recommend never downloading League of Legends. I promise that you’ll never be able to give it up.

Compelling, competitive and extremely addicting, Anagrams is the perfect video game to indulge in during the shelter in place. To those with iPhones, it’s accessible on the Game Pigeon feature within iMessage, requiring no additional download. Plus, you can play the game with anyone else who has an iPhone, helping you stay in contact with other gamers.

The game itself is quite straightforward. Players are given six random letters and have 60 seconds to create as many words as possible. The words must be at least three letters, and different point values are given to each word based on their complexity and length. For example, a six letter word scores 2,000 points, while a three letter word may only score 100.

The 60 second time limit also creates a sense of urgency in the game. Players are forced to work quickly to outcompete their opponent. Additionally, as each round consists of only so many seconds, it’s often played dozens of times–once the clock starts ticking, no one wants to stop.

Anagrams is the essential game that everyone should be playing during shelter in place. It targets all audiences, from elite gamers to novel beginners. It is dependent on quick thinking, yet not to a tedious extent; likewise, speed is a factor, yet not the determinate. Everyone should play Anagrams, and see for themselves just how universal the game really is.

Many teenagers these days are taking up new hobbies while sheltering in place, and to no surprise,  gaming is one of the most popular. But video games don’t have to be violent, and you don’t need to be guns-a-blazing to have fun. For a relaxing alternative with little to no violence, try Wii Sports Resort, an enjoyable blast from the past.

Wii Sports Resort is a collection of 12 different sports ranging from sword fighting to wakeboarding. Whether you want to have a dogfight with a friend or take on a competitive game of bowling with 100 pins, there’s something for everyone.

The game mainly takes place on Wuhu Island, but for a entertaining game of golf you may be flown out to Wedge Island. Wii Sports allows you to play as your Mii, an avatar that you can design to see yourself play each offered game. Throughout the island, there are certain places to play each sport, which can be explored in the game Island Flyover in which you pilot a plane searching for unique landmarks across the archipelago.

Wii Sports Resort is a classic and nostalgic game from almost every kid’s childhood. The game lets you combine fun with a nice amount of exercise to get the best possible video game experience. If you ever need a calm break while staying at home, hop on the Wii and check this game out.