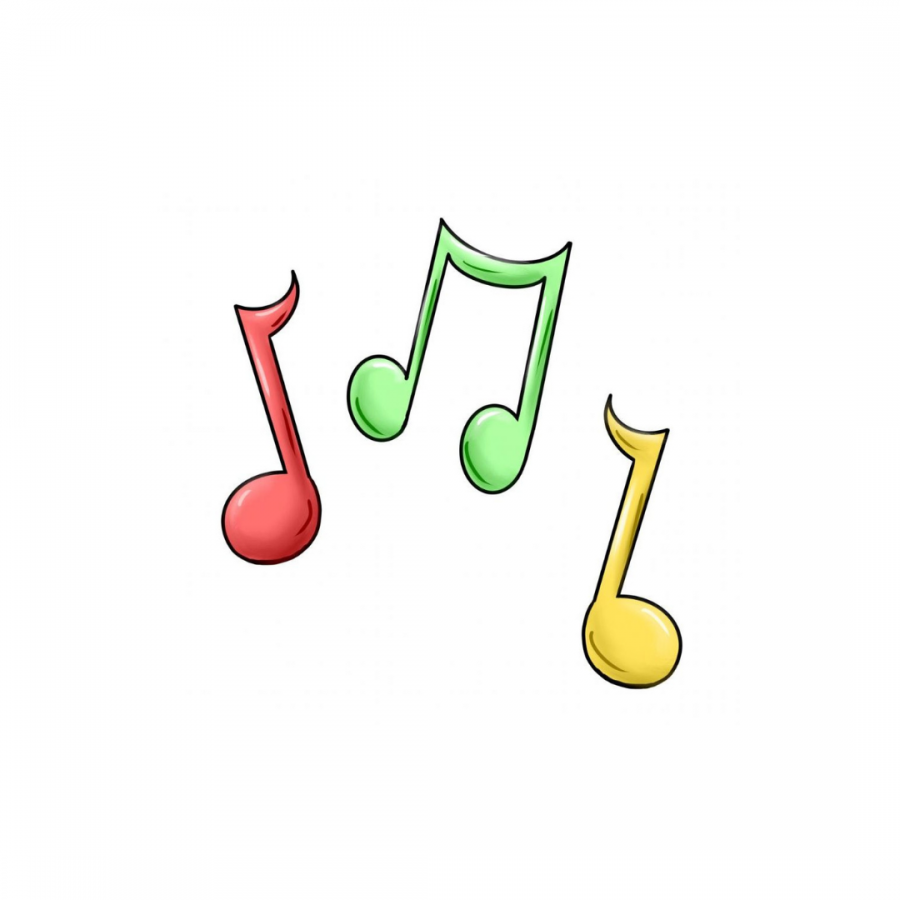 Over the shelter-in-place period, singer and songwriter Julia Segal used her extra time at home to build her own business. The result, Quarantunes, is an organization that connects teenager teachers and younger students passionate about music. Classes include lessons on guitar, piano, singing, songwriting and more. “There really is something for everyone,” Segal, a senior, said.

After getting rejected from another online music program due to her age, Segal had the idea to start her own business where teenagers, like herself, could share their love of music with others. “The idea came to me in one flash— the word ‘quarantunes’ just came to me,” she said. “I knew that I could gather a bunch of musician friends that I know, and teach music lessons, and donate the money we earned to charities to help others.”

One of Segal’s favorite parts of running Quarantunes is seeing the impact of the organization in the community. Along with raising money for charities, Quarantunes has a feature where the organization donate instruments to people who can’t afford them. “The most heartfelt moment, I think, was when a man reached out to me for a keyboard,” Segal said. “He told me that he had been wanting to start pursuing music for a while now, but had to chose between that or his bills. Of course, bills had to come first. He also told me that his brother, who is mentally disabled, was staying with him due to the virus, and he wanted to be able to play music for him.”

So far, Quarantunes has raised $35,000 for charities such as the Center for Disease Control Foundation and the Save the Music Foundation, and that number is continuing to grow each day. Segal’s business now has over 800 students and over 200 teachers working together to help promote music education across the world. “If you, or anyone you know, are interested in trying out music, Quarantunes is the way to go!” Segal said.